“Non-practicing entities like ParkerVision that make meritless litigation their business demonstrate why we need greater transparency in our patent system, not why transparency efforts should be opposed.” 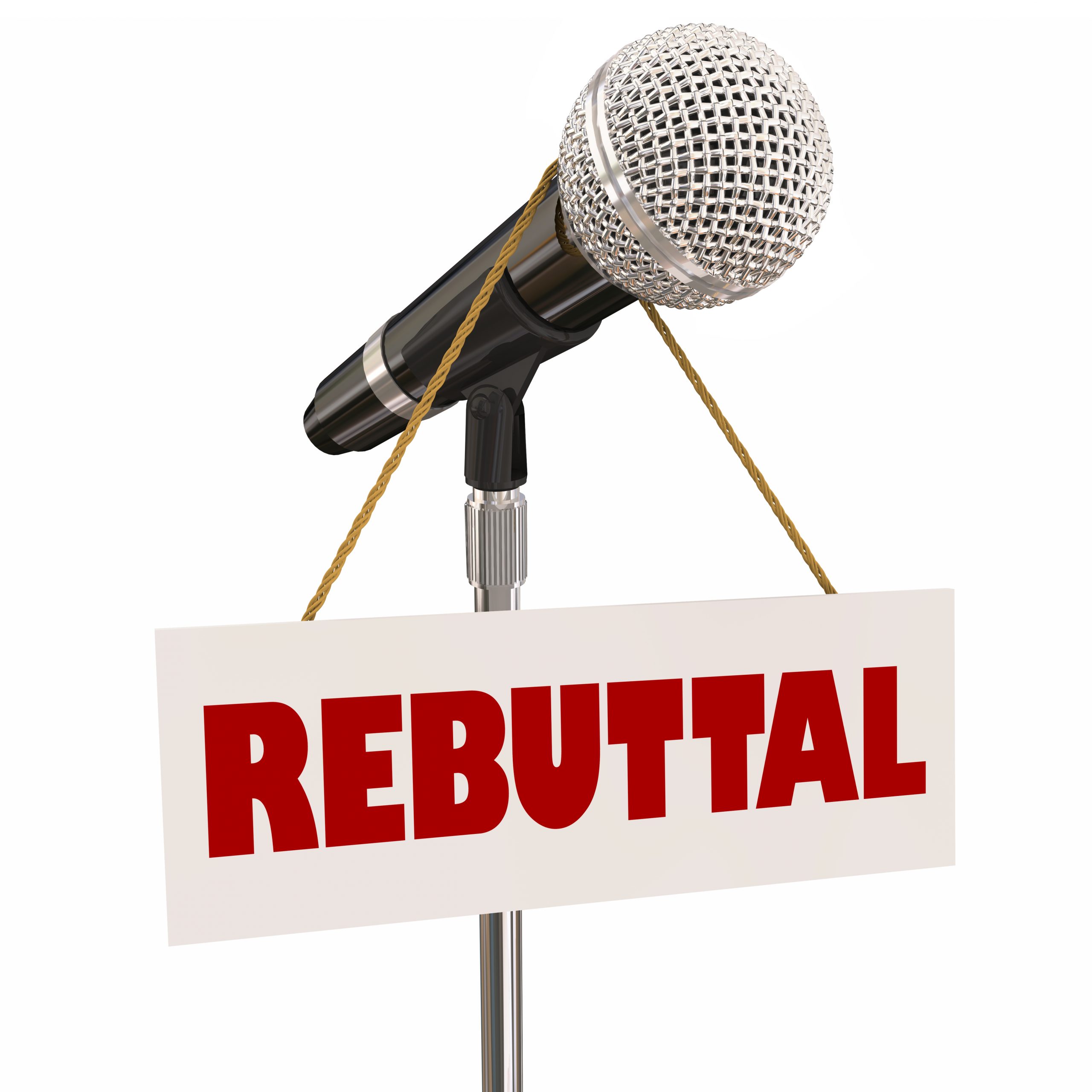 Last September, a bipartisan pair of Senators introduced the Pride in Patent Ownership Act, which, if passed, would add greatly-needed transparency to our patent system. The legislation would require patent owners to disclose their identity to the U.S. Patent and Trademark Office (USPTO) when a patent issues and whenever it changes hands so that members of the public have easy access to information about who the true owners of patents are.

Right now, inventors, businesses, and other interested members of the public often have to undertake time consuming and expensive litigation to determine who owns a patent. As Senator Thom Tillis (R-NC) rightly pointed out when introducing the legislation, “Patents provide a limited term monopoly against the public, and it’s in the public’s interest and benefit to know who owns that monopoly.” Senator Patrick Leahy (D-VT) echoed this sentiment, stating, “In exchange for the exclusive rights over an invention granted by a patent, the public has a right to know who owns the rights to particular inventions.”

That shouldn’t be controversial: the USPTO is required by statute to “maintain a register of interests in patents.” The fact the law does not explicitly require patent owners to register their interests is just a loophole that urgently needs to close.

Transparency in patent ownership is particularly important when considering that, in every year since 2008, more than half of U.S. patents have been granted to applicants from outside the United States, and there is currently no record of when a U.S.-based applicant transfers its patents to a foreign entity.

Intellectual property related to cutting-edge innovations is essential to maintain U.S. national security and economic leadership, and a more transparent patent system is necessary for our key industries to remain competitive globally. Which is why it is concerning to see Pride in Patent Ownership detractors, like former US Inventor President Paul Morinville, use misleading claims to oppose the legislation’s passage.

Morinville relies on a number of inaccurate arguments in his piece, but as someone who has long followed this issue, I was particularly surprised to see cases involving the company ParkerVision being used as “a perfect example” of why the Pride in Patent Ownership Act must not be passed. The fact that Morinville highlights ParkerVision, when it is in fact an example of the type of bad behavior that we should seek to reduce, underscores the weakness of arguments against greater transparency.

Let’s start with the basics: What is ParkerVision? ParkerVision is a company whose only revenue stream comes from filing patent infringement lawsuits with the hope of extracting payments from businesses that actually develop and produce goods.

ParkerVision’s website claims that it “is a leader in proprietary radio frequency (RF) technologies,” but the closer you look, the more you notice its far-reaching claims refer to its patent portfolio rather than any technology or products it built.

The investment management firm Kerrisdale Capital issued a report on ParkerVision, which detailed its business model in no uncertain terms. The report states that “The Company has no customers, no stores, and no future expected income” and later notes, “since the Company hasn’t been able to compete…as demonstrated over the past decade of partnership failures, it appears to have decided to become a patent troll.”

By ParkerVision’s own admission in its 2019 annual report to the Securities and Exchange Commission, the “primary focus of our business plan is now the enforcement of our intellectual property rights through patent infringement litigation and licensing efforts.”

Was ParkerVision the Victim of Willful Infringement?

As the Kerrisdale Capital report points out, ParkerVision’s “technological claims have been debunked in detailed manner by multiple leading experts.” The report cautions investors against being optimistic about seeing a return from ParkerVision’s patent infringement cases because “ParkerVision’s purported innovations are neither novel nor feasible, and are unlikely to survive . . . close scrutiny by the court system.” Indeed, German courts have repeatedly rejected ParkerVision’s infringement claims against tech companies like Apple and LG, and U.S. courts have similarly rejected ParkerVision claims against Qualcomm. A Forbes article that assessed the value of ParkerVision stock noted that, after its product underwent a “black box” test at Boeing, “it didn’t do anything better, or faster, or more efficiently than we could do in a number of ways.” Despite this, ParkerVision issued a press release touting its successful test.

Morinville also asserts that Qualcomm and Intel “made conscious decisions to willfully infringe ParkerVision’s patents” and alludes to emails between company employees discussing the value of ParkerVision’s technology. But court documents clearly show what employees of Intel and Infineon, which Intel later acquired, were discussing: ParkerVision’s poor reputation and their skepticism about its technology. Notably, email communications show employees explicitly stating that “Parker vision doesn’t have a very good track record as it has to do with new IP… Bottom line: in my opinion there is no reason to do anything with them before they can present real data from . . . a real case scenario of a real system.”

Morinville uses incomplete information and misleading arguments to portray ParkerVision as a victim, when in fact, it is a failed company with a “checkered financial past, and questionable technological claims” that turned to litigation in an attempt to profit off others’ success.

The Benefits of Greater Transparency

Non-practicing entities (NPEs) like ParkerVision that make meritless litigation their business demonstrate why we need greater transparency in our patent system, not why transparency efforts should be opposed. Transparency will shine light on the networks of investors—including foreign government-backed funds—hiding behind patent troll shell companies. That will allow judges, juries, and businesses facing patent infringement accusations to accurately assess patent owners’ claims and impose effective sanctions on those who bring exceptionally meritless cases. It will also help the public and policymakers understand how taxpayer-funded courts are being used and whom U.S. patents are benefiting.

Morinville asserts that the Pride in Patent Ownership Act will allow big tech companies to target smaller inventors with increased post-grant scrutiny, but that makes no sense. Transparency will not change the availability of post-grant review. Nor does such scrutiny pose any risk to owners of patents on real inventions.

The fact that Morinville elevates ParkerVision as his most sympathetic “victim” only shows how strong the case for greater transparency is.

Alex Moss Alex Moss is the Executive Director of the Public Interest Patent Law Institute, a non-profit dedicated to ensuring the patent system promotes innovation and access for the public’s benefit. She writes frequently on patent policy [...see more]