“These purportedly distinct standards derive from the exact same statutory sentence of § 112(a) whose meaning is now under review in Amgen, and, as the substantial overlap in the arguments and authority demonstrates, are plainly related to each other.” 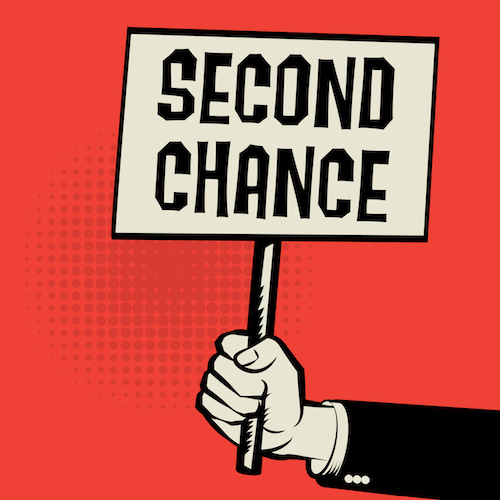 Following the denial of Juno Therapeutics’ petition to the U.S. Supreme Court earlier this month, Juno last week petitioned the High Court for rehearing, arguing that the grant of certiorari in Amgen v. Sanofi warrants reconsideration. Juno explained that the issues presented in the Amgen case “are tightly related, and the outcome in Amgen is likely to at least affect, if not be outcome-determinative of, this case.” Juno is asking that the Court grant the petition for rehearing, vacate the denial of certiorari, and hold the case pending the outcome in Amgen.

Juno’s original petition was filed in June of 2022 and asked the Supreme Court to review an August 2021 decision of the U.S. Court of Appeals for the Federal Circuit (CAFC) that reversed a jury verdict for Juno and Sloan Kettering Institute for Cancer Research, wiping out a $1.2 billion judgment for the entities. Juno presented the Court with the following question:

“Is the adequacy of the ‘written description of the invention’ to be measured by the statutory standard of ‘in such full, clear, concise, and exact terms as to enable any person skilled in the art to make and use the same,’ or is it to be evaluated under the Federal Circuit’s test, which demands that the ‘written description of the invention’ demonstrate the inventor’s ‘possession’ of ‘the full scope of the claimed invention,’ including all ‘known and unknown’ variations of each component?”

In Amgen v. Sanofi, the Court granted cert on question two of Amgen’s petition, which asks:

“Whether enablement is governed by the statutory requirement that the specification teach those skilled in the art to ‘make and use’ the claimed invention, 35 U.S.C. § 112, or whether it must instead enable those skilled in the art ‘to reach the full scope of claimed embodiments’ without undue experimentation—i.e., to cumulatively identify and make all or nearly all embodiments of the invention without substantial ‘time and effort,’  Pet.App. 14a (emphasis added).”

In last week’s petition for rehearing, Juno said the Amgen case addresses the same statutory language as Juno’s petition, namely, Section 112(a) of the U.S. Patent Act, and the same question as to “whether the inventor’s duty under § 112(a) is governed, on one hand, by the statute’s “make and use” language or, if, “on the other hand, the Federal Circuit erred by demanding an atextual inquiry into the ‘full scope’ of the ‘claimed embodiments’ or ‘claimed invention.’” The rehearing petition explained that rehearing is appropriate when there are “intervening circumstances of a substantial or controlling effect or … other substantial grounds not previously presented,” including “when [the Court] has granted review of a related issue in another case.” Since that is the case here, the Court should “at a minimum” hold the rehearing petition until Amgen is decided, said Juno.

While the CAFC decided the Amgen case under the “enablement” doctrine and the Juno case under the “written description” doctrine, “[t]hese purportedly distinct standards derive from the exact same statutory sentence of § 112(a) whose meaning is now under review in Amgen, and, as the substantial overlap in the arguments and authority demonstrates, are plainly related to each other,” said Juno’s rehearing petition.

According to Juno, the Court has previously granted or held a rehearing petition when it has granted a case presenting a related question. For example, in both Melson v. Allen and Williams v. Illinois. And finally, there are no vehicle problems that would preclude reconsideration since Juno’s petition clearly presents the same single issue of the proper interpretation of Section 112 that Amgen’s case does, and therefore will likely affect the outcome of Juno’s case.