“Because Metamorfoza has disclaimed the exclusive right to use the phrase apart from the registered mark, it cannot allege trademark infringement based solely on Big Funny’s use of the same words.” – Ninth Circuit 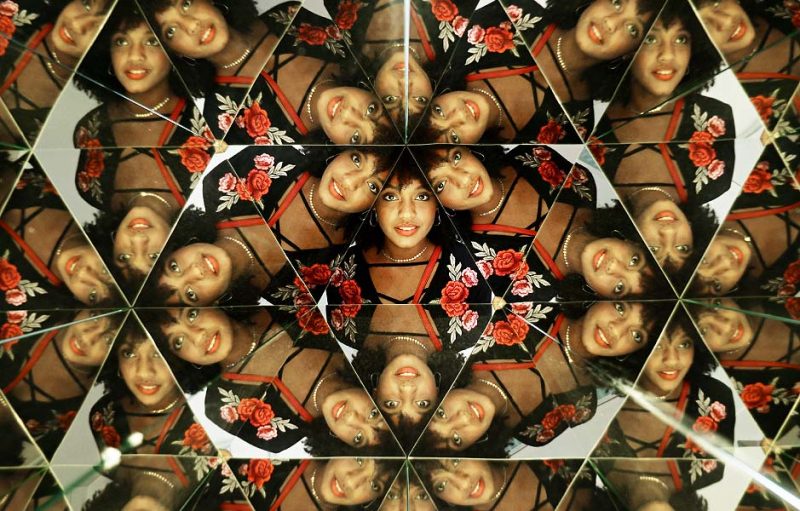 Museum of Illusions in New York

The United States Court of Appeals for the Ninth Circuit on Tuesday affirmed the dismissal of Metamorfoza’s trademark infringement and unfair competition claims against Big Funny over a trademark that included the disclaimed phrase “Museum of Illusions.”

Big Funny also cross-appealed the district court’s denial of its motion for attorneys’ fees, but the Court of Appeals agreed with the district court, finding that it had acted within its discretion in denying fees under 15 U.S.C. § 1117(a) because the case was not “exceptional.”

Big Funny and Metamorfoza both operate multiple museums called “Museum of Illusions” in the United States. Big Funny operates museums in California and Florida, while Metamorfoza has museums in New York, Missouri and Texas.

The Ninth Circuit wrote, “we do not see any plausible allegation that there is any similarity between the two marks.” The ruling also stated that the court dismissed the unfair competition claims, as the standards for unfair competition under California law are “substantially the same as those for the trademark-infringement claims.”

Failure to State a Claim

Metamorfoza, a Croatian company, claimed to have opened its first museum in Zagreb, Croatia, called Museum of Illusions in 2015. In November 2016, the Croatian company filed a trademark application with the U.S. Patent and Trademark Office (USPTO) before potentially opening a museum in the United States.

The district court found in February 2021 that Metamorfoza’s trademark included the words “Museum of Illusions,” however, the Croatian firm “disclaimed any exclusive right to the words themselves.”

Metamorfoza opened its first Museum of Illusions locations in the United States later in 2018, and the company now operates in New York, Dallas and Kansas City. Crucially to the ruling, the two competing firms do not operate in the same states.

Despite the fact that Big Funny sold tickets to residents in states where Metamorfoza operated, the courts ruled that this did not constitute personal jurisdiction.

And according to the Ninth Circuit’s opinion, “[t]he district court correctly dismissed Metamorfoza’s trademark infringement claim because it failed to ‘state a claim to relief that is plausible on its face.’”

Because Metamorfoza disclaimed the exclusive use of the phrase “Museum of Illusions,” the Croatian company faced an uphill battle in proving infringement. Due to the disclaimer, the Ninth Circuit wrote, “it [Metamorfoza] cannot allege trademark infringement based solely on Big Funny’s use of the same words.”

While Big Funny won the case, it was not awarded attorneys’ fees because the circuit court ruled that it did not rise to an “exceptional case” as it involved “debatable legal questions.”

Big Funny was represented by a team from Knobbe Martens, with Ali Razai as lead counsel. Razai said of the win: “There was no dispute that Big Funny was the first to use Museum of Illusions in the United States, and the Ninth Circuit affirmed the trial court’s decision that there is no actionable similarity between Metamorfoza’s trademark registration for its design mark and Big Funny’s use of Museum of Illusions, except for the disclaimed phrase.”