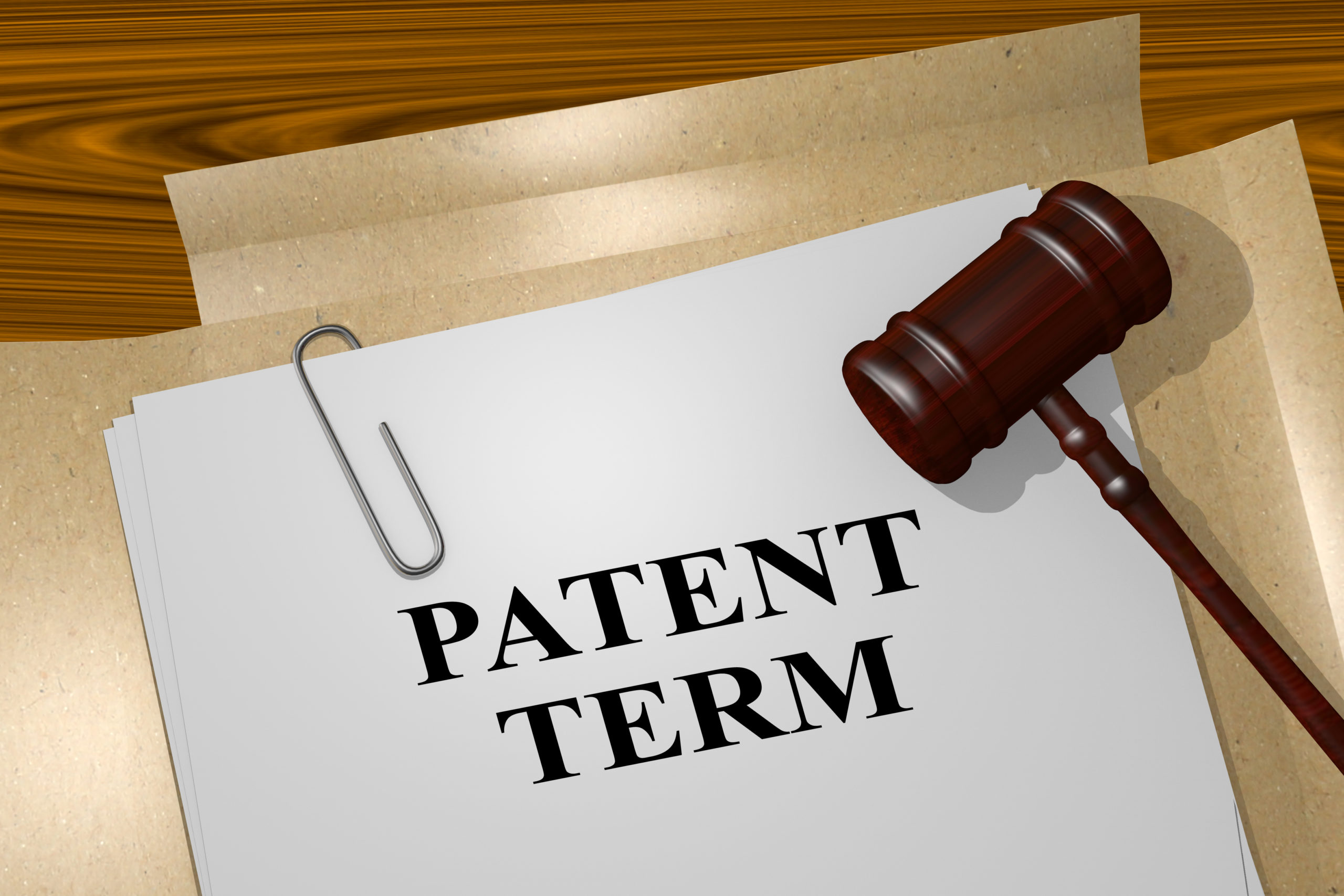 The U.S. Court of Appeals for the Federal Circuit (CAFC) on Monday said the U.S. Patent and Trademark Office (USPTO) properly deducted days from a patentee’s Patent Term Adjustment (PTA) under Supernus Pharms., Inc. v. Iancu because there were clear steps the applicant could have taken to conclude prosecution.

Eurica Califorrniaa owns U.S. Patent 10,245,075 for a “Nondestructive means of ectopic pregnancy management.” Following a lengthy prosecution, the examiner made an amendment indicating minor additional changes to the claim language and issued a notice of allowance on December 11, 2018. Califorrniaa requested an additional interview on January 7, 2019, and included a new proposed amendment. Following the interview, Califorrniaa submitted a new amendment making minor changes to some of the claims the examiner had amended, as well as several substantive changes unrelated to the amendment. The amendment was accepted and the patent issued on April 2, 2019.

The USPTO calculated the PTA to subtract 51 days “for the time that the plaintiff’s after-allowance amendment was pending pursuant to 37 C.F.R. § 1.704(c)(10) (2019).” In response, Califorrniaa filed a request for redetermination of PTA, arguing that he had no other option to address the examiner’s amendment than to file an after-allowance amendment “and therefore his actions did not constitute a failure to engage in reasonable efforts to conclude prosecution.” The USPTO responded that it did fall within the rule and, in any case, Califorrniaa wouldn’t qualify for the exception because he also asked for changes unrelated to the examiner’s amendment that could have been made earlier. Califorrniaa sued the USPTO in the U.S. District Court for the Eastern District of Virginia and the district court granted summary judgment for the USPTO.

In its discussion, the CAFC addressed Califorrnia’s argument that the USPTO’s calculation of applicant delay violated 154(b)(2)(C)(i) and the Federal Circuit’s holding in Supernus. The district court did not reach the issue because it held that Califorrniaa had forfeited the argument by not raising it before the USPTO. The CAFC chose to address the merits and did not reach the issue of forfeiture.

Applying Chevron deference, the CAFC also agreed with the USPTO’s construction of 37 C.F.R. §§ 1.704(c)(10), first explaining that the meaning of “reasonable efforts” in subsection 154(b)(2)(C)(iii) is ambiguous in this case, unlike in Supernus. “Although subsection 154(b)(2)(C)(ii) provides one instance where Congress provided an example of applicant delay, the third subsection of the statute directs the PTO to prescribe other instances in which applicant behavior “constitutes a failure of an applicant to engage in reasonable efforts to conclude processing or examination of an application.” Since Congress did not clearly answer whether after-allowance amendments constitute a failure to engage in reasonable efforts to conclude prosecution, Chevron step one, which asks whether Congress “directly addressed the precise question at issue,” was failed, and the CAFC thus proceeded to Chevron step two, in which the court must determine “whether the [PTO’s] answer is based on a permissible construction of the statute.” The CAFC opinion explained:

“After-allowance amendments predictably delay the close of prosecution, and we cannot say that it was arbitrary for the PTO to conclude that applicants that elect to file amendments after having their claims allowed generally should be charged with delay. We therefore find that the PTO’s interpretation of the statute was permissible here.”

While Califorrniaa argued that an exception should be made for a case like this one, where an after-allowance amendment was made in response to an examiner-made amendment in the Notice of Allowance, the CAFC said “this is not the situation at hand.” Instead, said the court, “Califorrniaa filed a substantive after- allowance amendment unrelated to the minor amendment made by the examiner and he has not provided any reason that the amendment could not have been made earlier… We decline to consider a situation not before us.”