“The Apple case addressed and decided the very same issues as are presented here; those issues were actually litigated; the issues were determined by a valid and final judgment; and the determination of all three issues was essential to the prior judgment.” – CAFC 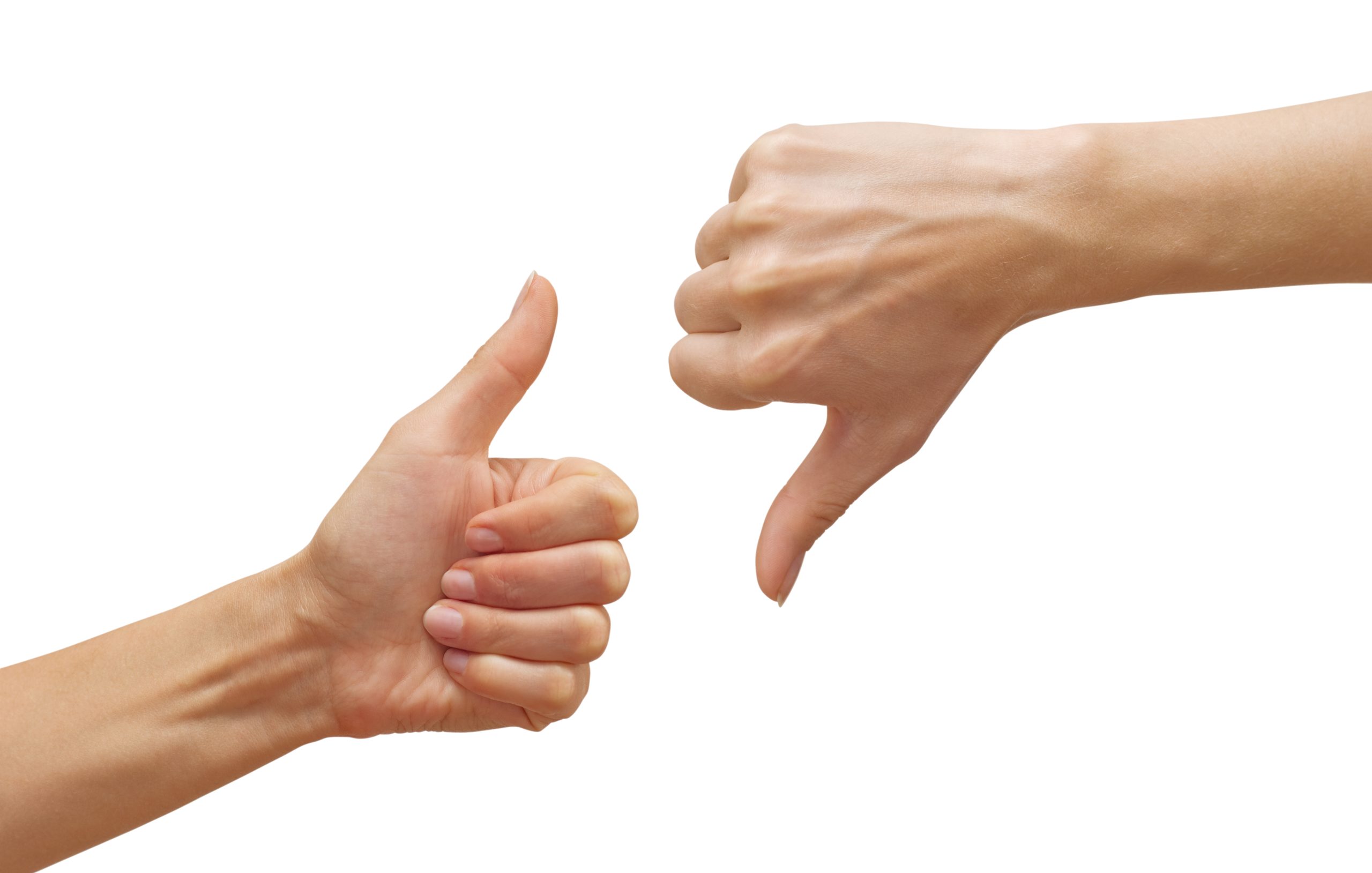 In a precedential decision issued Friday, the U.S. Court of Appeal for the Federal Circuit (CAFC) affirmed a district court decision that Uniloc USA, Inc., Uniloc Luxembourg, S.A. and Uniloc 2017 all lacked standing to sue Motorola and Blackboard for patent infringement because it was collaterally estopped by a previous decision in its case with Apple. But in a separate precedential ruling, the CAFC said Uniloc’s non-exclusive license with Fortress Credit Co, LLC was terminated by agreement prior to Uniloc’s patent suits against Google, eliminating Fortress’ ability to sublicense the patents-in-suit and maintaining standing for Uniloc.

In their separate appeals against Motorola and Blackboard, Uniloc USA/Uniloc Luxembourg (the Unilocs) and Uniloc 2017 argued that the U.S. District Court for the District of Delaware erred in dismissing the suits for lack of standing because “even if it granted a license and right to sub-license to Fortress, the district courts’ rulings are not consistent with” previous Federal Circuit decisions. The Unilocs and Uniloc 2017 had entered into a Revenue Sharing and Note and Warrant Purchase Agreement (RSA) with Fortress regarding a loan Fortress made to the Unilocs. The RSA said:

“[T]he [Unilocs] shall grant to [Fortress] . . . a non-exclusive, royalty free, license (including the right to grant sublicenses) with respect to the Patents, which shall be evidenced by, and reflected in, the Patent License Agreement. [Fortress] . . . shall only use such license following an Event of Default.”

Since the Unilocs failed to “perform or observe any of the covenants or agreements contained in Article VI,” including having received a $20,000,000 monetization target for the four quarters ending in March 2017, the CAFC said “this appeared to constitute an Event of Default resulting in an effective license grant to Fortress.” In November 2017, the Unilocs sued Motorola for infringement of U.S. Patent No. 6,161,134, which was part of the License Agreement, and Motorola moved for dismissal due to lack of standing. Then, in December 2020, Motorola alerted the court to the decision in Uniloc USA, Inc. v. Apple, Inc., in which “the court had found that Uniloc USA lacked standing because the asserted patent had been licensed to Fortress, and Fortress had the right to sublicense the asserted patent to the alleged infringer.”

The district court ultimately dismissed the Motorola case for lack of subject matter jurisdiction without reference to the Apple case. Instead, the court said the Unilocs “committed at least one Event of Default sufficient to trigger Fortress’s acquisition of the license and that this Event of Default was neither cured nor annulled.” It relied on case law  involving exclusive licensees, as opposed to patent owners, and held the Unilocs lacked standing “because Fortress had the theoretical right to sublicense the asserted patent to the alleged infringer, and the Unilocs, as a result, lacked the exclusionary right necessary to confer standing.” The facts of Uniloc 2017’s suit against Blackboard for infringement of U.S. Patent Nos. 6,324,578 and 7,069,293 were identical and the district court similarly dismissed the suit for lack of standing, indicating that the Motorola decision resulted in collateral estoppel.

District Court Got it Wrong But Estoppel Still Applies

In its discussion, the Federal Circuit first acknowledged that Uniloc’s argument that even if it had granted a license and right to sub-license to Fortress, it still has Article III standing, holds “considerable force.” The CAFC explained:

“Patent owners and licensees do not have identical patent rights, and patent owners arguably do not lack standing simply because they granted a license that gave another party the right to sublicense the patent to an alleged infringer.”

However, the CAFC did not need to reach that issue because it determined that Uniloc was collaterally estopped from asserting standing due to the Apple decision. While Uniloc had docketed its appeal of the Apple decision, on June 22, 2021, Uniloc and Apple moved jointly to voluntarily dismiss the appeal pursuant and did not request that the CAFC vacate the lower court decision or remand the case to be vacated. Ultimately, “the Apple case addressed and decided the very same issues as are presented here; those issues were actually litigated; the issues were determined by a valid and final judgment; and the determination of all three issues was essential to the prior judgment,” said the CAFC, thus dictating that collateral estoppel should apply. While the court has some discretion not to apply collateral estoppel in a case where the party asserting collateral estoppel was not a party to the original litigation, that discretion is narrow and not unbounded, the opinion added.

Lourie: Licensees are Not the Same as Patent Owners

Judge Lourie filed additional views to reiterate that “Uniloc still had the right to sue unlicensed infringers after it granted the license,” which he said the majority understated in its opinion. Lourie wrote:

However, Lourie agreed with the majority that Uniloc still lost its right to appeal due to estoppel by settling with Apple, rather than appealing.

In a second, related decision concerning Uniloc’s suit against Google for infringement of a variety of patents, the CAFC held that a Termination Agreement dated May 3, 2018, terminated the license agreement between Uniloc and Fortress, and therefore that Fortress did not have the ability to sublicense the patents at issue at the time of the suit against Google. Unlike the cases against Motorola and Blackboard, which were filed before May 3, 2018, the date the Termination Agreement was signed, the suits against Google were filed in November and December of 2018. Thus, the CAFC ultimately reversed and remanded the district court’s decision for proceedings consistent with its interpretation of the relevant contract.