USPTO Efforts to Reduce Fraud are Good for the Trademark System

“These new requirements seem like a small hassle for the big value of improved efficacy and integrity of the trademark system.” 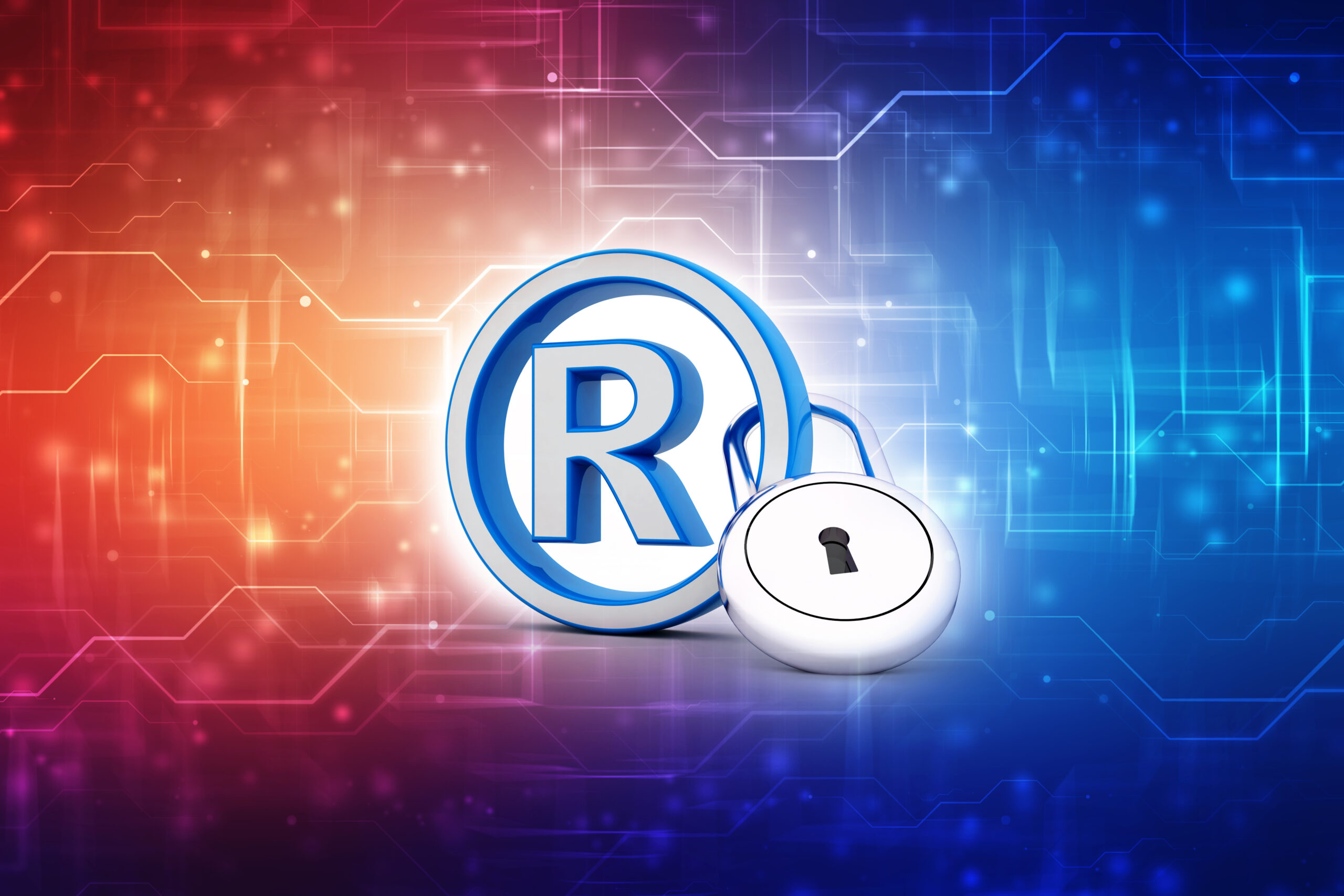 Security issues have long dogged the U.S. trademark system. Unscrupulous operators – sometimes competitors, sometimes bad actors with nothing better to do – too frequently muck up the application process by modifying those filings or filing improper submissions.

This is no small problem given the U.S. Patent and Trademark Office (the USPTO) remains a mammoth and international hub of trademark filings. In fiscal 2021, trademark application filings topped 943,000, a record high. This marked an increase of about 28% from the prior year, with that increase driven primarily by Chinese filers.

Needless to say, keeping bad actors, hackers, and scammers out of the trademark registration process is critical. The USPTO clearly understood that and began making changes to the Trademark Electronic Application System (TEAS) in late 2019 to heighten security and keep the unscrupulous at bay.

But the agency’s latest modification might be its best and most important yet. Just within the last several months, the USPTO installed a mandatory identity verification process that takes security up another level. Users must now verify their identity through a paper process or online. At last, the USPTO is ensuring that you are a living, breathing human being and not a bot.

The process is not difficult or time-consuming, and must be completed only once. It requires an uploaded selfie photograph and a valid driver’s license, passport or other acceptable government-issued identification. Once a user is verified, this identity information is tied to their USPTO profile.

Identity verification was initially voluntary when the USPTO launched it in January 2022. The agency’s stated goal was to “better serve our legitimate customers and help prevent bad actors from violating our USPTO Rules of Practice and website terms of use.” The USPTO also noted that since 2016, it experienced a significant increase in fraudulent trademark filings. “These scammers,” wrote the USPTO in late June, “fraudulently file improper submissions that include false signatures, false addresses, false claims of use required to obtain and maintain a registration, and false or hijacked U.S. attorney credentials. In fact, in the past seven months alone, the USPTO has sanctioned bad actors responsible for nearly 20,000 invalidly filed applications.”

The voluntary period allowed the USPTO to make some improvements. For example, the selfie uploaded during the verification process is automatically deleted from their system after 24 hours, and if users don’t want to use the facial-matching option, they can verify their identity in a brief video interview with the Office. That video is then deleted within 30 days.

Cracking Down on Bad Faith Applications

Again, this is just the latest in a string of security enhancements by the USPTO. Many practitioners can recall the old and fairly complex manual filing system, which was done all by paper and following extremely precise rules on timing, stamps, timelines, etc. Digitizing the process was a major achievement for the agency in the early 2000s, but with electronic filing came the typical headaches and security concerns.

Two of the biggest problems were individuals who filed scam-like applications in bad faith. The system became so wide open and vulnerable that some unscrupulous users began modifying existing, legitimate applications.

The USPTO’s first step to reduce fraud was to require logins and login credentials. Prior to late 2019, just about anyone could go online and gain access. Yes, there were steps to identify the user, but there were no credentialing regulations to keep people from manipulating a pending application. This was a positive step forward for the USPTO, albeit nothing extraordinary in terms of technological breakthroughs.

The second step was two-step authentication, something many of us now encounter with our banking and 401(k) accounts. You log in, get a six-digit code transmitted via email or text, and authenticate your credentials before gaining access to the system. This step by the USPTO helped to enhance the security around accessing the registry to file and/or amend applications and trademark registrations.

Next came a timeout function on the USPTO trademark portal. This monitored for online activity and automatically booted users who were not active for 30 minutes. This bothered some practitioners, who argued they could barely take a break from their computers before being forced off the portal – but the USPTO didn’t budge.

Then, on August 6, came mandatory identity verification. Thus far, practitioners appear happy with the latest security enhancement. For me, it helps reduce the minor frustrations from unscrupulous users adding information to a registration, but also eases my larger concerns over a major foreign power or criminal hacking network that seeks to launch a systemic attack on the USPTO and perhaps inundate the filing system with bogus registrations and modifications.

These new requirements seem like a small hassle for the big value of improved efficacy and integrity of the trademark system. Plus, they come with a bonus: users who jump through the new security hoops also get a free MyUSPTO online profile that provides notifications, personalized widgets, and trademark and patent tracking systems for their entire intellectual property portfolio.

Bumps in the Road

The USPTO’s efforts to combat fraud and increase security have not, however, been all smooth sailing. In fact, the USPTO’s measures have given rise to fairly substantial collateral issues. For example, the requirement that filers not domiciled in the United States be represented by U.S. counsel appears to have created an unintended market for U.S.-licensed attorneys to “loan out” their names and bar credentials to foreign entities. Just last month, the USPTO disciplined two U.S. attorneys that permitted an Indian law firm to use their credentials to pose as U.S.-based attorneys and represent the foreign firm’s clients in trademark registrations.

Likewise, the USPTO is facing a vigorous challenge of its “domicile address requirement,” which requires an applicant to disclose its street address. The challenger, who has gained amicus curiae support on appeal before the Federal Circuit, has charged the USPTO with procedural rulemaking violations and argues that the Office’s rule is invalid as a result. The USPTO has not yet made its appellate record in response to the challenger (the USPTO recently received an extension until early December to file its brief), but it is expected to follow the reasoning set forth in the Trademark Trial and Appeal Board’s March 30, 2022, ruling. There, the TTAB determined that the USPTO’s domicile address requirement did not violate established rulemaking procedures and further comports with Section 1(a)(2) of the Trademark Act.

The effectiveness, reception, and consequence of the USPTO’s efforts to reduce fraud will continue to develop. It will be an important journey worth following.