“In West Virginia…the Supreme Court wisely rejected an unconstitutional attempt to go around Congress and unilaterally advance progressive goals through the administrative state. This abuse of administrative law is not limited to the EPA.” – Rep. Jim Jordan 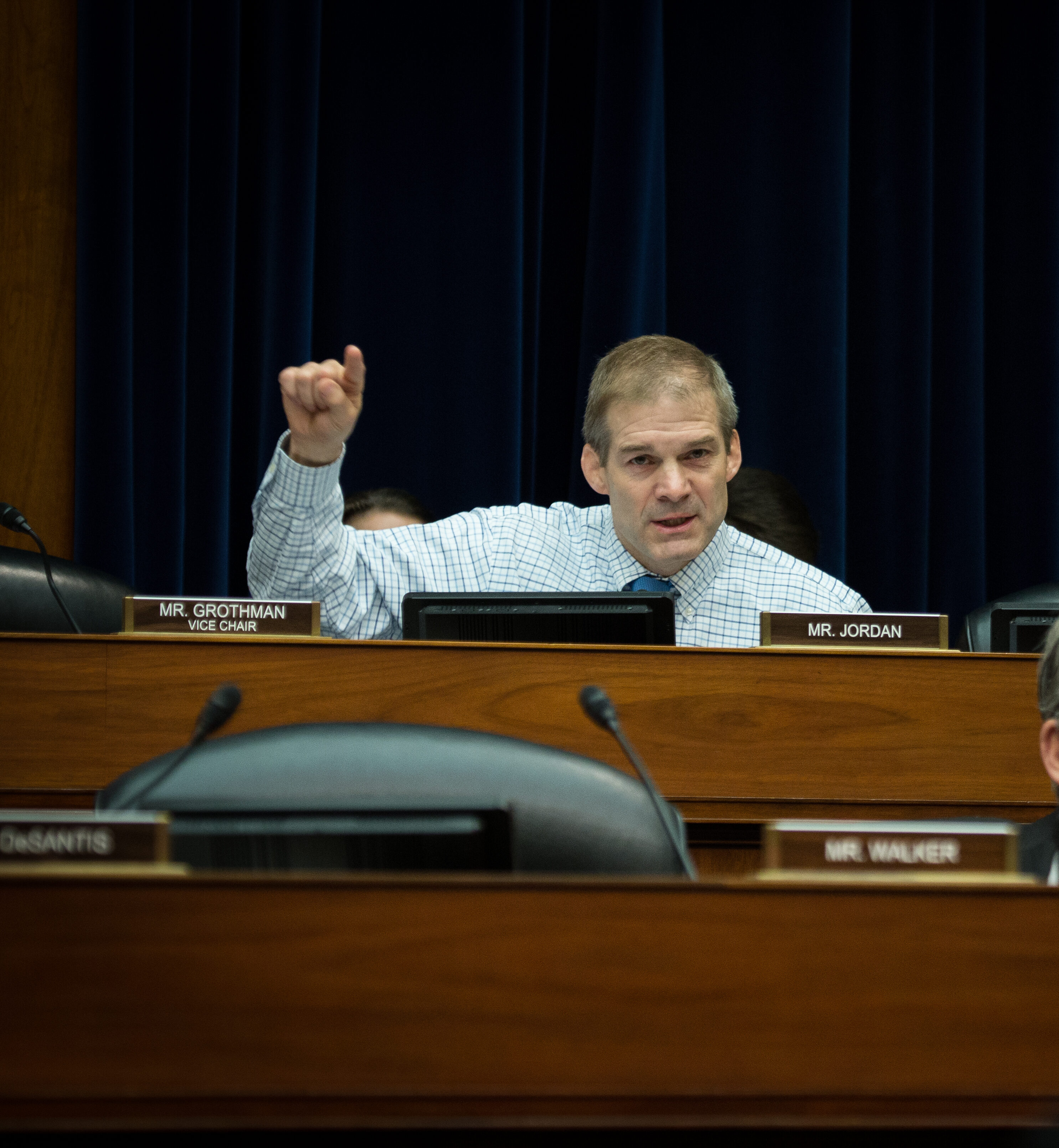 In West Virginia, the Supreme Court held that the EPA did not hold authority properly delegated by Congress to devise emissions caps based on the generation-shifting approach taken by the agency in the Obama-era Clean Power Plan. In so holding, the Supreme Court invoked the “major questions” doctrine, finding that the EPA’s plan to shift energy generation from higher-emitting to lower-emitting forms of energy at the grid level invoked a concern of “vast economic and political significance,” namely the amount of coal-produced energy that should take place in the United States. Examining Section 111(d) of the Clean Air Act, which the EPA cited as the source of its authority for the generation shifting approach, did not provide clear congressional authority for this approach.

In his letters, Jordan credited West Virginia with beginning “to rein in the out-of-control and out-of-touch modern administrative state.” Although commentators following the Supreme Court’s ruling in the case have focused on its impact on federal rulemaking related to climate change, Jordan’s letters indicate a much further reach across many federal agencies, including the USPTO, the U.S. Department of Homeland Security, the U.S. Department of Justice and the Federal Trade Commission.

“In West Virginia, the Supreme Court reaffirmed a key feature of our constitutional system: that significant policy decisions should be made by the elected representatives of the American people… The Supreme Court wisely rejected an unconstitutional attempt to go around Congress and unilaterally advance progressive goals through the administrative state. This abuse of administrative law is not limited to the EPA.”

Jordan’s letter argued that the Supreme Court’s ruling in West Virginia is critical for addressing allegedly unconstitutional actions by the Biden Administration, which “has issued scores of executive orders and approved more major rules than any recent president.” The letter noted that the Supreme Court recently struck down the Biden Administration’s vaccine mandate promulgated through the Occupational Safety and Health Administration (OSHA) in National Federation of Independent Business v. Department of Labor (2022).

In each of the letters, directed to the head of agencies overseen by the House Judiciary Committee, for which Jordan serves as Ranking Member, Director Vidal and the other agency heads are asked to provide answers to the following questions by November 15:

The impacts of the Supreme Court’s ruling in West Virginia on the USPTO’s rulemaking has already been noted in responses to the agency’s recent request for comments on the subject matter eligibility guidelines for examiners assessing Section 101 issues in filed patent applications. Curtis A. Evans, patent attorney and CEO of TrackTime, argued that West Virginia stood for the premise that the USPTO lacks authority to develop Section 101 eligibility guidelines from the court-derived Alice/Mayo test. Evans further noted that the Supreme Court’s 2019 holding in Henry Schein Inc. v. Archer and White Sales Inc., in which the Court eliminated a judicially-created exception within arbitration law while acknowledging that “we may not engraft our own exceptions onto the statutory text,” creates questions to the long-term viability of the judicially-created Section 101 exceptions upon which the USPTO’s patent eligibility guidelines are based.

It remains to be seen what impact that West Virginia will have on rulemaking outside of the EPA and other agencies advancing the Biden Administration’s policies on climate change. While Jordan’s letters envisage a wider application of the Supreme Court’s ruling that will impact rulemaking at several federal agencies, it’s not clear that federal courts will view patent law as a major question of “vast economic and political significance” in the same way that it views climate change matters. Still, recent Supreme Court decisions in West Virginia and Henry Schein Inc. help to reaffirm the importance of Congressional legislation over agency interpretations and judicial doctrines, if only Congress would take the invitation to bring clarity and sanity to Section 101 of patent law.