What’s in a Pose? When it Comes to Brand Protection, Quite a Lot

“For trademarks based on a particular pose of an individual, it is up to that individual to create the association between themselves and the pose.”

Usain Bolt has filed a recent U.S. trademark application depicting his widely recognized victory pose, following cancellation of the original registration in 2017. The latest trademark has been applied for in relation to items such as clothing, jewellery, shoes and restaurant and bar services. As Bolt has retired from athletics, he is clearly hoping to add more strings to his bow.

The trademark is shown below: 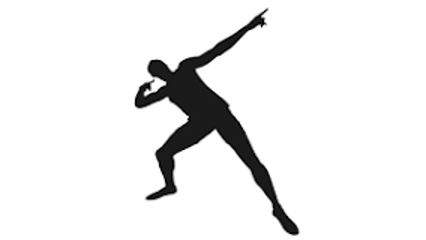 This mark is a 2D representation of the real-life victory pose adopted by Bolt shown below: 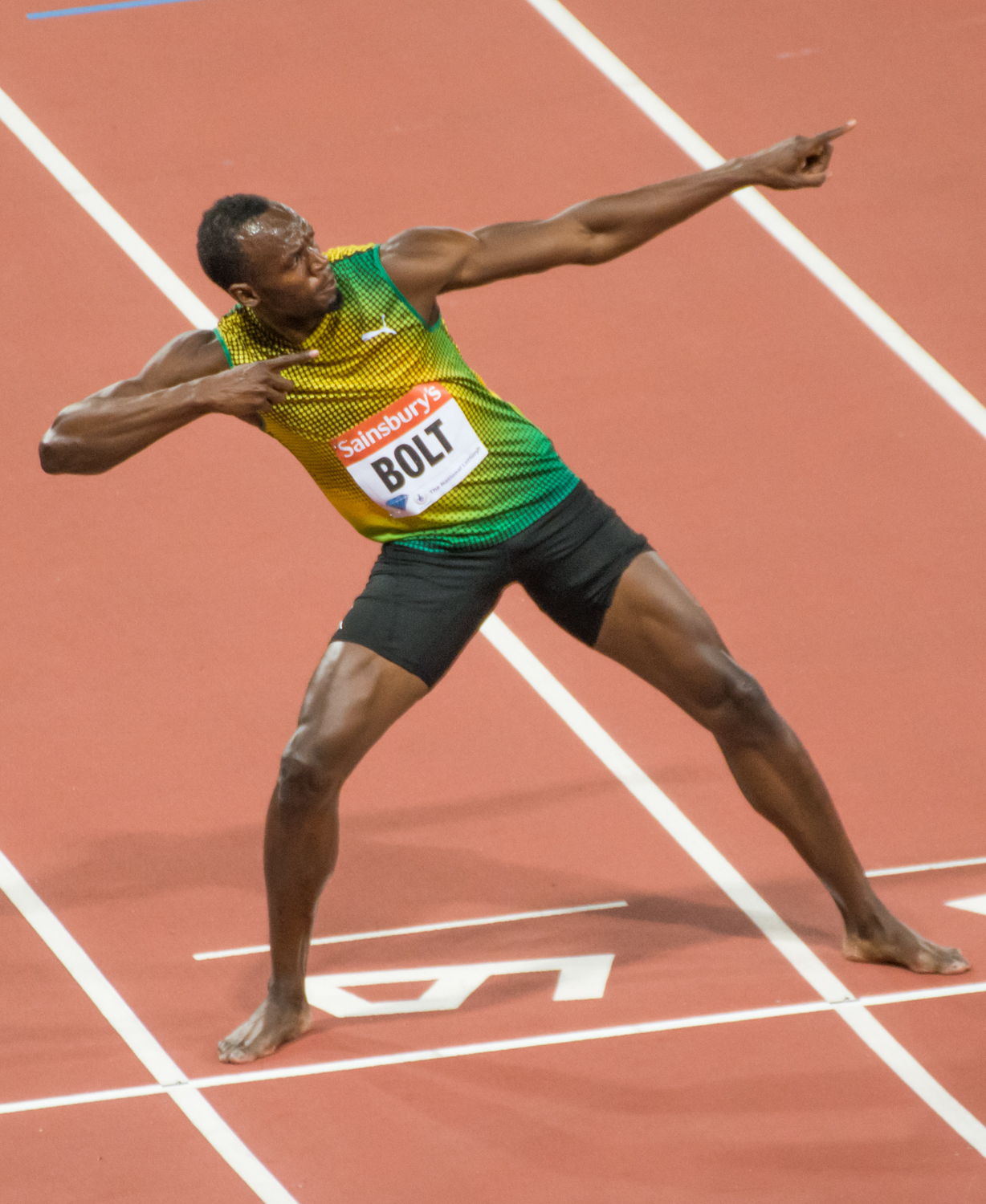 Although it is more common for celebrities and sports stars to trademark their name, this type of trademark, based on a particular stance or pose frequently used by a sportsperson, is not a new phenomenon; Nike’s Jumpman trademark, which depicts, basketball player Michael Jordan’s slam dunk, springs to mind. This mark, shown below, has been a successful trademark for Nike for years. 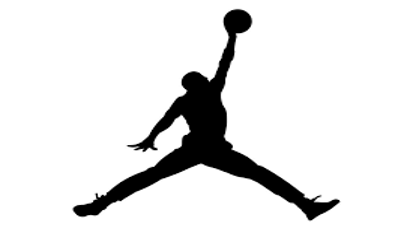 However, Bolt’s recent U.S. Application has raised some questions—in particular, whether special/different rules apply to these types of trademarks when they are based on an easily imitated physical pose.

While it has been possible to obtain registered trademark protection for sounds, shapes, colors, holograms and even motions for some time, the type of trademark filed by Bolt is actually a standard figurative mark and will be treated as such by the various trademark offices. Figurative marks have been and continue to be successfully used by companies for decades. So, there isn’t anything particularly unusual about these types of marks other than, possibly, the inspiration behind them.

Although based on a physical pose, it is important to remember that the trademark is a 2D depiction of an individual striking a particular pose and it is this 2D representation that will be applied as the trademark directly to the product, such as an item of clothing for example, or to the swing tags for such products, etc. The trademark will be infringed by use of the same or a similar mark on or in relation to the same or similar products/services to those covered by the trademark application. So, for example, if a third party applied a similar 2D depiction of a man to its clothing products but the man being depicted had one arm by his side, Bolt should be able to rely on his trademark, once registered, to stop such use, assuming there is a likelihood that these third party products will be confused with Bolt’s products. Special rules do not apply to these types of figurative marks and standard trademark rules will apply. It is important to realize though that the trademark protection for such marks does not extend to the physical pose per se; people can use such a pose in real-life without fear of infringing Bolt’s mark.

In terms of obtaining registered protection for such a mark, again, the usual trademark principles will apply. Such figurative 2D marks will proceed through to registration as long as they are sufficiently distinctive and non-descriptive and are capable of denoting the origin of the products or services to which they are applied. Bolt’s mark should be held to be inherently distinctive to warrant trademark protection and it should not be necessary for Bolt to argue that the mark has acquired distinctive character through use. Again, no special rules apply to such marks in this context either.

Reputation and Association are Key

However, as mentioned above, these marks are inspired by the repeated action/pose adopted by Bolt throughout his sporting career, such that the pose has become synonymous with him, and Bolt, in effect, has acquired a reputation in the particular pose, even as a 2D representation of it. In fact, a trademark is unlikely to be filed in this context, unless the association is already being made between the pose and the person adopting the pose. Otherwise, the trademark would simply be a 2D depiction of a man in a particular stance, which isn’t particularly eye-catching or memorable in isolation. So, although use is unlikely to be necessary to obtain registered protection for such a mark, it is likely to be important that the pose is associated with the individual through repeated use of the physical pose by that individual, in order for such a 2D mark depicting the pose to become a successful brand. This is particularly important if the 2D mark is intended to be used in isolation and absent the name Usain Bolt.

Through Bolt’s continued adoption of the physical pose, the pose has, in essence, become another way of saying Usain Bolt; it takes the place of the name. People seeing someone adopting the pose or even seeing a 2D depiction of the victory pose, will immediately think of Bolt and everything he represents such as sporting prowess, speed, strength and resilience and Bolt is attempting to monetize this association in the minds of the relevant public.

Putting in the Groundwork

Unlike other figurative marks, the value for marks based on the distinctive pose of an individual is intrinsically linked to the time and effort spent by the individual in reinforcing the link between the individual and the pose in the minds of the relevant consumer; upon seeing the pose, the relevant public immediately think of the individual and vice versa. Absent this established association, the brand isn’t likely to get very far. Other commonly used figurative marks, such as those depicting animals, can fall back on the well-known and common characteristics of the animals being depicted. For example, the relevant public will immediately think of strength and reliability when confronted with the depiction of a horse, courage and fierceness when confronted with the depiction of a lion, and friendship and loyalty when confronted with the depiction of a dog. These associations will automatically be made by the relevant consumer and brand owners choose the particular animal based on the animal’s known characteristics they want the public to automatically associate with their product or services. However, for trademarks based on a particular pose of an individual, it is up to that individual to create the association between themselves and the pose. As a result, upon seeing a depiction of the pose on a product or service, without including any verbal element, the potential consumer will think of the individual and all of the individual’s positive and desirable characteristics and will, in turn, also associate these desirable characteristics with the product or service offering. In other words, the depiction of a pose of a particular individual can give rise to a great brand, as long as that individual puts in the groundwork and builds the necessary association in consumers’ minds.

So, what’s in a pose? Possibly, quite a lot.

This article was updated on 10-31 to clarify that Bolt originally applied for registration of the lightning bolt logo in 2009, but that mark was cancelled in 2017 for failure to file a declaration of proof of use. The most recent application was filed in August 2022.

Judy MCullagh Judy McCullagh is a partner with Finnegan who leverages her nearly 20 years of intellectual property experience to assist clients with all aspects related to trade mark matters. She is [...see more]