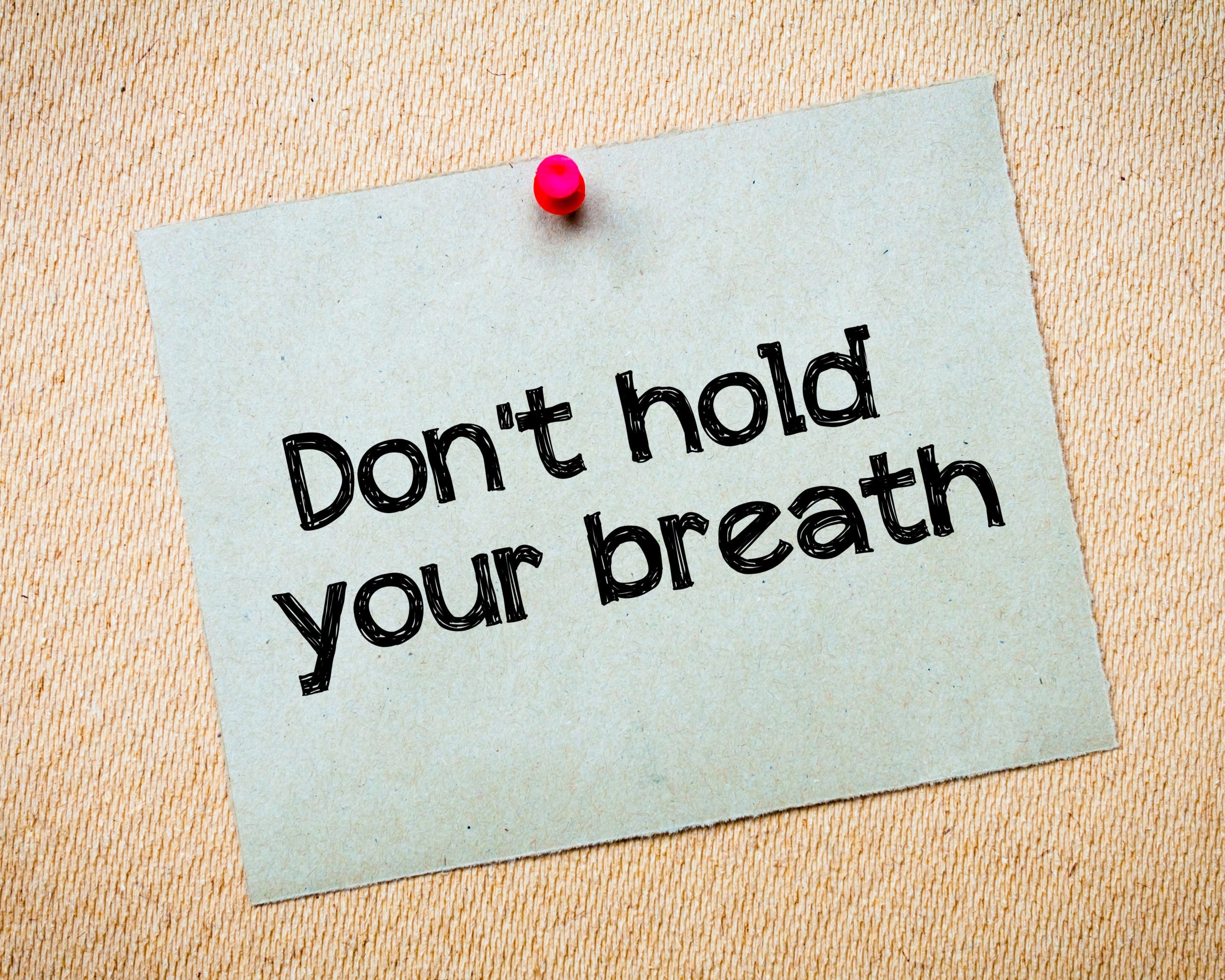 On October 3, the U.S. Supreme Court once again requested the views of the Solicitor General (SG) in a Section 101 case, Interactive Wearables v. Polar Electric Oy.

Last summer, there was excitement in the patent community when the SG, whose advice the Court usually follows, recommended granting review in American Axle v. Neapco. Although that petition was ultimately denied, this new case purports to fit the mold of American Axle. This has led some to hope that Interactive Wearables will also get the nod from the SG—and perhaps High Court review.

To those eager for a Supreme Court decision that reins in patent eligibility jurisprudence, however, I regret to inform you that Interactive Wearables will not be that case. This case is quite unlike American Axle—and its claimed invention is in the heartland of what should be ineligible subject matter.

It is not hard to see why the Supreme Court’s interest was piqued by the petition in Interactive Wearables. It states that the patent is for “a display screen integrated into a wirelessly coupled remote control,” constituting a new device that was “not conventional at the time of the claimed inventions.”

The petition accuses the court below of employing “a quasi-enablement analysis as to the level of description in the specification,” and argues that this approach not only “has no place in the Section 101 inquiry” but is the same issue that “is causing division at the Federal Circuit.”

The petition thus promises that it raises the same questions that the SG found cert-worthy last summer—indeed, it contends that it “presents an even better vehicle for review than American Axle” because it involves “straightforward and understandable technology.”

The Claimed Invention: Displaying a Song’s Title While it Plays

One of these statements from the petition is entirely accurate: Interactive Wearables’ claimed invention is simple.

The patent claims a media-content player with a remote control that displays information about the content that is being played. The specification indicates that this means, for example, displaying the title of a song while the song is being played.

The patent explains that when a song is played on the radio, the DJ usually announces the title of the song only before or after it is played. But sometimes, you want to know the title during the song—and “an individual who misses the respective introduction or announcement may never receive the desired information.”

The district court held that the claims were directed to the ineligible concept of providing information in conjunction with a media broadcast. It relied on Federal Circuit decisions such as Interval Licensing and Electric Power Group, which hold that you cannot claim information for the content that it communicates to people.

The logic of these cases is that information by itself is ineligible subject matter, and that insights into what information people want to hear or the best way to present it to people are directed to human activity rather than an advance in technology.

In other words, Interactive Wearables has nothing to do with American Axle.

The latter case held that a patent is invalid if it merely claims an effect or result rather than the means for achieving the result. Although the rule against broadly claiming results is grounded in a substantial body of precedent, academic commentators and others have argued that such an analysis is solely the preserve of Section 112 and that there is no role for Section 101. It is this controversy that drove the many amicus briefs in support of review in American Axle and that animated the SG’s brief.

Interactive Wearables, by contrast, involves what the Federal Circuit calls “the information-based category of abstract ideas.”

A Strained Attempt to Follow in American Axle’s Wake

The only place where supposed “Section 112 issues” come up in Interactive Wearables is in the district court’s initial inquiry into what the claims are directed to—that is, into what is the patent’s claimed advance.

In response to this argument, the district court noted that the patent itself describes the components that implement the invention in thoroughly generic terms. In a long footnote, the court quoted passages of the specification that state things such as that the invention may be implemented with “any components or devices.” In other words, the patent itself concedes that it relies on off-the-shelf technology—it does not purport to have invented a remote control that can display information.

It is this rejoinder from the district court that is the source of the cert. petition’s accusation that the court engaged in a “quasi-enablement analysis” of the specification that “has no place in the Section 101 inquiry” and that ought to be “unthinkable.”

As for the district court’s finding that the patent is directed to “providing information in conjunction with media content,” which the patent owner contends is “a clear mischaracterization of the claims”—where did the court get that idea? That, too, came from the patent’s specification. The section titled “Summary of the Invention” begins by stating: “The present invention pertains to an apparatus and method for providing information in conjunction with media content.”

At bottom, the argument advanced by Interactive Wearables is that when making a Section 101 inquiry into what a patent is “directed to,” a court should be prohibited from relying on the patent’s specification. Thus, the fact that the patent effectively admits that it makes routine use of pre-existing technology cannot be held against it, and the fact that it states that the invention “provides information in conjunction with media content” cannot support an inference that it provides information in conjunction with media content.

The Lower Courts Got it Right: Media Content is Not Patentable

Nor is there any error in the remainder of the district court’s reasoning—or in the Federal Circuit precedent that it applies. The content of information that is communicated to people cannot be the basis for a patent.

If such patenting were allowed, then anything that is copyrighted would also be patentable. After all, any content that receives copyright protection must be “fixed in a tangible medium.”  If all considerations of novelty were banished from the Section 101 analysis, a patent applicant could simply claim that “tangible medium”—a cassette tape, digital file, or a published book—as its “machine or manufacture.”

And if information could be claimed for the content that it conveys, the copyrighted content itself could provide the required advance over the prior art. A song, a television script or a sonnet could be patented unless the examiner can identify prior art that rendered the claimed music, plot or poetry anticipated or obvious.

This would certainly make some examiners’ jobs more enjoyable—and would require the U.S. Patent and Trademark Office to broaden its educational requirements for the corps beyond mere science and engineering. But patents are supposed to be for advances in technology, not the humanities and fine arts. That is why patents and copyrights were created as separate systems.

If the Supreme Court is eager to hear a patent eligibility case, it should take up a medical diagnostics case. It is far from clear why patents that apply insights into the causes of diseases or other medical conditions should be prohibited for “using science”—an approach that is at odds with the historic treatment of patents that exploit scientific discoveries and irreconcilable with the many other patents whose operation is controlled by laws of nature.

As for Interactive Wearables: there are matters more worthy of the Supreme Court’s attention.

Joseph Matal Joseph Matal is a partner in the Intellectual Property Practice Group at Haynes Boone whose practice focuses on USPTO post-issuance proceedings and Federal Circuit appeals. Joe has served as both [...see more]