This is No Time for Another TRIPS Blunder

“You’d think it would be well understood by now that appeasement doesn’t foster gratitude, it only encourages the other side to push for more. We’ll soon see if we roll over again or not.” 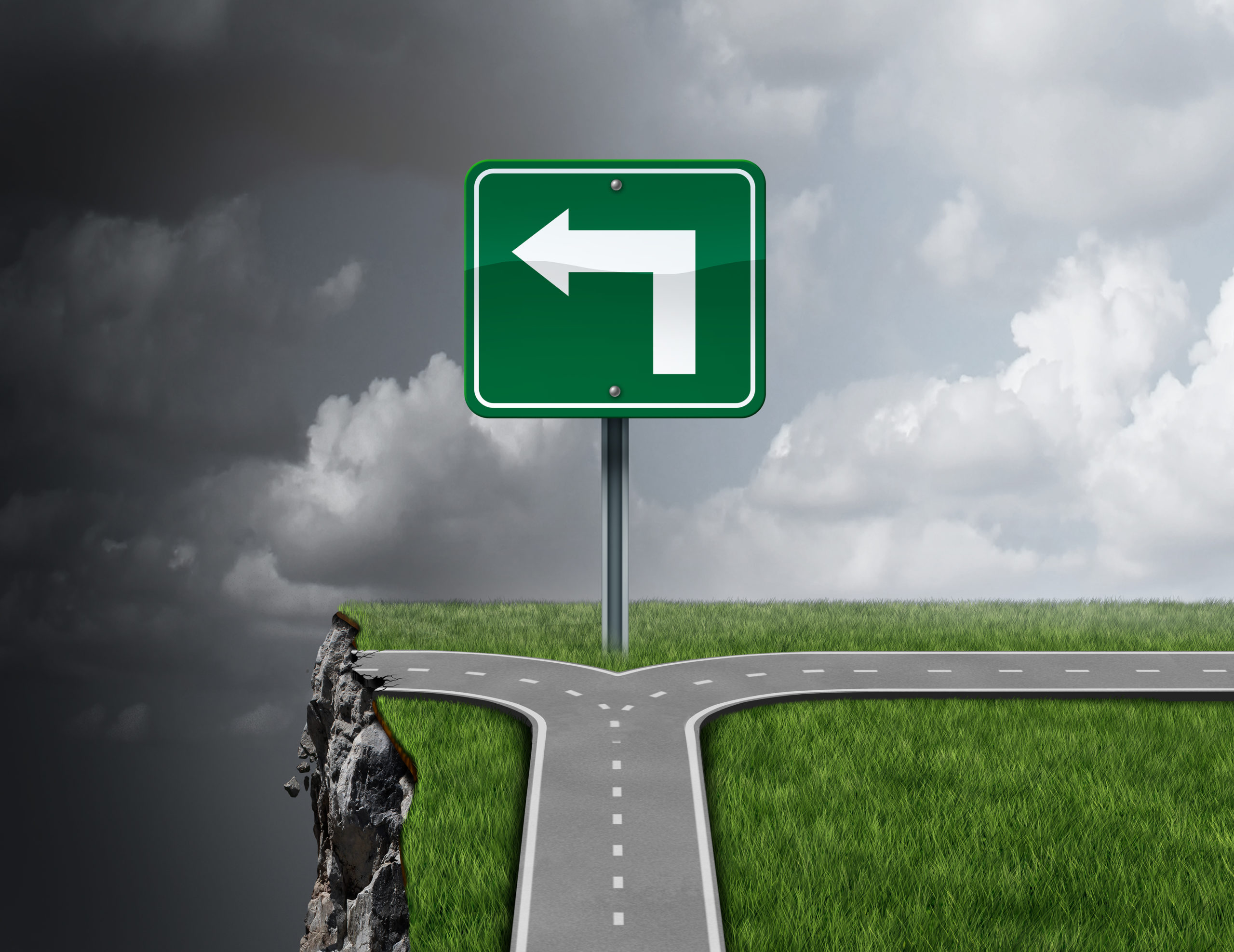 With all of the problems besetting us, you might think that the last thing we need right now is another give-away of critical technologies; but that could be about to happen. Negotiations are underway in Geneva over a proposal from “developing countries” that negating patent protections for our COVID-19 vaccines wasn’t good enough. Now they want to extend that foolish concession we agreed to earlier this year to any COVID therapy.

You’d think it would be well understood by now that appeasement doesn’t foster gratitude, it only encourages the other side to push for more. We’ll soon see if we roll over again or not.

Another Shot in the Foot

For many years, developing countries and their anti-intellectual property allies here argued that patent rights undermined world health by preventing poorer countries from obtaining needed medicines. The United States was often forced to take the lead in fending off these attacks, but that changed when the Biden Administration announced that it would support a waiver of the TRIPS Agreement so that developing countries (which includes China and India) could ignore their commitment to protecting patent rights so they could copy COVID-19 vaccines. It should be noted that no one was pressing for access to Chinese or Russian vaccines, only ours.

Once the U.S. folded, it became politically untenable for European nations to stand in the way, so in June an agreement was reached which provided that the waiver of IP rights for vaccines could be extended in six months to all COVID- related therapies. That’s being negotiated right now in Geneva, with a decision expected to be reached in the next few months.

All eyes are on the United States to see if we will shoot ourselves in the foot one more time, as we are far and away the global leader in developing effective remedies for COVID. Like with most international virtue signaling, the companies who will pay the price are not at the table.

The Real Problems Have Been Identified

Ironically, even when the initial waiver was being negotiated, COVID-19 vaccine production was rapidly ramping up and companies had voluntarily made global agreements to increase it even further. It was soon clear that the main problem getting vaccines to the developing world was not the lack of supply but the inability of those countries to effectively deliver health care to their populations. Now the world is awash in COVID-19 vaccines.

As a recent Cambridge University publication sympathetic to the initial waiver concedes:

“With 36 vaccines approved for use by at least one national regulatory authority and 10 vaccines included in the WHO’s Emergency Use listing, nearly 60% of the world is considered fully vaccinated. More than 20 billion doses have been secured at the national level or through the global alliance of vaccine distribution known as the COVAX facility and vaccine supply in 2022 is anticipated to reach 16.7 billion. There are now few, if any, credible reports of vaccine shortages. Far from shortages, many developing countries are now dealing with the problem of disposing of unused expired doses and delaying future deliveries while new manufacturing facilities are struggling to attract clients and receive orders for manufacture.”

The current waiver combined with the pending extension could have an immediate impact on COVID therapies still in the pipeline, according to some experts:

“Thirty-seven treatments – just 2.0 % of COVID-19 treatments in development – have been approved so far which means that most R&D into COVID-19 treatments is still ongoing. 75% of these investments are private sector funded. Without the certainty provided by patent rights many of these research projects could simply stop. The waiver extension will broaden the scope from 4,303 to 135,627 patents, across pharmaceuticals, chemicals, machinery, rubber, glass and other industries, beyond healthcare.”

Where Will the Extension End?

A story in Reuters shows that the damage extends beyond COVID therapies, as many of the already developed and pending therapies hold promise for fighting other diseases as well:

‘It is a coalition of countries who are fundamentally opposed to IP and they are trying to set a precedent to undermine (it),’ he added.”

As indicated in the quote above, there’s a larger game afoot. UN Secretary General Antonio Guterres has already proclaimed that breakthrough energy technologies are a common good and should not be held back from those who want to use them by intellectual property constraints.

Time to Get the Message

Once again, the United States is the main target. We played right into their hands by supporting the original TRIPS waiver and the mistake will only be compounded by doubling down on our unforced error and agreeing to the pending extension. You can bet your bottom dollar that the same arguments will be made to get access to important advances in any field of technology, from drugs to energy to protecting the environment, or whatever else the copiers fancy.

There once was a time when some felt that we could neglect our own interests and play sugar daddy to the world because of our assured wealth and success. Those days are gone. We’ve spent the inheritance we were given by the Greatest Generation. Not only are we being targeted by our increasingly aggressive foreign rivals, but we’re often viewed as so being so feckless that we can be bullied.

If we aren’t willing to defend our own interests, you can be sure that no one else will. Let’s hope that the Biden Administration gets the message. We’ll soon find out.