“Cross-Domain SEPs can maximize commercialization potential, as they can be made non-exclusive across multiple patent pools, thereby generating more revenue and enhancing availability.” 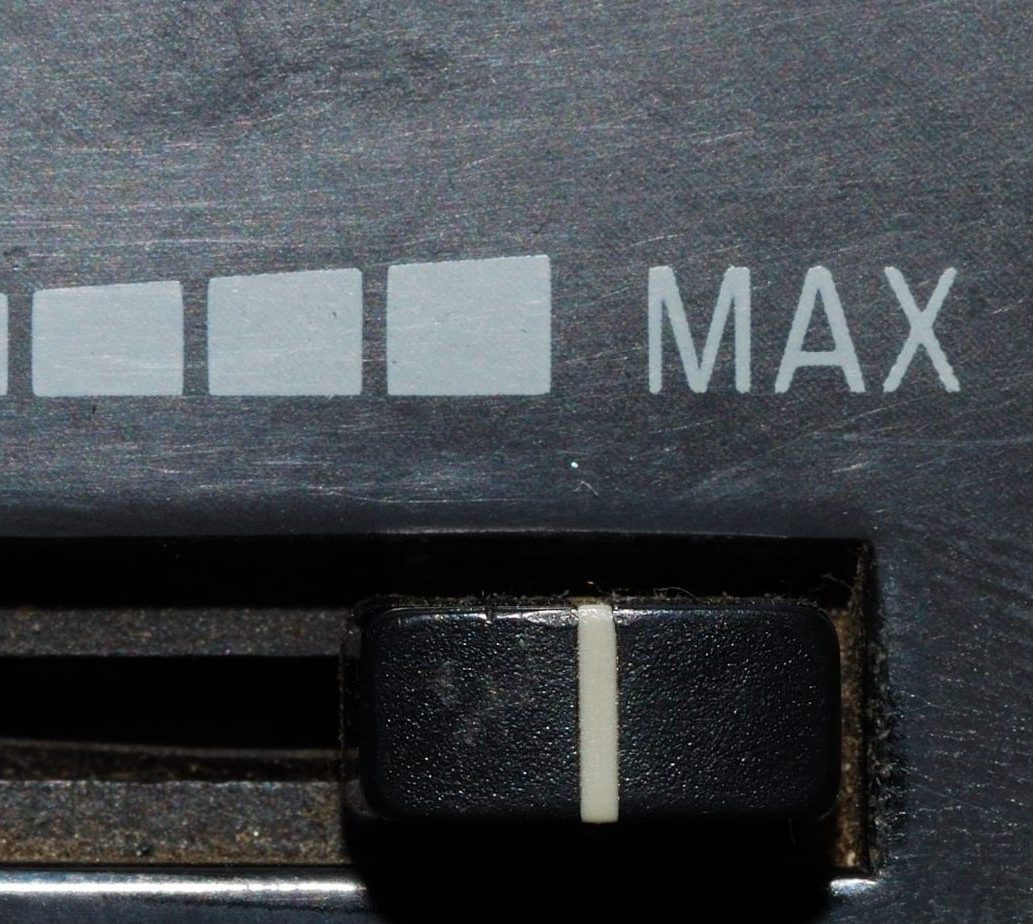 Cross-Domain standard essential patents (SEPs), in the current context, denote the patents essential to two or more diverse domains that have distinct standards developed by different Standard Setting Organizations (SSOs). The concept originates from the idea that, despite the difference in standards, the domains are based on similar core technologies. So, the patents essential to the common core technologies in turn will be essential to both domains and, hence, can be termed Cross-Domain SEPs.

Originally known as IEEE 802.11ax, Wi-Fi 6 was standardized by IEEE (Institute of Electrical and Electronics Engineers) in 2020 and was later named Wi-Fi 6 by the Wi-Fi Alliance. The sixth generation WLAN (Wireless Local Area Network) technology offers high throughput, low latency, and high capacity. Wi-Fi 6 takes a variety of wireless techniques and combines them in a way that achieves a significant advance over previous standards yet maintains backward compatibility with previous Wi-Fi generations.

Regardless of the differences between 5G and Wi-Fi 6, both domains have a common basis in technologies like Orthogonal Frequency-Division Multiple Access (OFDMA), Multi-User (MU)-Multiple-Input, Multiple-Output (MIMO), Beamforming, and Spatial Multiplexing. Both take advantage of carrier aggregation along with OFDMA as the main channel access scheme to provide greater capacity to users via increased spectrum agility.

OFDMA is a technique that allows MU transmissions such that an Access Point can simultaneously transmit and receive information, to and from multiple users, in the same Downlink/Uplink. It is a modulation scheme that is equated to a multi-user version of OFDM. Like the legacy approach of OFDM, where the entire bandwidth is divided into multiple subcarriers, OFDMA allocates groups of these subcarriers, known as Resource Units (RUs) which can be individually assigned.

Wi-Fi 6 and 5G are both based on OFDMA technology, which originated from the Long-Term-Evolution (LTE) standard. While the support of OFDMA for both uplink and downlink in Wi-Fi 6 is a first in the Wi-Fi standards and introduced subcarriers for simultaneously transmitting user data, it is already being used in cellular networks.

In addition, Wi-Fi 6 has individual Target-Wake-up-Time (TWT) built upon OFDMA. TWT allows each device to request its own precise wake-up time and recurring service period (SP). The Access Point respecting this request can aggregate large groups of such requests into much fewer triggered TXOPs (Transmit Opportunities) resulting in more efficient, deterministic, contention-free channel access performance. This is analogous to the 5G cellular paging or access channel structure having a similar dual effect of contention/loss reduction and STA (station) power savings.

MIMO enables data transfer across multiple antennas to take advantage of “multipath propagation”, a technique for increasing the rate of transmission using different spatial streams of data. Its extension on the access point end is called MU-MIMO or Multi-User MIMO. As the name suggests, it offers an access point such that multiple users can be connected through MIMO at once. MU-MIMO in Wi-Fi 6 allows multiple users to communicate simultaneously with multiple antennas on the router. Particularly, Wi-Fi 6 enables multiple simultaneous beams (up to 8) to be supported by an Access Point, connecting to several devices concurrently for both downlink and uplink. 5G systems too encompass multi-user MIMO (up to 4 indoor and 16 outdoor multiple simultaneous beams) as well as distributed base stations, be it in the form of cloud RAN systems or Cooperative Multipoint (CoMP).

Beamforming is a technique that focuses a wireless signal towards a specific receiving device rather than spreading the signal in all directions as in a broadcast antenna. Due to the nature of electromagnetic waves, signals from a single antenna radiate in all directions unless blocked by a physical object. So, in order to focus the signal in a specific direction and form a targeted beam of electromagnetic energy, multiple antennas in close proximity broadcast the same signal at slightly different times. This beamforming process focuses a signal in a specific direction. In 5G Beamforming, a large number of antennas at a 5G base station direct beams to user devices both horizontally and vertically to improve throughput and efficiency. Similarly, Beamforming is elemental to Wi-Fi 6 standard and supports eight antennas. In addition, MU-MIMO uses Beamforming to make sure communication from the router is efficiently targeted to each connected user.

The core idea of spatial multiplexing is to create multiple subchannels so that multiple data streams can be simultaneously transmitted and recovered across the channel. To achieve this, the data stream is pre-coded before the transmission and then combined after the reception. This requires multiple transmitters and receivers. In Wi-Fi 6, an Access Point can send multiple unique streams of data (or separate segments of a message) between the transmitter and receiver. The number of streams transmitted and received corresponds to the number of unique data streams that are possible in a given Access Point, at most 8 in the case of Wi-Fi 6. Equivalently, in 5G spatial multiplexing, data streams flow through multiple transmitters and receivers between the base station and the user equipment with maximum support of 4 indoor and 16 outdoor data streams.

Therefore, the common technologies in 5G and Wi-Fi 6, as enunciated above, pave the way for the corresponding SEPs to belong to both domains and be considered as Cross-Domain SEPs. Such SEPs can maximize commercialization potential, as they can be made non-exclusive across multiple patent pools, thereby generating more revenue and enhancing availability. Furthermore, it will be beneficial to identify more such domains and their respective Cross-Domain SEPs so that the SEPs can be utilized to their maximum advantage. Ultimately, Cross-Domain SEPs represent a major step forward in commercializing SEPs in the future.

Bikram Singh Bikram Singh is Managing Director at Scintillation Research and Analytics Services. He holds an engineering degree in electronics and communication and has more than 15 years of experience in solving [...see more]