“The GAO Report raises valid concerns regarding the autonomy of PTAB judges, and a lack of autonomy generally means that external influence is possible.” 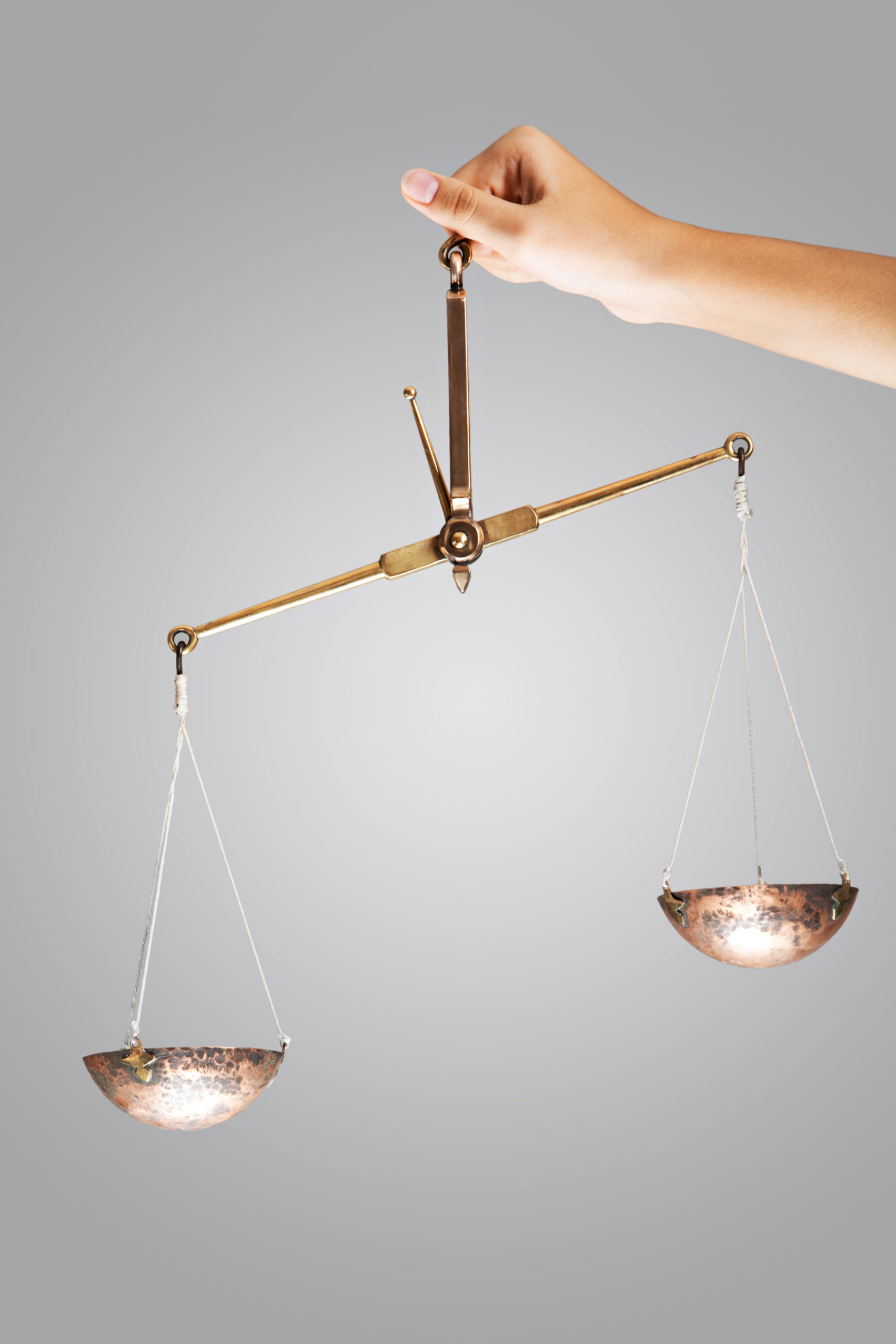 There is a surge of protests in the air and increased cries of “structural bias” concerning the Patent Trial and Appeal Board’s (PTAB’s) granting of patent reviews, fueled by the July report issued by the U.S. Government and Accountability Office (GAO) revealing that 75% of surveyed PTAB judges said that control by office directors and Board management affected their autonomy.

Recently, a district court judge in Tennessee dismissed a claim brought by B.E. Technology seeking damages under Bivens v. Six Unknown Agents, the 1971 Supreme Court decision that held that a violation of constitutional rights by federal officers can result in damages against the government. B.E. Technology  argued in its Complaint that the Patent Office essentially used “underhanded tactics to provide advantages to big tech companies in the AIA review process that would not otherwise exist.”

In its Complaint, B.E. Technology alleged that the patent review process was “rigged,” adding that the proceedings were “tainted by various improprieties and underhanded tactics.” The Complaint also raised issues with the way judges earn bonuses, saying they can range as high as $36,000 and are based, in part, on the number of cases they review.

The District Court dismissed B.E. Technology’s Bivens claim, finding that The U.S. Court of Appeals for the Federal Circuit provides an adequate remedy in the event there’s any improper bias among PTAB judges.

This does not mean that the cries of improprieties at the PTAB are not going unheard. At a July House Judiciary Committee intellectual property panel hearing, Representative Darrell Issa (R-CA), expressed the view that the GAO report indicates “that bureaucrats in the agency leadership, led by the Director himself, have improperly influenced or altered decisions by PTAB judges in secret without transparency and, in my opinion, without due process.”

Recently, on September 6, 2022, New Vision Gaming filed a brief on return from remand, citing the GAO report and arguing that the due process rights of patent owners are violated by the PTAB’s bias. New Vision’s appeal stems from two PTAB decisions invalidating the claims of patents relating to a feature of card games used in casinos. New Vision previously raised a similar argument concerning perceived PTAB bias against patent owners, but the appeals court did not address the issue and remanded for further proceedings in light of the Supreme Court’s decision in United States v. Arthrex.

New Vision has now renewed its contention that because the USPTO collects fees when patents are reviewed under the AIA, judges on the PTAB are tempted, or could be seen to be tempted, to institute review when patents are challenged. They may be biased in favor of review in order to generate fees for the Office and continued work and possible bonuses for themselves based on their performance reviews, New Vision’s appeal contends.

Regarding the GAO Report, New Vision’s renewed opening brief argues that the GAO report “revealed stunning evidence” that PTAB judges were being pressured to modify their decisions. The brief further contends that the GAO report demonstrates that PTAB management had directly influenced the outcome of some AIA proceedings without notice to the parties involved, thus directly implicating due process concerns.

In light of these new GAO revelations, New Vision urged the Federal Circuit to weigh in directly on its due process argument, saying it’s “not difficult to see how the average [administrative patent judge] could be seen as being tempted to grant borderline petitions, in order to ensure continued workflow, bonuses, and robust PTAB fee collections.”

The bottom line here is that the well-used proverb “where there’s smoke, there’s fire” finds strong support in logic. The GAO Report raises valid concerns regarding the autonomy of PTAB judges, and a lack of autonomy generally means that external influence is possible. The B.E. Technology and New Vision Gaming cases raise concerns regarding the findings of that report and the Federal Circuit now has a chance to squarely address the due process implications.

One key aspect to the analysis is financial incentives connected to the AIA process. The Supreme Court has repeatedly emphasized that the appearance of fairness and the absence of outside influence on the adjudicator are the touchstones of due process analysis, not proof of actual partiality. Said another way, due process can bar trial by judges who have no actual bias and who would do their very best to balance the scales of justice where structural bias exists. Perceived partiality can be enough to violate due process rights and financial incentives can fairly raise questions of perceived partiality.

Whether structural bias actually exists within the AIA review process is beyond the scope of this article. But the answer to this question is critical and the Federal Circuit will hopefully address the merits of the issue once and for all, as the appearance of potential impropriety cannot be easily dismissed or swept aside in a scenario such as this.