“When, as here, a patent claims an entire genus based on its function, the patent must enable that entire genus.” – SG’s brief 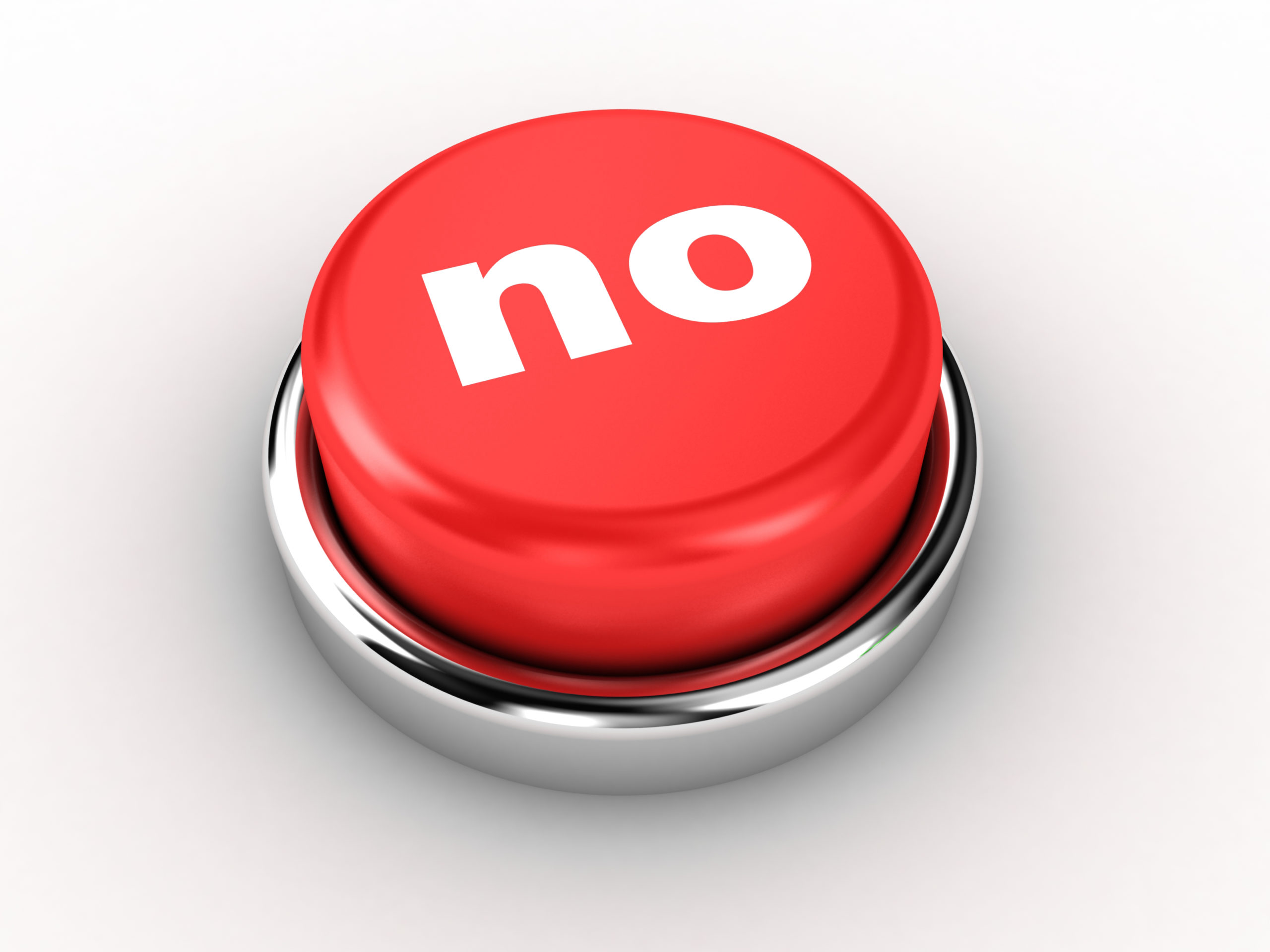 The United States Solicitor General (SG) on Wednesday accepted the U.S. Supreme Court’s invitation to file an amicus brief regarding Amgen’s petition for certiorari in its case against Sanofi. Amgen is seeking review of the U.S. Court of Appeals for the Federal Circuit’s (CAFC’s) decision invalidating antibody patent claims based on a lack of enablement for genus claims. The High Court invited the SG to file a brief in April and, on September 21, the SG recommended that the Court deny the petition and said Amgen’s argument that the CAFC “erred by treating enablement as a question of law and by examining the full scope of the claims in assessing whether they are fully enabled…. lack merit.”

In June, the CAFC denied a petition for rehearing and rehearing en banc filed by Amgen. Judge Lourie was joined by Judges Prost and Hughes in a separate opinion on the denial of panel rehearing. A group of intellectual property professors; GlaxoSmithKline plc; and Biogen Inc., Bristol-Myers Squibb Company, Corning Incorporated, and Merck Sharp & Dohme Corp. filed amicus briefs in the CAFC case.

Amgen argued that the CAFC “created a new test for enablement” by denying its claims on the basis that they did not provide sufficient enablement but the court was not convinced, stating “[w]hat is new today is not the law, but generic claims to biological materials that are not fully enabled. Enablement is required, even for generic claims to biological materials.” Amgen and the amici countered that requiring broad generic claims in biotechnology be supported by a disclosure that enables the full scope of claims will make it impossible to obtain the proper protection for inventions in the field of biotechnology.

In response, the CAFC noted that enablement only precludes protection for inventions broader than are disclosed or enabled, and that if the genus claimed had in fact been invented by the time of filing, then it would have been fully enabled. Merely “[d]rawing a fence around subject matter without filling in the holes, is not inventing the genus,” said the court.

Amgen and amici also argued that the CAFC’s decisions on enablement threatened innovation and will “devastate” the incentives to invest in drug discovery. But the CAFC said “the failure to obtain unsupported, unenabled claims has not deprived [Amgen] of patent protection on the fruits of its investment.”

As to Amgen’s argument that the CAFC should overrule case law that holds enablement is a question of law, the court recognized that one may reasonably ask why enablement is a question of law when written description, which goes hand in hand with enablement, is not. However, in denying the petition for a rehearing, the CAFC held that they are bound by their precedent and declined “to recommend to the court that it go en banc to overrule longtime precedents simply because a party has questioned it, especially where the arguments that Amgen ma[de] provide[d] no compelling reason to introduce such a seismic shift.”

Enablement is a Mixed Bag

The SG’s brief said that the enablement inquiry includes both legal and factual components. “Disputes about the meaning of the statutory language present classic questions of law, whereas the Wands factors require factual inquiries,” explained the brief. The SG described Amgen’s contention that enablement is a factual inquiry for a jury to determine as “overly simplistic.” Amgen had argued that the district court and Federal Circuit “usurped the jury’s role” in overturning its verdict on a motion for judgment as a matter of law (JMOL). But the SG said Amgen “effectively concede[s] that the meaning of the statutory enablement requirement is a question of law” in their second question presented in their petition for certiorari, namely, “Whether enablement is governed by the statutory requirement that the specification teach those skilled in the art to “make and use” the claimed invention, 35 U.S.C. § 112, or whether it must instead enable those skilled in the art “to reach the full scope of claimed embodiments” without undue experimentation—i.e., to cumulatively identify and make all or nearly all embodiments of the invention without substantial “ ‘time and effort.’” The SG explained: “Petitioners’ request that this Court clarify the governing enablement standard belies their claim that enablement turns exclusively on ‘factual determination[s].’”

Furthermore, the “interpretation of claim scope” is “inexorably intertwined with enablement,” said the SG, citing Markman v. Westview Instruments, Inc., “[a]nd this Court has held that the construction of patent claims ‘is exclusively within the province of the court.’”

While factual findings are part of the analysis, and the Wands factors, including considerations like “the quantity of experimentation necessary, the relative skill of those in the art, and the predictability of the art,” often necessitates witness testimony and such “mixed questions of law and fact” have typically been resolved by juries, “that is not a categorical rule,” said the SG’s brief. Amgen attempted to liken its case to others in which the Federal Circuit and district courts “substituted their judgments for those of a jury,” but the SG said the cited cases “deemed JMOL appropriate only after determining that ‘a reasonable jury would not have had a legally sufficient basis to find’ the claims enabled without ‘undue experimentation.’”

The SG further disagreed with Amgen’s claim that the Federal Circuit’s holding that “undue experimentation” would be required to enable the full scope of the claims was incorrect because “the amount of ‘time and effort’ * * * required to reach the full scope of claimed embodiments’ is irrelevant to the enablement analysis.” The SG’s brief explained: “When, as here, a patent claims an entire genus based on its function, the patent must enable that entire genus.”

Ultimately, said the SG, this is a “poor vehicle” for Supreme Court review of the legal arguments presented because “the scope and nature of petitioners’ argument—including the extent to which it would displace longstanding Federal Circuit precedent—are unclear.” As to the petititoners’ argument that the CAFC’s “standard is ‘impossible’ to satisfy any time a genus claim covers a ‘nontrivial’ number of embodiments,” the SG called the concern “overstated” and pointed to a number of cases in which the Federal Circuit has rejected enablement challenges to genus claims in recent years, including McRO, Inc. v. Bandai Namco Games Am. Inc. and Erfindergemeinschaft UroPep GbR v. Eli Lilly & Co. The SG added:

“The court has explained that the specification need not “describe how to make and use every possible variant of the claimed invention…. Nor does the Federal Circuit apply ‘a different,’ more stringent ‘enablement test for genus claims’ than for other types of claims.”

Three other amici have filed briefs in the case thus far, all in support of Amgen.