“Without hyperbole, this procedural insanity is literally unprecedented.”- Gene Quinn 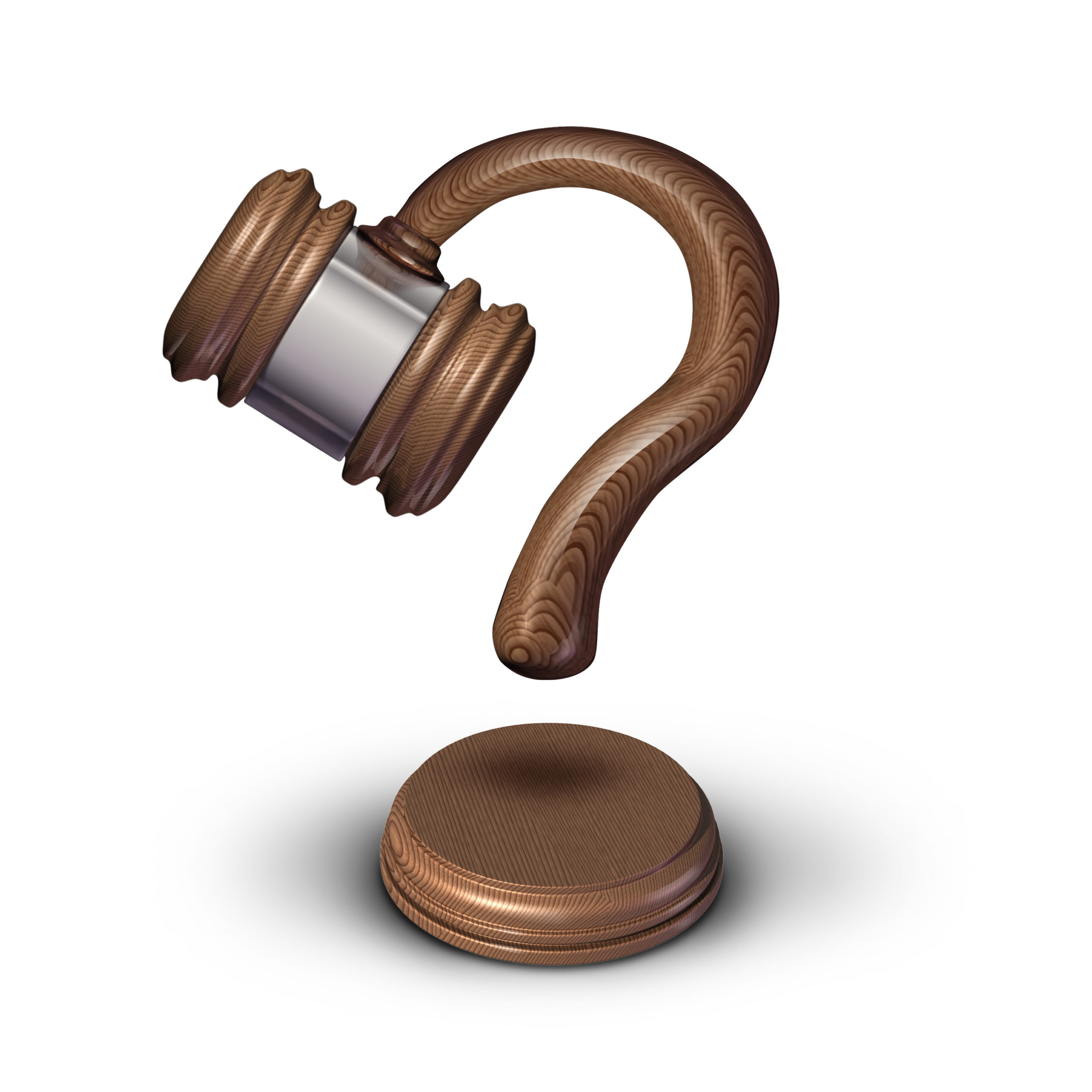 Novartis Pharmaceuticals announced today that it will appeal the U.S. Court of Appeals for the Federal Circuit’s (CAFC’s) June decision invalidating its patent for a dosing regimen for its multiple sclerosis drug Gilenya to the U.S. Supreme Court, after the CAFC denied its request to rehear the case.

The CAFC in June vacated a different three-judge panel’s January opinion upholding Novartis’ U.S. Patent No. 9,187,405. In the original ruling, Chief Judge Moore had dissented from the majority; in the rehearing, Moore authored the opinion vacating the January decision, with Judge Linn dissenting.

The January decision had affirmed the District of Delaware’s final judgment that Novartis’ patent claims covering the multiple sclerosis treatment were not invalid for failing to satisfy the written description requirement under 35 U.S.C. § 112. In the June decision, the panel majority noted that adequate written description for a negative claim limitation exists when “the specification describes a reason to exclude the relevant [element],” citing to the Federal Circuit’s 2012 per curiam ruling in Santarus, Inc. v. Par Pharmaceutical, Inc. “Silence is generally not disclosure,” wrote Chief Judge Moore, reiterating a point she raised in her January dissent.

Weighing in on the June decision, IPWatchdog Founder and CEO Gene Quinn said in August that “[w]ithout hyperbole, this procedural insanity is literally unprecedented.” He noted that Novartis’ brief asking for panel rehearing, and alternatively for en banc review, pointed out that the Federal Circuit is the only Court of Appeals in the country that does not have a rule that requires at least one member of the majority to vote for a panel rehearing to be ordered.

In today’s statement, Novartis said that it expects FY 2022 sales to be negatively impacted by USD 300 million if generics launch in the United States. It added: “Previously, Novartis entered into settlement agreements with a number of ANDA filers. Under these settlements, those ANDA filers would have been able to launch a generic version of Gilenya, if approved by FDA, on an agreed upon date that is prior to the expiration of the dosing regimen patent, or earlier than the agreed upon date under certain circumstances. With this decision, HEC and other ANDA filers with FDA approval will potentially be able to launch a generic version of 0.5mg Gilenya imminently, pending any other judicial actions.”

Quinn in August said that the January O’Malley-Linn majority ruling “makes perfect sense to anyone familiar with the written description law because it is perfectly consistent with the Federal Circuit’s en banc ruling in [Ariad Pharms., Inc. v. Eli Lilly & Co., 598 F.3d 1336, 1351 (Fed. Cir. 2010)], which requires the analysis of the sufficiency of the disclosure to be viewed through the eyes of one of skill in the art.” He said that Chief Judge Moore’s analysis “adopted a new limitation on disclosure that has no prior basis in law, and in fact directly contradicts the Federal Circuit’s en banc ruling in [Ariad].”

Quinn added: “When something like this happens, the arbitrary nature of the crapshoot that is an appeal to the Federal Circuit is undeniably, and rather disgustingly, displayed out in the open for even casual observers to see.”