“On the one hand, the administration has prioritized domestic investment in cutting-edge technologies and innovative manufacturing….. On the other hand, expanding the TRIPS waiver would undermine those investments by abrogating IP rights and expediting the transfer of U.S. innovative technologies to foreign governments.” – Chamber/GIPC letter 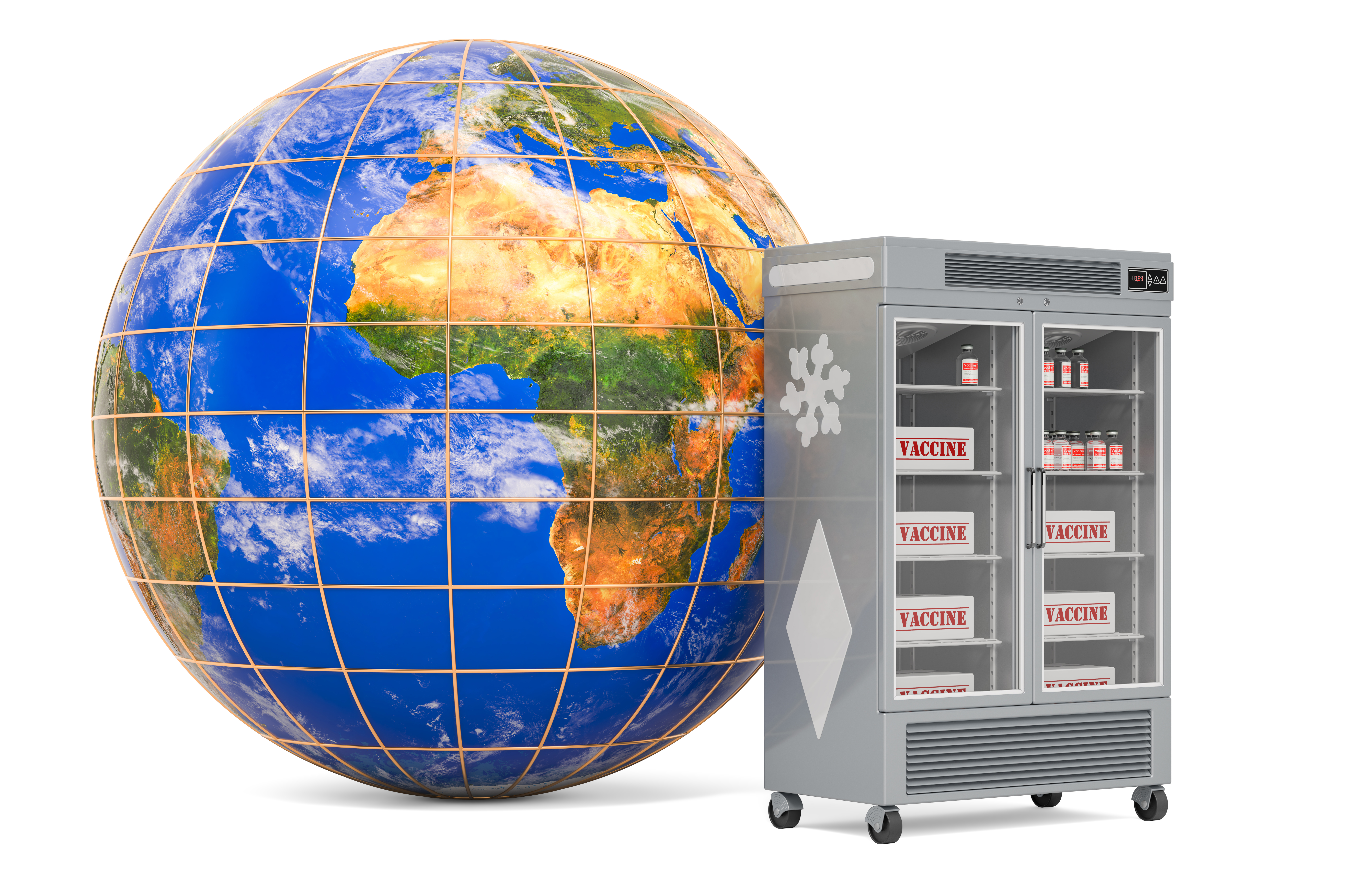 With the World Trade Organization’s (WTO’s) Council for Trade-Related Aspects of Intellectual Property Rights (TRIPS) set to meet informally on Monday, September 19, to discuss extending a waiver of IP rights for COVID-19 vaccine-related technology to diagnostics and therapeutics, the U.S. Chamber of Commerce and the Chamber’s Global Innovation Policy Center (GIPC) are urging the Biden Administration to oppose such a move in favor of “real solutions.”

“On the one hand, the administration has prioritized domestic investment in cutting-edge technologies and innovative manufacturing. As President Biden frequently says: ‘Make It in America’ is no longer just a slogan; it’s a reality in my administration,’ and the administration is rightly proud of the expansion of American manufacturing output and employment over the past 18 months. On the other hand, expanding the TRIPS waiver would undermine those investments by abrogating IP rights and expediting the transfer of U.S. innovative technologies to foreign governments.”

In May of this year, World Trade Organization (WTO) director-general Ngozi Okonjo-Iweala sent a letter to Ambassador Lansana Gberie, Chair of the Council for Trade-Related Aspects of Intellectual Property Rights (TRIPS), announcing that an informal group of delegates from the United States, the European Union, India and South Africa had reached a draft outcome document on the proposal to waive IP rights for COVID vaccine-related patented technologies. The text indicated that “Patented subject matter” would be defined as including “ingredients and processes necessary for the manufacture of the COVID-19 vaccines” and contemplated extending the waiver to “the production and distribution of COVID-19 diagnostics and therapeutics” within six months of adoption, which became official on June 17, 2022. Monday’s meeting is presumably the first step toward that goal.

The GIPC’s letter lauded the administration’s support for the CHIPS and Science Act signed into law in August, saying that the bill will “enhance the attractiveness of the United States as an investment destination for cutting-edge semiconductor manufacturing [and] includes a historic increase in funding for basic research and R&D at the National Science Foundation, the Department of Commerce’s Regional Technology Hubs, and the National Institute of Standards and Technology (NIST).”  While this will strengthen America’s “innovation engine,” the decision to support waiver of IP rights related to COVID-19 vaccines in May 2021 “would only serve to reinforce the imbalance” among those outside the innovation ecosystem and those who drive it. “While early U.S. support for a waiver signaled a willingness to endorse ‘extraordinary measures’ amid a global health crisis, the waiver’s realization came long after its ostensible purpose was mooted by a large and growing surplus of COVID-19 vaccine supplies,” the letter said.

However, the People’s Vaccine Alliance in August pushed back on this argument with the release of a report that in part found that vaccine supply remains “a major problem.” The report claimed that “vaccines have been delivered inconsistently and in insufficient numbers, leading to stock fluctuations at vaccination sites. Doses can arrive with little or no notice or information about what kind of vaccine will be delivered or whether they are suitable to conditions in a country.”

But the Chamber and GIPC said a much more realistic, long-term solution to the problems facing the global community around vaccine access would be to focus on international engagement and capacity building in order to “strengthen global IP standards and expand participation in the innovation ecosystem.”  The letter added that what is needed is a concerted effort to aid developing economies in creating a “solid IP foundation” that will allow them “to participate effectively as full stakeholders in the innovation ecosystem that delivered COVID-19 vaccines, therapeutics, and diagnostics,” as well as other global challenges such as climate change, food equity and access to health.

Recent reports have indicated that opposition from developed countries to extending the waiver has been increasing, and activists are skeptical a decision on extension will be reached by the deadline.

There is also some confusion around the deadline itself – while South Africa and India would presumably like a final decision on extension within six months, i.e. by December 17, 2022, at the last WTO General Council the United States indicated that their view is a decision on whether to even begin negotiations is all that has to occur within six months, and the Swiss delegation agreed with this view.