“The foreign component is now increasing in importance when it comes to the litigation. Ten years ago, it probably didn’t matter that much unless you had an SEP portfolio but now having patents in China, India and Germany, possibly Brazil, is becoming increasingly important.” – Marc Booth 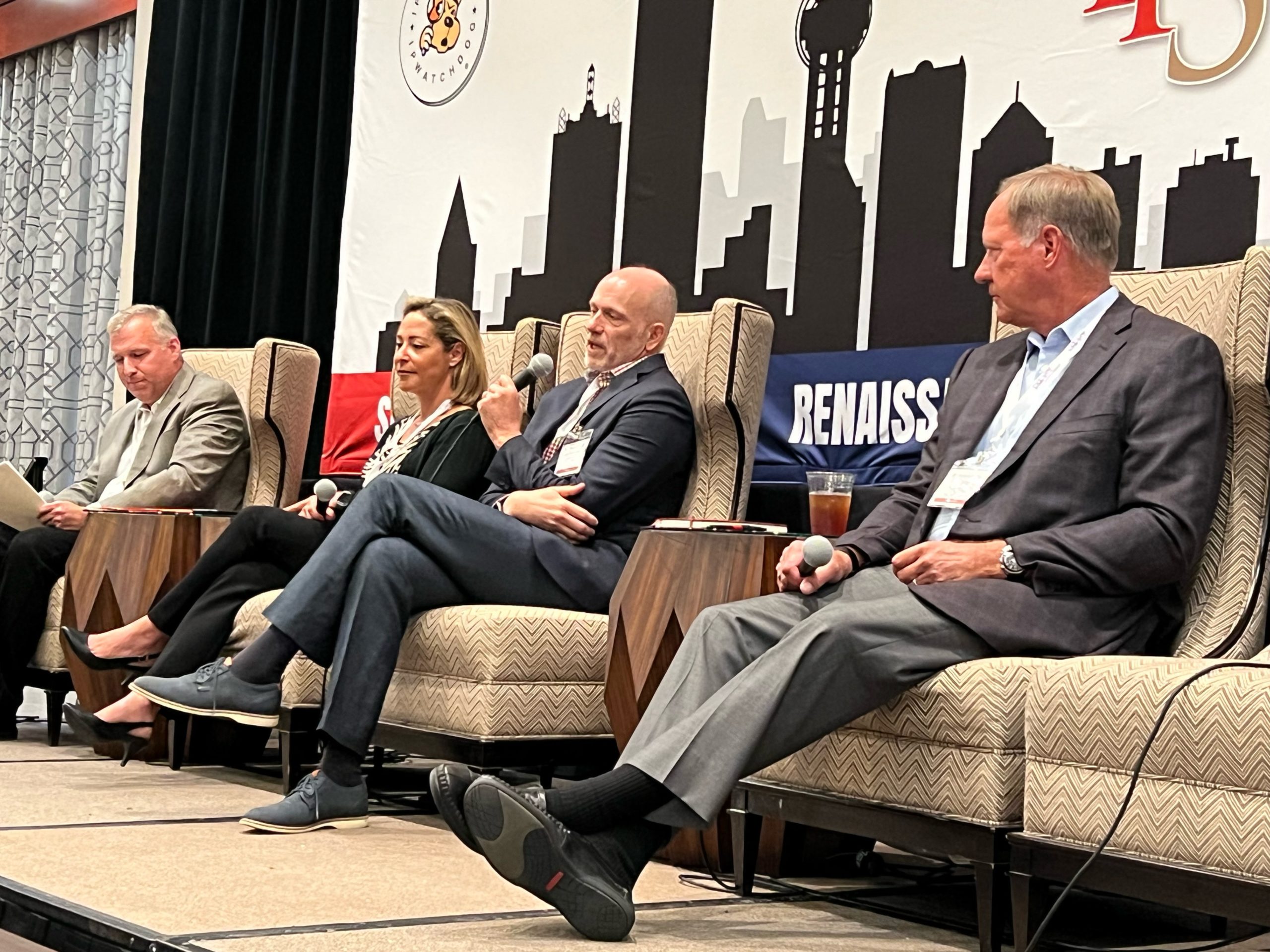 The panelists said two major factors which presently act as a “glass ceiling” over patent valuations. First, the inter partes review (IPR) proceedings instituted at the U.S. Patent and Trademark Office (USPTO) in 2012 as part of the America Invents Act (AIA) has made investment in patents a riskier proposition. They explained that, earlier in their careers, many of the patents they helped to monetize were those held by independent inventors or smaller entities with more modest patent portfolios. However, since the institution of IPR proceedings, these smaller patent portfolios have been difficult, if not impossible, to monetize with many such portfolios facing invalidation due to IPR challenges. Additionally, the panelists discussed how uncertainty surrounding Section 101 eligibility has made many would be buyers hesitant to invest in certain patents. Patents covering certain technical domains possess a high and often unpredictable risk of being invalidated under Section 101, therefore a decline has been seen in the number of buyers willing to invest into these patent assets.

The speakers added that there has been an increase in capital into the patent monetization market over the last two to three years, though the valuations of patent assets have not increased substantially over the same period. They also predicted that patent monetization would likely increase as the economy continues to contract over the coming year or so.

Right now, it’s a buyers’ market. There are roughly $40 billion worth of patent assets available for purchase at present, though the speakers predicted that only about $10 billion worth of these patents will ever be the subject of a brokered sale. Louis Carbonneau of Tangible IP explained, “there’s still a lot more supply than demand, more people wanting to sell than people wanting to buy, and then the few people who want to buy never want to buy the things that the sellers want to sell—so we have kind of a ships passing in the night situation where sellers are chasing buyers and buyers are chasing after the perfect patent that doesn’t exist.”

Another emerging trend discussed in the patent monetization space is that foreign filings now matter far more than they did in the past. As Marc Booth of Acacia Research Corporation noted, “the foreign component is now increasing in importance when it comes to litigation. Ten years ago, it probably didn’t matter that much unless you had a [standard essential patent] SEP portfolio, but now having patents in China India and Germany, possibly Brazil, is becoming increasingly important because as the litigation landscape is kind of eroding in the U.S., it’s actually picking up in foreign countries.” In fact, the ability to obtain foreign injunctions is often a choice tactic for facilitating global settlement discussions. For instance, the panelists noted a recent injunction sought in a suit between Ericsson and Apple in Colombia.

The participants were asked if there is a certain number of infringed patents in a portfolio that serves as a critical point for bringing parties to the table to discuss licensing options. An insight provided by Lillian Safran Shaked of Transpacific IP was that having three or more infringed patents often leads to settlement discussions. “At an average of $300,000 per IPR there are a lot of companies that have $1 million budget for IPRs, so anything over $1 million and they’re coming to the table. Then again, it depends on the damages model and how much a potential settlement will be and how that relates to the amount spent on IPR. I don’t think there’s a magic number that you can say ‘this is the amount of infringed assets we have to see in order to make this campaign work’; there are other factors to take into consideration but those are numbers that I’ve seen in the past.”

Looking ahead, the panelists discussed the possible implications of the recently announced Unified Patent Court (UPC) in Europe. The panelists opined that this court may potentially allow patent holders who had a poor patent filing strategy to obtain injunctions throughout all of Europe. This, the panelists recognized, may help facilitate licensing opportunities for more inventors and increase monetization.