“Under Amyndas’ construction, the First Circuit noted that Zealand could be subject to a lawsuit in virtually any jurisdiction, which ‘would undercut the certainty that forum-selection clauses are meant to confer and would render the clause largely superfluous.’” 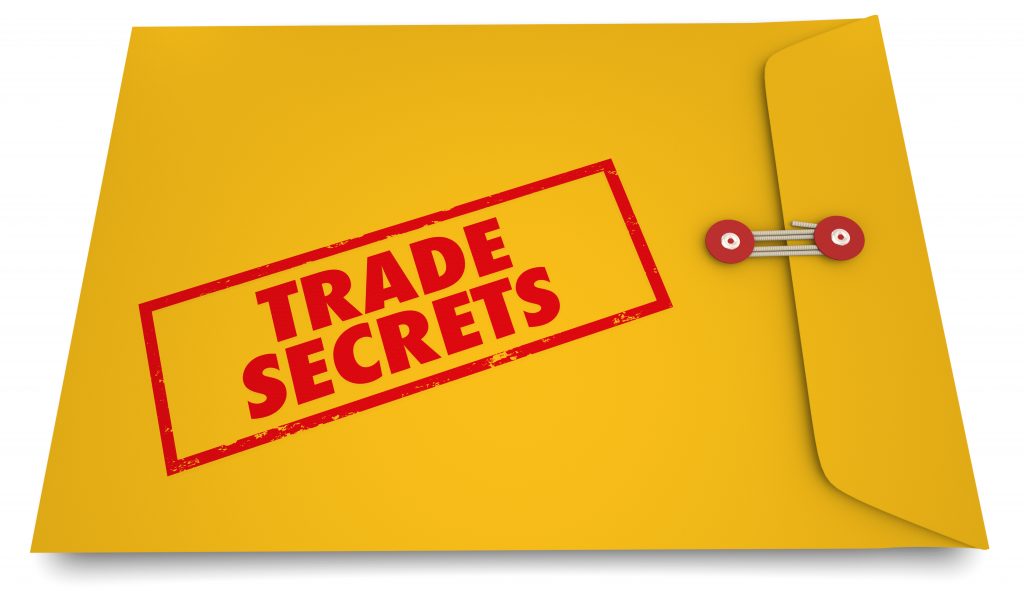 On September 2, the U.S. Court of Appeals for the First Circuit issued a decision in Amyndas Pharmaceuticals, S.A. v. Zealand Pharma AS affirming the District of Massachusetts’ decision to dismiss trade secret misappropriation claims between former drug development partners. However, the First Circuit found that the district court abused its discretion in denying Amyndas’ motion to file an amended complaint and vacated the dismissal of trade secret claims against Zealand’s U.S. subsidiary.

Amyndas, which is headquartered in Greece, had entered into a confidential disclosure agreement (CDA) with Danish biotech firm Zealand in 2015 to develop treatments targeting the complement system of the human immune system. That agreement terminated in April 2017, and in January 2018, Amyndas entered into a CDA with Boston, MA-based Alexion Pharmaceuticals to develop complement inhibitors similar to those pursued in collaboration with Zealand. In March 2019, a few months after Amyndas’ information sharing agreement with Alexion ended, Zealand and Alexion issued a joint press release announcing the development of a complement inhibitor targeting the same protein that was the focus of Amyndas’ research and development into immunotherapies.

Amyndas sued Zealand, both the Greek parent firm and a U.S. subsidiary formed after its CDA with Amyndas was terminated, and Alexion for breach of contract, trade secret misappropriation and unfair competition. In June 2021, the district court granted Zealand’s motion to dismiss Amyndas’ claims against both entities. The claims against the parent entity were dismissed pursuant to a forum selection clause in the CDA requiring that all claims related to the contract be brought to court in Denmark. Amyndas’ claims against the U.S. subsidiary of Zealand were dismissed for failure to state a claim as the complaint referred to the Zealand entities collectively and did not put the U.S. subsidiary on notice as to which claims pertained to it. Amyndas filed a motion to amend its complaint 28 days later, but the district court denied this motion in a minute entry last August.

At the outset, the First Circuit had to decide whether or not it had jurisdiction to handle the interlocutory appeal, which was certified by the district court by entry of a partial final judgment under Federal Rule of Civil Procedure 54(b) while Amyndas’ claims against Alexion were stayed. The appellate court noted that the finality requirement for such judgments is satisfied if the trial court disposed of all liabilities of at least one party to at least one claim, and the dismissal of Amyndas’ claims against the Zealand entities “undisputed[ly]” satisfied this standard.

“Although Amyndas can pursue litigation against the Zealand defendants (or at least against Zealand Pharma) in Denmark, it would be shortsighted to underestimate the added expense, inconvenience, and other disadvantages of following that path. If the forum-selection clause does not require resort to that venue, the parties ought to know that fact sooner rather than later. Where, as here, the appropriate forum is in legitimate dispute and the consequences of forum selection are substantial, that circumstance weighs heavily in favor of accelerated review.”

First Circuit: Likelihood of Danish Venue ‘Clearly Foreseeable to Amyndas From the Start’

Having found jurisdiction over Amyndas’ interlocutory appeal, the First Circuit then dismissed Amyndas argument that the language of the CDA’s forum selection clause, which requires that “any dispute arising out of this Agreement shall be settled in the first instance by the venue of the defendant,” did not include locations like Massachusetts where Zealand and its affiliates have a presence. Under Amyndas’ construction, the First Circuit noted that Zealand could be subject to a lawsuit in virtually any jurisdiction, which “would undercut the certainty that forum-selection clauses are meant to confer and would render the clause largely superfluous.” Further, Zealand’s U.S. subsidiary did not exist at the time that the CDA was executed, so Zealand’s venue under the agreement as understood by both parties could only have been Denmark.

The First Circuit also rejected Amyndas’ argument that requiring it to litigate its claims against Zealand in Denmark would be unreasonable. Amyndas had argued on appeal that Denmark has more restrictive trade secret protections and discovery limitations and thus it would be effectively denied its day in court. However, the First Circuit found that “the content and contours of Danish trade secret law and the potential limitations on discovery were clearly foreseeable to Amyndas from the start,” again in large part because Zealand’s U.S. subsidiary didn’t exist when the CDA was signed. Though Denmark’s legal regimes surrounding trade secrets and discovery may be inconvenient, the appellate court reasoned that Amyndas would not be denied its day in court there. Though Amyndas raised a public policy argument, namely that Congressional passage of the Defend Trade Secrets Act (DTSA) was meant to provide a federal forum for trade secret claims, the First Circuit noted that Amyndas cited no case where the DTSA trumped a forum selection clause.

Amyndas’ appeal of its claims against Zealand’s U.S. subsidiary obtained a better outcome, however. The First Circuit disagreed with the Massachusetts district court that Amyndas’ motion to file an amended complaint, coming 28 days after the court granted Zealand’s motion to dismiss, constituted undue delay. The appellate court found that Amyndas filed its motion within a relatively short period after Zealand put the plaintiff on notice of the defects in the complaint. Further, while the district court found that the allegations in Amyndas’ amended complaint were not new, the First Circuit noted that the amended complaint separated its claims against Zealand and its U.S. subsidiary, “changes that were directly responsive to the district court’s stated reasons for dismissing the original complaint.”

The First Circuit also rejected the district court’s finding that Amyndas’ filing an amended complaint would be futile. The appellate court noted that the proper inquiry was whether the amended complaint stated a facially plausible claim against Zealand US. Among Amyndas’ allegations specific to Zealand’s U.S. subsidiary, the First Circuit noted that the subsidiary was alleged to have impermissible access to Amyndas’ trade secrets, that it is directly involved in the Zealand-Alexion collaboration and that it is using Amyndas’ trade secrets to obtain market approval for Zealand’s complementary inhibitors. Because Amyndas’ amended complaint “unarguably cured the defect in the original complaint that had been identified by the district court,” the finding of futility was insupportable. The First Circuit vacated the district court’s dismissal of Amyndas’ claims against Zealand US and remanded for proceedings consistent with its opinion that the denial of Amyndas’ motion to amend was an abuse of discretion.