“Although it agreed the timing of Askeladden’s challenge to the patent was ‘suspicious,’ it also agreed ‘that the LLC Agreement actually shows that the Banks do not control which patents Askeladden challenges.’” 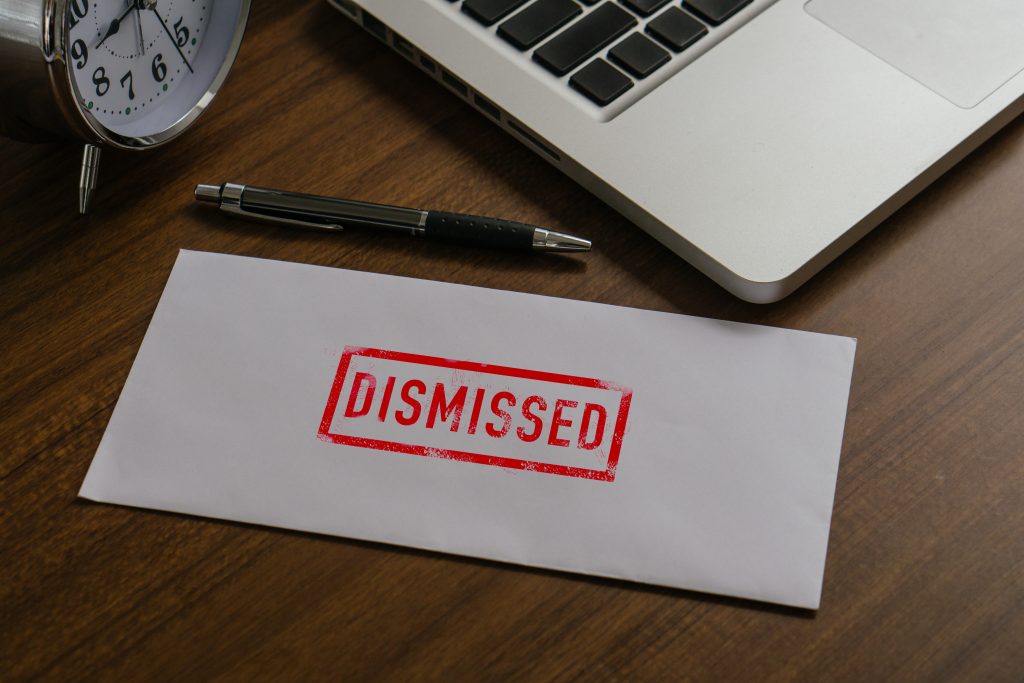 The U.S. Court of Appeals for the Third Circuit on August 31 affirmed a district court’s ruling that Verify Smart Corp had failed to plausibly allege an agency relationship between Wells Fargo and Bank of America (the “Banks”) and a banking industry group’s subsidiary sufficient to prove the Banks enlisted the subsidiary to challenge a patent they were contractually prohibited from challenging themselves.

Verify brought a patent infringement suit against the Banks for infringement of its multifactor-identification software. Bank of America challenged the patent, but as part of a subsequent settlement agreement, the Banks eventually agreed not to challenge the patent further. However, following the settlement, Askeladden LLC, a subsidiary of the banking industry group, The Clearing House Payments Company LLC (TCH), of which both banks were members, challenged the patent at the Patent Trial and Appeal Board (PTAB) and got it invalidated. Verify then sued the Banks, alleging they had breached the settlement by acting through Askeladden.

“(i) the Banks and their peer institutions own and control TCH; (ii) TCH owns and controls Askeladden;
(iii) TCH created Askeladden to challenge patents that adversely [a]ffect TCH’s owners, including the Banks;

(iv) TCH controls Askeladden’s patent challenges on behalf of the Banks; and

(v) Askeladden has an established practice of suing patent owners after TCH’s member banks settle their patent challenges, and it did just that here.”

Verify amended its complaint twice, but the district court dismissed its Third Amended Complaint for failure to state a claim against the Banks for breach of contract and fraud because its reliance on Askeladden’s LLC Agreement “contradicted the existence of any agency relationship.” Specifically, the district court said that several provisions of the LLC Agreement “suggest the opposite,” such as the Agreement’s mandate that Askeladden “shall have a Patent Challenge Committee” whose purpose “shall be to independently implement, manage and conduct that aspect of the Company’s Patent Quality Initiative directed to challenging the validity of low-quality patents as specified in the Patent Challenge Guidelines”; that the PCC “shall operate independently of the Executive Committee, [TCH] and any other Person that is affiliated with or otherwise related to [TCH]”; and that, although TCH could appoint individuals “to assist and support the activities of the [PCC],” they “shall have no authority to direct, bind or otherwise control the activities of the [PCC].” The LLC Agreement also explicitly prohibited any requests that the PCC institute review of specific patents or patents of a specific patent owner, “or any direction or suggestion . . . from the Executive Committee, [TCH] or any other Person that is affiliated with or otherwise related to [TCH].”

The district court further found that Verify had failed to establish that the several individuals Verify identified as being associated with the Banks had “any authority to direct Askeladden to challenge patents” or that they had ever directly communicated with the Banks regarding the patent challenge.

On appeal, the Third Circuit, in a very brief discussion, affirmed the district court’s motion to dismiss for failure to state a claim, explaining that, although it agreed the timing of Askeladden’s challenge to the patent was “suspicious,” it also agreed “that the LLC Agreement actually shows that the Banks do not control which patents Askeladden challenges.” Furthermore, Verify had presented no facts showing that any Bank officer had authority or responsibility related to Askeladden.