Eliminating the Jargon: An Alternative Proposal for Section 101 Reform

“The proposal by Senator Tillis addresses many of the concerns voiced by stakeholders over Section 101 [but] introduces additional ‘jargon’ into the lexicon of Section 101 jurisprudence…. The proposal I have set forth eliminates most of the jargon created by the courts while introducing few new terms that will need interpretation.” 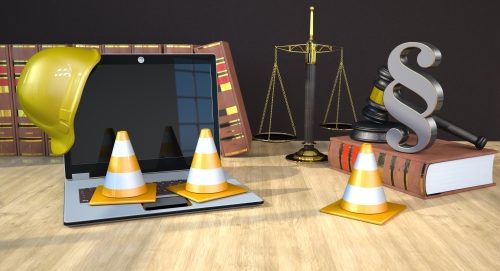 On August 3, Senator Thom Tillis (R-NC) introduced the Patent Eligibility Restoration Act of 2022, S.4734, which would amend the U.S. Patent Act to clarify the patent eligibility of certain technologies under 35 U.S.C. Section 101. Few would disagree that the current state of eligibility jurisprudence is in “abysmal shambles”, and recognizing that U.S. eligibility law needs changing comes from both side of the aisle, as Senator Chris Coons (D-DE) has long questioned the court-made exceptions to patent eligibility. Recently, in an Amici Curiae Brief before the Supreme Court, Senator Tillis joined the Honorable Judge Paul Michel (ret.) and former Director of the United States Patent and Trademark Office (USPTO), David Kappos, in stating that the test for the court-made exceptions to patent eligibility “has created a chaotic state of affairs that … threatens serious negative jurisprudential and real-world consequences to America’s technological leadership” and “render[s] the U.S. patent system unstable and reliable at its core.”  In the same vein, Donald Chisum, author of the preeminent treatise on patent law, recently referred to the “Court’s erratic and irrational interpretation of the Section 101 definition of patent eligible subject matter.”

Examples of inventions that have been declared invalid under Section 101 include a multi-lens, digital camera, a garage door opener, a method of manufacturing a driveshaft for a vehicle, and a charging station for electric vehicles. 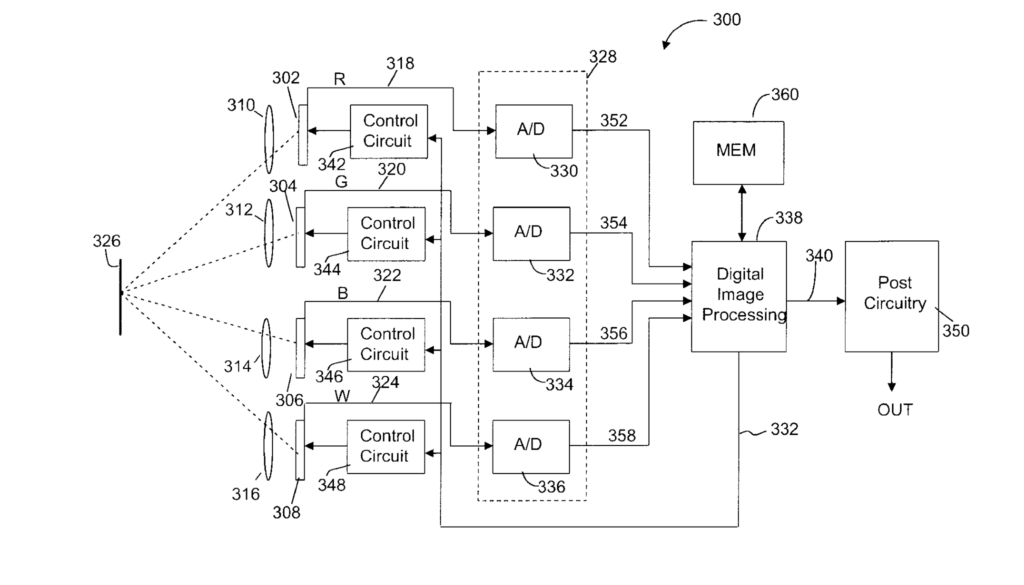 My personal experience dealing with Section 101 comes from 25 years practicing before the USPTO in 1,000+ patent applications and hundreds of appeals before the Patent Trial and Appeal Board (PTAB). Section 101 has evolved from an issue rarely raised by the USPTO to one that is raised in over 90% of patent applications in certain technology areas. I have gone from addressing a Section 101 rejection from the USPTO once every couple of years to seeing one nearly every day. Since handling Section 101 rejections is a large part of my practice, I have extensively followed the developments of 101 jurisprudence in the courts and the efforts of those in Congress to enact statutory changes to Section 101. In so doing, I have contemplated how Section 101 could be improved, and thus my proposal regarding how to revise the statutory language follows.

Whoever Without exception, any human who invents or discovers any new human-made and useful process, machine, manufacture, or composition of matter, or any new and useful improvement thereof, may obtain a patent therefor, subject solely to the conditions and requirements of this title.

(e) Nature Effective as Prior Art.—For purposes of determining novelty of a claimed invention under subsection (a)(1), a natural process or natural material shall be deemed to have been in public use before the effective filing date of the claimed invention.

(A) to perform a human mental activity,

(B) to perform a human physical activity, or

(C) to possess a human gene.

(b) Defenses.—The following shall be defenses in any action involving the validity or infringement of a patent and shall be pleaded:

(1) Noninfringement, absence of liability for infringement or unenforceability.

(2) Invalidity of the patent or any claim in suit on any ground specified in part II as a condition for patentability, except that section 101 is not a condition for patentability and failure to meet any requirement of section 101 shall not be a basis on which any claim of a patent may be canceled or held invalid or otherwise unenforceable including unenforceable under subsection (b)(1).

(A) any requirement of section 112, except that the failure to disclose the best mode shall not be a basis on which any claim of a patent may be canceled or held invalid or otherwise unenforceable; or

(4) Any other fact or act made a defense by this title.

Comments:  The changes to subsection (b)(1) effectively remove the courts from invalidating patents under Section 101. As originally drafted in 1951, Section 101 was not labeled a “condition for patentability” and therefore was not intended to be a defense to patent infringement. These changes will allow courts to focus on whether patents are invalid because of prior art rather than what they do today, which is make policy decisions as to what technology should or should not be patentable. Policy decisions as to patent eligibility are best left to Congress.

The different stakeholders have varying concerns as it pertains to patent eligibility. The following underlying principles, which I used to craft this proposal, reflect many of these concerns.

Humans are Inventors – Not Inventions

The U.S. Constitution does not expressly forbid human-related inventions. However, I believe Congress should make the policy decision that being human (i.e., having human genes, thinking or performing physical activities) should not subject a person to being sued for patent infringement. Humans should not be inventions. Recently, the courts have addressed the issue of whether Artificial Intelligence (AI) can be an inventor under U.S. Patent Law. Although the Federal Circuit has unambiguously held that AI cannot be an inventor, this proposal explicitly addresses this issue by stating that only a human can be an inventor.

Natural Products/Processes are Not Inventions

Reduce the “Jargon” that Leads to Inconsistent Application of Section 101

Section 101 case law is replete with jargon having uncertain/ambiguous meanings. A non-exhaustive list of this jargon includes “abstract idea,” “significantly more,” “inventive concept,” “insignificant extra-solution activity,” “organizing human activity,” “fundamental economic practice,” “focus of the asserted claims,” “integrate the building blocks into something more,” “well-understood, routine, and conventional,” “directed to,” “technological process,” and “generic computer” among others. Reasonable minds have disagreed and will continue to disagree as to the meaning of every one of these terms. Because of the ambiguity of these terms, determining patent eligibility becomes an eye of the beholder test where the meanings of these terms can be twisted one way or another, like a nose of wax, to arrive at a desired result as to patent eligibility. In other words, a decision maker (either at the USPTO or in the courts) can predetermine whether a patent is eligible under Section 101 and then interpret the jargon to arrive at the desired result.

The proposal by Senator Tillis addresses many of the concerns voiced by stakeholders over Section 101. However, his bill introduces additional “jargon” into the lexicon of Section 101 jurisprudence and leaves in place much of the old, ambiguous jargon. For example, what constitutes “a non-technological economic, financial, business, social, cultural, or artistic process”?  What is meant by “merely storing and executing, the steps of the process that the machine or manufacture perform”?  The courts have already shown a propensity to take the Supreme Court’s exceptions and expand upon them, and we should expect that the court would interpret this new language using the same result-oriented approach that they used to interpret the old jargon.

The proposal I have set forth eliminates most of the jargon created by the courts while introducing few new terms that will need interpretation by the courts. This will reduce the ability of the courts to subsequently intrude upon Congress’s prerogative to set patent policy.

Scott Paul Scott Paul is a partner with Cuenot, Forsythe & Kim.  He holds an engineering degree in mechanical engineering and materials science and has practiced patent law for 25 years.  His [...see more]