Third Circuit: Costs Avoided Due to Trade Secrets Misappropriation Can Be Basis for Damages Award

“By considering the costs TMG would have had to front to develop its own version of the PPG technology, the district court was ‘on firm ground,’ said the Third Circuit.” 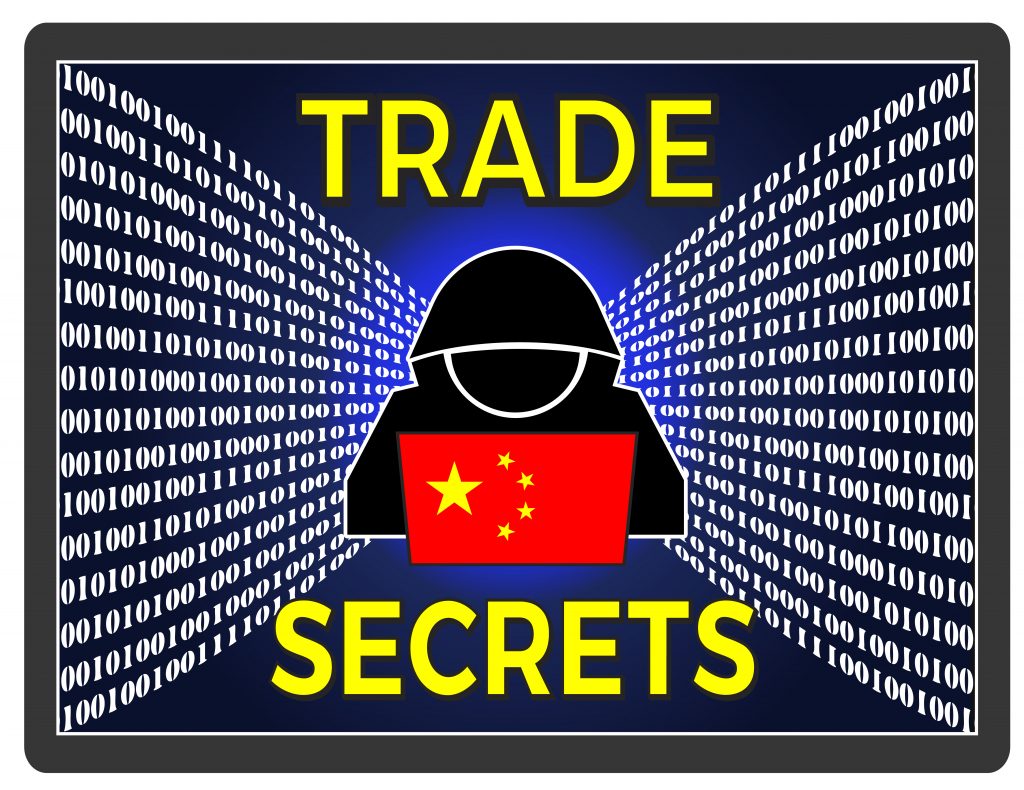 The U.S. Court of Appeals for the Third Circuit on Monday said in a precedential decision that Jiangsu Tie Mao Glass Co. Ltd. (TMG) should have shown up sooner in a trade secrets misappropriation lawsuit brought against it by PPG Industries if it wanted to have a chance at winning. But by failing to enter the litigation until after PPG asked the district court to enter default judgment and award damages for unjust enrichment, “its protestations were and are too little and much too late,” said the appellate court.

In 2013, TMG enlisted a former PPG employee, Thomas Rukavina, to share PPG’s proprietary technology relating to PPG’s Opticor plastic for plane windows. Rukavina agreed, despite a non-disclosure agreement that was still in place following his 35 years of employment with PPG. When TMG eventually asked a PPG subcontractor to manufacture the same molds it made for the Opticor product, the subcontractor alerted PPG, which alerted the FBI. Rukavina was arrested and charged with criminal theft of trade secrets.

PPG sued TMG in 2015, but TMG made no effort to participate in the litigation, and after more than a year the district court clerk entered a default. PPG then asked for default judgment under the Pennsylvania Uniform Trade Secrets Act for a permanent injunction; exemplary damages for TMG’s “willful and malicious” misappropriation; and attorneys’ fees. PPG said its damages were “at least $9,909,687.31 … , which include[d] the cost of creation as well as research and development costs” for the Opticor technology. Four months later, TMG appeared, and moved to set aside the entry of default and filed an opposition to the motion for default judgment. The district court heard briefing but ultimately declined to set aside the default judgment. While it had some reservations about the precise calculation of damages, it ultimately awarded treble damages in the amount of $26,417,787 for PPG.

On appeal, TMG disputed that amount. It argued PPG’s evidence was insufficient to establish actual damages of $8,805,929. PPG had focused on TMG’s unjust enrichment from the misappropriation, which it said could be measured “by the costs TMG would have incurred to develop its own version of the Opticor technology without guidance from the Proprietary Report and other misappropriated trade secrets” that had been provided by Rukavina. “One way to estimate those development costs, the argument goes, is to look at what PPG itself had to spend to develop the Opticor technology,” said the court.

TMG countered that “it obtained no commercial benefit from any use of PPG’s trade secrets,” and therefore had not been unjustly enriched, but the Third Circuit explained that, while there was no evidence that TMG sold products containing the Opticor technology, under Pennsylvania law, unjust enrichment “requires that the defendant pay to plaintiff the value of the benefit conferred.” Furthermore, “that benefit need not be a profit that was realized; it can be a cost that was avoided.” Thus, by considering the costs TMG would have had to front to develop its own version of the PPG technology, the district court was “on firm ground,” said the Third Circuit. And since the actual damages calculation was found to be appropriate, so was the treble damages calculation.

The court was also not persuaded by TMG’s argument that it merely possessed the trade secrets without putting them to use. The court said the evidence showed that TMG was already building a production facility for the products. “In other words, TMG was able to skip the R&D process completely and begin preparing for production without developing anything like the Opticor technology on its own,” said the court. “That amounts to use of the trade secrets.”

TMG also argued that the district court’s method of calculation—to use the amount PPG spent on developing the technology—was improper, but the Third Circuit said it was not improper to look to those costs as indicative of the amount TMG avoided by misappropriating the technology.

The court finally dismissed TMG’s argument that the permanent injunction awarded by the court overlapped with the damages award, amounting to a “double recovery.” The third Circuit explained that the district court’s “careful damages calculation – focusing on the R&D costs that PPG incurred and that TMG avoided – was for past use, while the injunction covered future use.”