New Research Supports What We’ve Long Known: Enforcement Is the Key to Benefitting from Trade Deals

“If we want the IPEF to be a success and meaningfully benefit America’s workers, farmers and businesses, it should include enforcement mechanisms that would allow the United States to hold our trading partners to their IPEF commitments.” 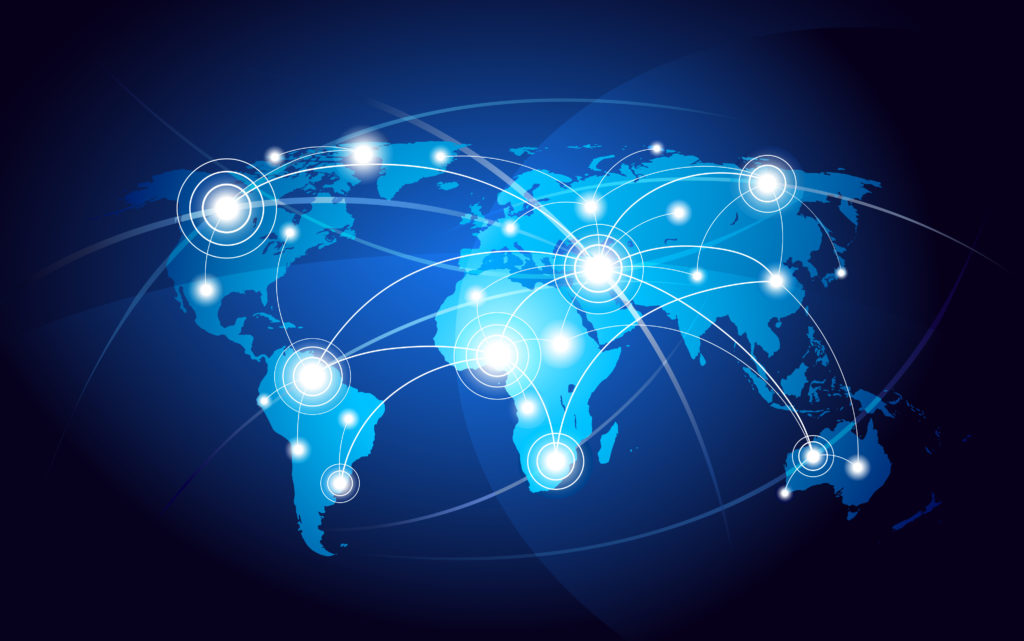 Despite high aspirations among political leaders, lawyers and others for a rules-based international order, a major new study from researchers at York University finds that the 250,000 existing treaties designed to foster international cooperation have mostly been ineffective. One big exception, however, is in the area of trade and finance, where negotiators wisely put meat on the bones of the commitments by including meaningful enforcement mechanisms. As a result, the researchers found, these international agreements were effective in increasing commerce and global prosperity.

Even here, however, the study finds that enforcement mechanisms are largely ineffective on their own. History has shown that the mere inclusion of enforcement provisions in a trade agreement will not stop many countries from pursuing advantages that technically violate their commitments. It’s incumbent upon the parties to the agreement to use the enforcement provisions to actually enforce the obligations their trading partners have undertaken.

With respect to the United States-Mexico-Canada Agreement (USMCA), for example, the Office of the United States Trade Representative (USTR) at the end of July requested a dispute settlement consultation challenging Mexico’s policies favoring its domestic energy producers, thus limiting market access for U.S. companies. The USTR move is a step in the right direction. But much more could be done. Mexico has forced American companies out of its markets, or limited their operations, in the financial services, telecommunications and other sectors as well.

For instance, the USMCA boasts a high standard digital trade chapter, including for the first time in a trade agreement extending to financial services the provisions on the free flow of data across borders. Despite this, Mexico continues to limit competition in its electronic payment services sector by providing a regulatory advantage to its incumbent payment providers, Prosa and E-Global. As a result, competition is severely constrained, and American companies like Mastercard, Visa and Stripe are unable to participate fully. By complying with its USMCA commitments, Mexico would invite the technological innovation needed to meet the financial inclusion needs of more than 130 million Mexican citizens and 4 million SMEs. This is an opportunity for both countries to create a more competitive and resilient North American economy.

Mexico has also failed to meet the standards for the protection of intellectual property it agreed to in the USMCA. This violation lowers the value of American innovation, especially for products that require extensive investment in research and development. And Mexico has unreasonably delayed regulatory approvals of biotech products and broken its regulatory commitments for approval of medical devices.

Mexico is one of our largest trading partners, with U.S.-Mexico trade supporting 5 million jobs in the United States. That figure could be even higher if Mexico complied with all of its USMCA obligations. But Mexico is not alone in denying the United State the benefit of its bargain in a trade deal.

In the U.S.-Korea Free Trade Agreement (KORUS), South Korea promised to “appropriately recognize the value of patented” drugs. Instead, Korea is incorporating a flawed pricing model that allows it to reap the benefit of U.S. investment in innovation without paying its fair share of the cost. Korea’s government-run healthcare system institutes price cuts and controls for pharmaceuticals. As a result, American biopharmaceutical companies cannot fully access Korea’s market, and overall R&D funding for groundbreaking treatments lags, hurting patients worldwide.

Let’s Get it Right This Time

The Administration is seeking agreements in four separate IPEF “pillars:” trade; supply chains; clean energy, decarbonization and infrastructure; and tax and anti-corruption. These are important issues, and a lot of good can come from agreements with our IPEF partners in these areas. But as the York University study makes plain, these IPEF agreements won’t amount to much if they are not enforceable. If we want the IPEF to be a success and meaningfully benefit America’s workers, farmers and businesses, it should include enforcement mechanisms that would allow the United States to hold our trading partners to their IPEF commitments.

Should USTR make a high-profile commitment to enforcement in IPEF and take further decisive action to bring Mexico and Korea into full compliance with their respective trade agreements with the United States, it would deter rule-breaking across the board. And that would increase the chances that IPEF would join the ranks of those unique agreements that are effective in achieving their desired ends.