“While technology analysis is still new, it can provide some of the needed foundations for technology as a field of its own and answer such questions as ‘Can AI invent?.’” 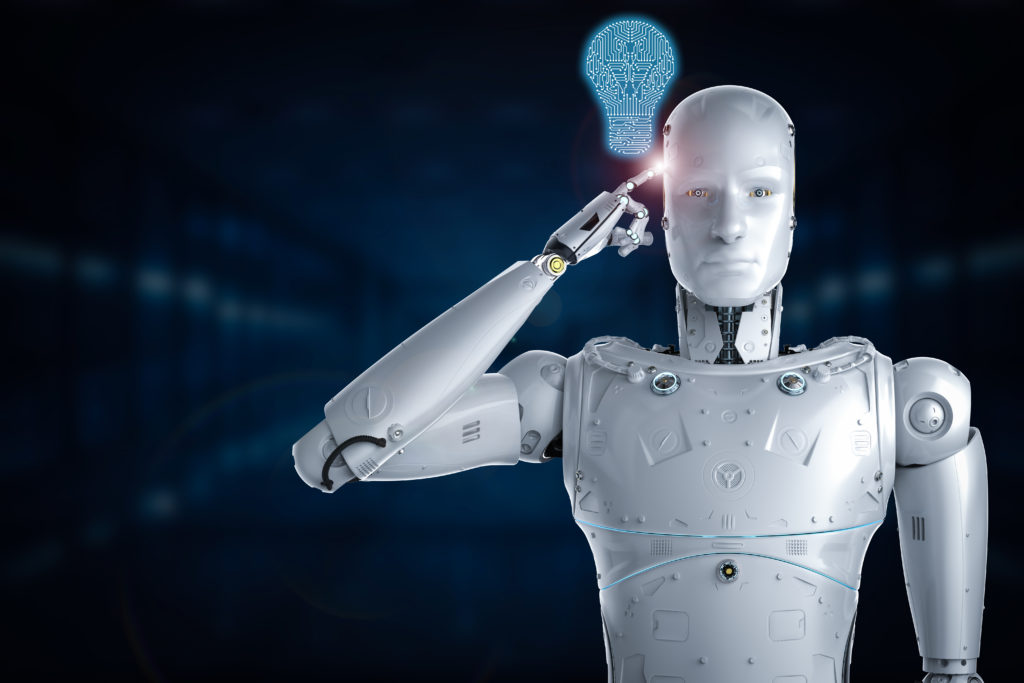 Not long ago, Dr. Stephen Thaler, a member of the scientific community, began claiming that his artificial intelligence (AI) machine, DABUS, was a bona fide inventor. The outcome so far has been that the claim has been rejected in most jurisdictions. A notable exception is South Africa, which accepted Thaler’s patent application under “Formalities Examination” with DABUS as named inventor. The acceptance of the patent in South Africa and the evolution of the legal field opens the possibility of further assertions and challenges with respect to AI inventorship.

The challenges to AI inventorship are relevant to the legal community in several aspects. The first is the possibility of challenges coming from the technological, philosophical and scientific communities spilling over into legal arguments on whether AI systems can truly carry out an act of invention. This challenge does not rest on whether statutory requirements are met for invention, but on technological evidence that the AI system is capable of such potential. While this remains a mere curiosity so far, it is a possibility in at least one jurisdiction. The second issue for the legal community has to do with future interpretations of the law; as this issue evolves it is worth taking advance notice to prepare for such an eventuality. Finally, it is worth studying for its own sake. The remainder of the article is based on a technological explanation of the underlying assumptions for AI inventorship.

It’s Not About Science, It’s About Technology

Generating an invention is not about science but about technology. This statement will either sound obvious or be rejected on the basis of technological reliance on science. A search for a technological principle such as that of the “scientific method” is nowhere to be found. Until recently, there has been no effort from technologists to try to establish a set of principles that differentiates technology from science. The technological field has evolved historically in its philosophical roots either as not being worthy of the same attention as science or under the assumption that it is an applied science. In addition, the engineering community did not formally address this concept, and it was left to historians to challenge this assumption. This, sadly, has brought undesired consequences and confusion to all other branches of knowledge.

Many believe that technology, technological evolution and inventions belong in a field of their own. This field should be separate, neither under science, which is concerned with natural laws, nor economics, which is concerned with using resources effectively. The field should also inform other fields and branches of knowledge, including the law, on the nature of technology. Further, it should provide the foundations to answer practical and relevant questions, such as whether an AI can be creative and carry out the act of invention.

Two efforts have been made in recent years to establish technological principles and to change the status quo. The first is Brian Arthur’s book ‘The Nature of Technology: What It Is and How It Evolves’. While this is a very important book, it did not develop the logico-mathematical foundations that would allow quantitative analysis. In the work ‘Foundations For The Formal Analysis of Technology’, the necessary definitions and theorems are developed, which allow for the development of a quantitative analysis. This quantification would allow measurement as well as reproducibility, which is necessary to be treated as equal with respect to science and its principles.

Invention From a Technology Analysis Perspective

“a change in base principle that modifies a significant substructure of adjacent components. This in turn will alter its function.”

This definition differs from Brian Arthur’s by relying on a “significant modification of adjacent components’ to bring meaning to the ‘change in base principle’”. The modification relies on two key concepts of technology analysis. The first is the notion of a component that is defined in technology analysis using set theory and first order logic. The second is the notion of a substructure, also addressed as a collection (e.g., adjacent subcomponents of an assembly) that follows a precise set of constraints (i.e., the notion of a technological state machine derived from computational theory). These two terms are precisely defined and allow quantitative and theoretical analysis of inventiveness. While more refined mathematical measures (that can describe concepts such as novelty and nonobviousness) can be derived from the theory presented in the article, this definition, along with machine learning theory, are enough to analyze the question of whether AI systems can invent.

Can an AI System Invent?

The essence of these challenges to AI inventiveness are based on three lines of inquiry with respect to technology analysis and machine learning. The first is a question about the autonomy of machine learning during a task of inventing. The second is an analysis of machine learning theory. Finally, we analyze the differences between an AI System and a human inventor.

The question of autonomy is essential to adjudicate that an AI system really carried out an act of invention. The current generation of AI systems relies on machine learning to claim autonomy. This, in itself, presents problems to the act of invention. If the system is reliant on data, it must come from previous inventions (through patent documents, magazines, etc.). The question is then: how creative is this act if the information can be traced to the data set? This can be answered by identifying and quantifying the number of components that make the change in base principle. Even if this question can be answered positively, it still leaves open the question whether there was a filtering of this data set by the ML algorithm that sets it apart from mere injection of data by a data scientist.

Current machine learning theory does not prohibit the design of machine learning algorithms that can provide further autonomy (e.g., a ML algorithm that distributes the data input to another neural network that is “inventing”). But each system that makes autonomous claims has to be open to analysis to determine whether it truly has such a complex system of networks or if it is merely a simple system that gives the impression of autonomy.

One of the drawbacks of current machine learning theory is that it is agnostic to the data it is learning. Thus, machine learning theory has not addressed a way to automate technology analysis. The definition of invention given above requires a substructure of adjacent components. Each of these components interact with one another, creating a cascade of complex constraints that need to be satisfied for the invention to work. The challenge lies in how to design a numeric vector that encodes such information. Further, the assumption that it can deal with patent text as input data, where a writer can be its own lexicographer, remains to be seen.

Inventions cannot simply be derived by strict random selection of data points by machine learning. This random selection merely reflects a choice of components, but it is not an analysis of constraints among components. Neither can the dependency be ignored by simple isolation of components. As can be attested by inventors, one modification can carry big consequences to the overall structure of the artifact. Finally, machine learning cannot just patch together the data it receives randomly, since this act can be considered mere generation of obvious outputs.

Differences between an AI System and a Human Inventor

While it may even be possible for an AI system to output an invention document, there are other factors to consider. For the most part, humans rely on background knowledge and analysis of their own actions. This lack of background knowledge and analysis limitation can be seen by the inability of the current AI systems in explaining their own invention process. This can be essential in instances such as when a IP lawyer holds a conference call with an examiner to answer questions about the device. Under this scenario, the AI system would be unable to output answers with respect to questions posed by the IP lawyer or examiner.

Another limitation of the current system is the inability to do targeted inventing, as can be done by human inventors. That is, the capacity to receive an input of a problem domain, process the information, and use knowledge to solve the immediate problem. Finally, a missing capability of AI systems, which inventors do possess, is the tinkering ability (in thought or physically) to derive viable solutions.

While technology analysis is still new, it can provide some of the needed foundations for technology as a field of its own and answer such questions as “Can AI invent?”. While the lines of analysis presented by the theory do not close the door to AI systems’ inventorship, it poses some real challenges to the technological designer of AI systems. The fulfillment of these requirements can lead to AI systems that can at least potentially prove that they are capable of carrying out an act of inventing.