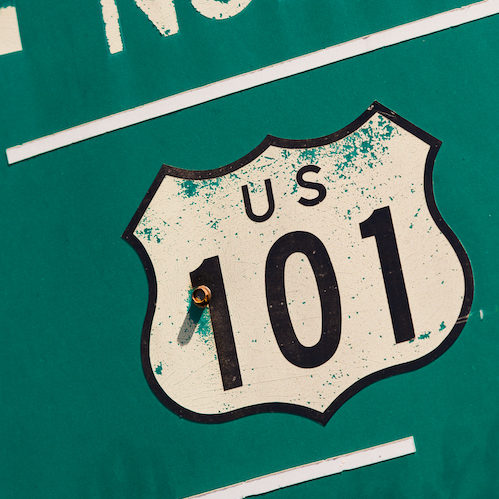 Last week, the Electronic Frontier Foundation (EFF) announced that it is launching a campaign against Senator Thom Tillis’ (R-NC) proposed “Patent Eligibility Restoration Act of 2022,” which would effectively abrogate the Supreme Court’s decisions in Ass’n for Molecular Pathology v. Myriad Genetics, Inc., 133 S.Ct. 2107 (2013) and Mayo Collaborative Services v. Prometheus Laboratories, Inc., 132 S.Ct. 1289 (2012). The EFF’s post claimed the bill “would tear down some of the public’s only protections from the worst patent abuses.”

While many in the patent community welcomed Tillis’ renewed attempt at clarifying U.S. patent eligibility law, others said the bill would create more problems by failing to clearly define terms like “technological” and including language that would be problematic for software patents. US Inventor, despite its pleas in recent years for action on patent eligibility, came out against the bill, saying it will put the courts back in charge by leaving it up to them to interpret the current ambiguities.

For its part, EFF claimed the bill “would authorize patents on abstract ideas just for including computer jargon, and would even legalize the patenting of human genes.” The organization said that Alice Corp. v. CLS Bank led to hundreds of bad patents being thrown out in court and “many more bad patents have been abandoned because their owners know they can’t keep using them to threaten people.” The post also rehashed the Myriad case and claimed that Tillis’ bill would allow for the same “loophole” that led to the Supreme Court’s ruling striking down the Myriad patents. EFF is asking that people sign a petition to ask their senators to reject the bill.

The American Civil Liberties Union (ACLU) has also come out against Tillis’ bill, calling it “a gift to patent lawyers and predatory companies while risking the creation of a disturbing market for exclusive rights over material found in nature and abstract ideas.”

Arguably, Tillis’ bill would simply “put an end to judicially created exceptions to patent eligibility by saying that the only exceptions to patent eligibility would now be found within the Patent Act,” said IPWatchdog Founder and CEO Gene Quinn in an earlier article on the bill. But as noted earlier, not everyone is on board with the language of the bill and Tillis will likely once again face an uphill battle, not just from the usual organizations like EFF and the ACLU, but from within the IP community as well.