“In its current state, S.4734 is radically immature. The most important words dangle undefined, and the language used to define software eligibility effectively excludes most software.” 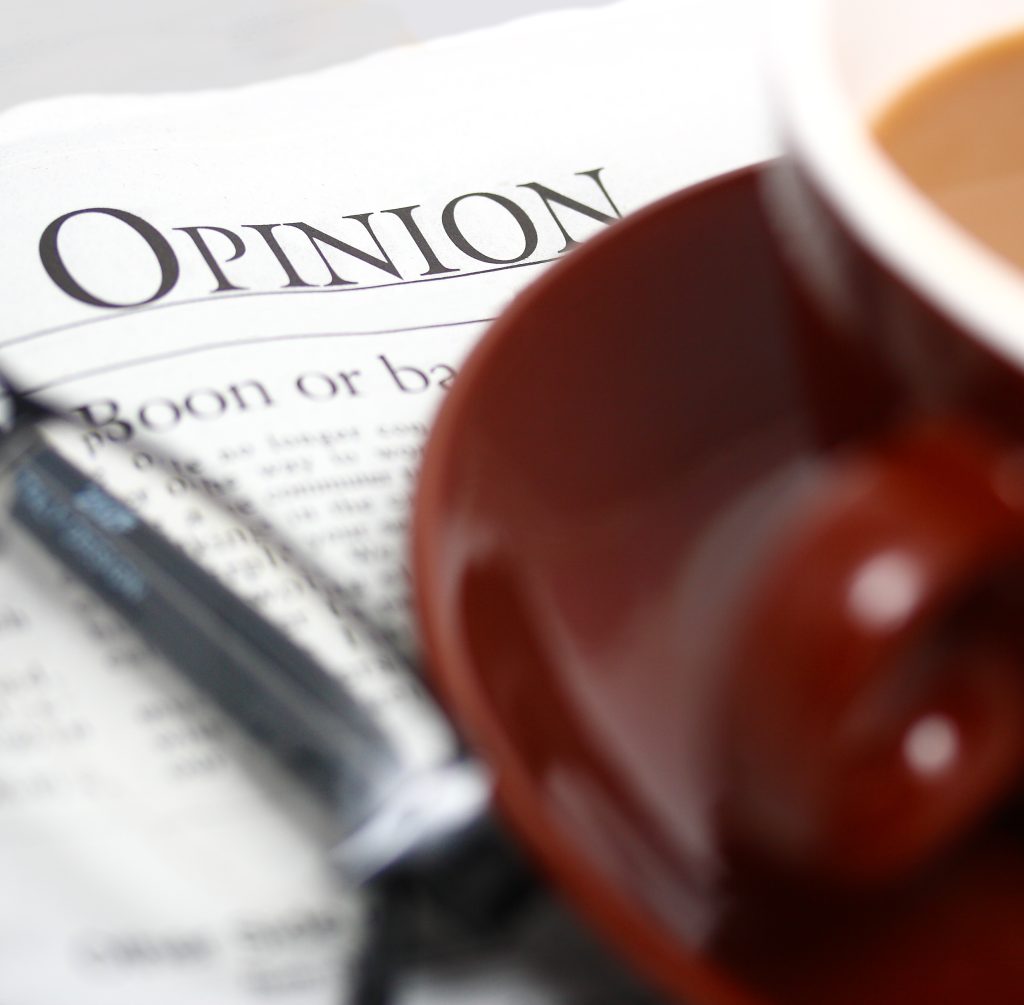 In U.S. government, setting public policy is the sole and exclusive domain of Congress. The laws they pass effectuate the public policy positions that Congress alone has the power to set.

Anyone following the debate on patent eligibility can attest to how the Supreme Court’s redefinition of the word “any” in 35 U.S.C. § 101 to have an exception called an “abstract idea” caused a significant public policy change and that change destroyed countless startups, especially those in tech.

Since the 1952 Patent Act, the words of Section 101 defined subject matter eligibility as “Whoever invents or discovers any new and useful process, machine, manufacture, or composition of matter, or any new and useful improvement thereof, may obtain a patent therefor, subject to the conditions and requirements of this title.”

These words worked exceedingly well for decades. However, in Alice v. CLS Bank (2014) the Supreme Court created an exception to the word “any” that they called an “abstract idea”. But the Court did not define what an abstract idea is, instead leaving us with a purely eye-of-the-beholder test that produces wildly inconsistent results. Today, nobody knows what is patent eligible.

The Federal Circuit refuses to do anything, and instead has issued a scant few opinions which provide contradictory guidance and a plethora of Rule 36 affirmances with no guidance at all. The Supreme Court, having released the abstract idea demon into the patent system, sits on its thumbs refusing dozens of cases from mostly small entities who have been seriously damaged by their errant public policy setting adventure.

Effectively, the courts are telling us that their own preferred public policy is superior to that set by Congress. Damage to our economic engine, technological leadership, and national security be damned.

As a result, U.S. startups, especially those with disruptive emerging technologies, lose funding. They are easy prey for predatory infringers in Big Tech. So, investors just put their money in places where abstract ideas do not exist, like China.

What Does ‘Technological’ Mean?

Among the many exceptions to the word “any” being codified in S.4734, it creates an exception to patentable subject matter called “non-technological”.

Paragraph (1)(B)(i): “(1) a person may not obtain a patent for any of the following, if claimed as such: (B) a process that (i) is a non-technological economic, financial, business, social, cultural or artistic process;”.

This, of course, means that only those process inventions that are deemed technological are patentable subject matter.

No Definition of Technological Will Work

The patent system is forward looking. It protects future inventions, not those of the past. In the 1952 Patent Act, Congress used the very broad word any, without exceptions, for this reason.

Any definition of technological constructed today must be able to encompass future inventions of which we know nothing. In 1952, they knew nothing of today’s Artificial Intelligence, for example, but the word any covers it. Back then, things were simpler. Corporations were smaller, not so multinational, and less influential in patent law, so Congress understood that there should not be any restraint that limits individual creativity and freedom to protect all innovation.

The big risk here is that any exception to the word any will almost certainly exclude future technologies from patent eligibility. Eliminating a future technology eliminates investment into it, and therefore the industry it creates.

S.4734 does not even pretend to address this problem. Instead, it leaves technological undefined.

Nor is legal process suited to define what is or isn’t technological. The court only knows what is presented to it in briefs submitted by parties in the case.

Courts are not required to accept third party amicus briefs. But even if a court agrees to third party amicus briefs, filing one costs tens of thousands of dollars. So only those with access to money will be able to contribute to the court’s public policy debate. A multitude of small inventors and startups will be silenced based on access to money alone.

In the end, the courts will develop a definition based on information provided to it solely by big corporations. The resulting public policy will no doubt disfavor small inventors and startups who were excluded from the debate.

Many software inventions only produce new data. Artificial Intelligence is a prime example of why this approach does not work. It, too, stores and executes code. But in many cases, the new data produced is not used by any machine or manufacture at all. Instead, it is displayed in some way so that the new data guides human action or decisions. For example, fighter jet displays provide new data derived from AI algorithms. That new data enables pilots to make split second decisions more accurately. No machine or manufacture is involved beyond storing and executing code.

Some software applications feed new data into other software systems such as enterprise middleware and security applications. There is no machine or manufacture involved.

Under S.4734, most software and artificial intelligence applications are not eligible for patent protection.

Nobody can predict the course of future inventions, and this highly restrictive exclusion will exclude many new technologies from patent protection, including almost all software inventions.

The Bill, as Written, is Radically Unfit to Become Law

S.4734 will attract focused and powerful litigation from Big Tech multinationals attempting to sustain their monopolies. On the other side of Big Tech’s powerful litigation is the moneyless fact that the resulting definitions will propel, or sink, the effectiveness of U.S. technological competition across the globe.

U.S. technology startups will either attract funding, or startups in China and elsewhere will. Where that early-stage funding ends up will determine who leads the world technologically, and thus economically and militarily.

The stakes cannot be higher. That means reforming Section 101 is clearly a public policy position of the United States, which requires clear and defined law that stems from open and free debate from all parties, not just those with money.

Any legislation must be clearly written and well defined by Congress such that the courts cannot redefine key words to change its intent.

In its current state, S.4734 is radically immature. The most important words dangle undefined, and the language used to define software eligibility effectively excludes most software.

S.4734 seems to deliberately gaff Congress’s constitutional requirements onto the courts, who are incapable of performing that task and have no constitutional power to do it anyway. What’s even worse is that these are the same courts that have irresponsibly demonstrated their willingness to muck up the law and their refusal to fix the mess they created time and again.

Yes, Section 101 is broken. Yes, it needs to be fixed. But passing something for the sake of passing it is not only unserious lawmaking, it is an irresponsible, dangerous, and thoughtless venture.