“Based on the legal errors inherent in the Circuit Court ruling, and the chilling effect those errors will have if they remain the law of the land, it would be an invaluable service to the law and innovation if the ruling were overturned.” 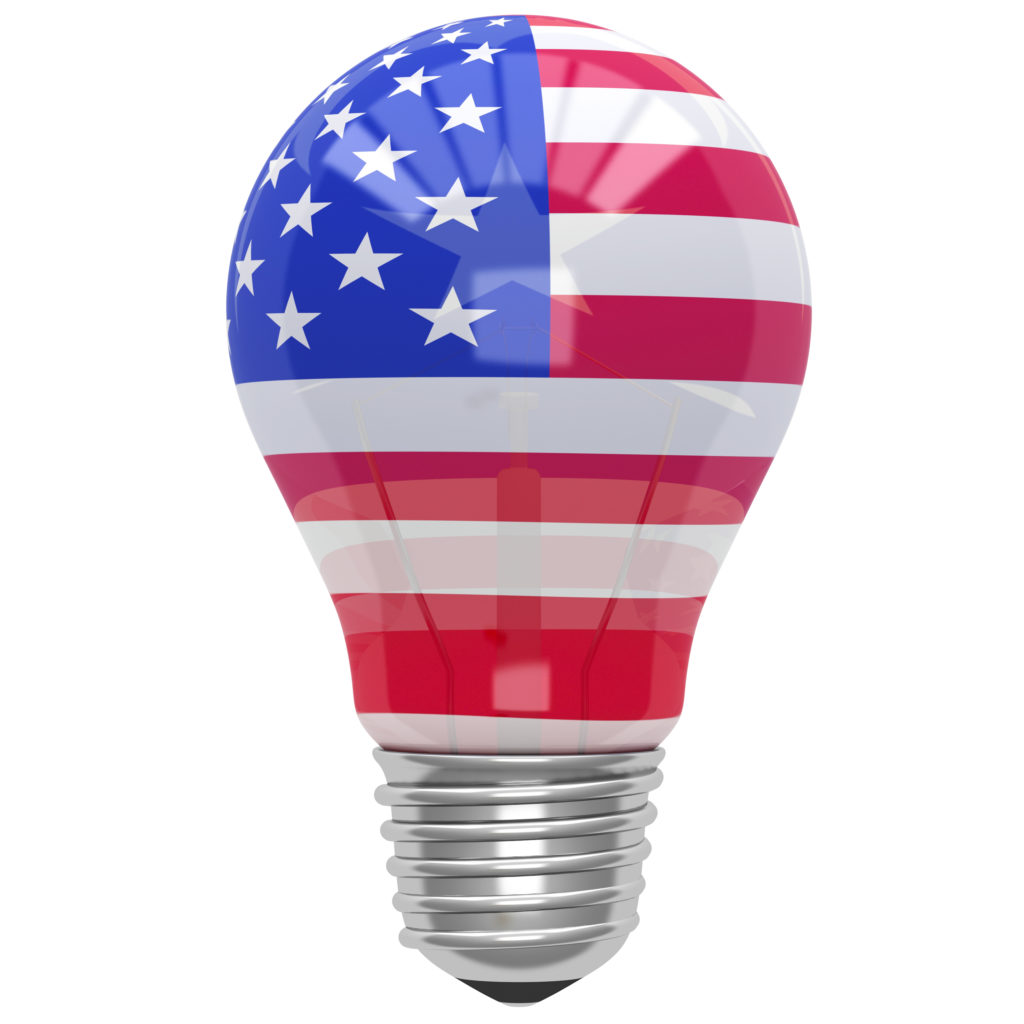 The only president ever to obtain one, Abraham Lincoln knew the essential role patents have played in the scientific and technological innovations that have driven American growth and prosperity since the founding of the republic.

Lincoln listed the development of patent laws—along with the invention of writing and the discovery of America—among the most important events in world history. Patents have “peculiar value…in facilitating all other inventions and discoveries,” he said in a speech in 1858. Giving inventors exclusive use of their inventions for a limited time, “added the fuel of interest to the fire of genius in the discovery and production of new and useful things.”

What was true a century and a half ago remains true today. But a recent ruling by the U.S. Court of Appeals for the Federal Circuit is threatening to bank the fire and limit the inventions of the future. Last August, a three-judge Circuit Court panel invalidated Sloan Kettering’s patent for its CAR T-cell cancer immunotherapy and overturned the $1.2 billion awarded Sloan Kettering and its partner and exclusive licensee, Juno Therapeutics, after a jury trial found Kite Pharma had infringed upon the patent. The court, en banc, refused to reconsider the ruling.

I consulted with Juno Therapeutics during the Federal Circuit proceedings, but anyone concerned about the law and scientific innovation should be worried about the ruling. If allowed to stand, the ruling would impose significant barriers to intellectual property protections and the future of Bio-pharma innovation, which is rapidly developing and stands poised for major breakthroughs in treating common diseases like cancer.

At its core, patent law contains straightforward language on what inventors must disclose to earn “exclusive” rights: It requires simply that a patent disclose the invention and the manner and process of making and using it in details sufficient to enable skilled artisans to both make and use it.

But the Circuit Court has put a massive new burden on inventors that goes far beyond what Congress put in the patent law, requiring inventors to show “possession” of “the full scope of the claimed invention,” including both “known and unknown” embodiments. It would require Sloan Kettering to spend years making and testing “millions of billions” of antibody fragments—a conventional, prior art component of the new therapeutic—when these resources can be better deployed in groundbreaking cancer research.

The Circuit Court has produced a legal regime that is unworkable, especially for biopharmaceutical inventions, where variability is the name of the game for just about any conventional component that might be used in a new medicine or other invention. I joined the underlying precedent, Ariad. But this new decision transforms Ariad’s flexible analysis that accounts for the science into an extremely rigid, legalistic, and harmful rule that ignores the science.

Most disturbing, though, it threatens to remove the patent system’s incentives to innovation. By requiring exhaustive, unnecessary, and expensive testing—making patents harder and less valuable to obtain—the ruling makes research institutions and corporations less likely to devote resources to breakthrough technologies, thereby delaying or preventing entirely the medical miracles Americans have come to expect.

This “possession” doctrine has never been endorsed by the Supreme Court. In fact, the modern Court has never even addressed the statutory text at issue in this case, let alone the precise question at the heart of this dispute: whether the written description required by the patent statute requires anything more than a description of the invention and the manner of making and using it. The Court has been asked to take up similar questions before, but has declined to do so.

The Supreme Court Should Step In

In June, Juno Therapeutics and Sloan Kettering filed a writ of certiorari asking the Supreme Court to consider the case. Underscoring the concern about the impact on innovation, St. Jude’s Children’s Research Hospital, the Albert Einstein College of Medicine, the University of Texas MD Anderson Cancer Center, and Fred Hutchinson Cancer Center were among the signatories of five amicus briefs filed last month in support of Supreme Court review.

In light of the CAR T-cell decision, it is time for the nation’s highest court to directly address this elemental part of the patent statute and replace the Circuit Court’s view of it with an understanding that is closer to the language of the law and supportive, not destructive, of innovation. This case is a particularly appealing vehicle for such a review because of the manifestly illogical conditions the Circuit Court relied on to invalidate the patent.

Based on the legal errors inherent in the Circuit Court ruling, and the chilling effect those errors will have if they remain the law of the land, it would be an invaluable service to the law and innovation if the ruling were overturned.

Like Lincoln, the founding fathers thought patents important enough to the nation’s future to deserve an explicit place in the Constitution. Article 1, Section 8, Clause 8 declares that Congress shall have the power “to promote the Progress of Science and useful Arts, by securing for limited Times to Authors and Inventors the exclusive Right to their respective Writings and Discoveries.”

More than a century of legal precedent and the explicit intent of Congress would be respected by a rejection of the Circuit Court ruling. The Supreme Court should follow Congress’s stated intent and the Constitution’s. Doing so will “promote the Progress of Science and useful Arts” by restoring the proper incentives for inventors to continue to provide their medical miracles to the American people through the protection of the patent grant.