“What’s wrong with having lots of patents?…. Tech companies such as Cisco, Qualcomm, Intel, Microsoft, and Apple have much larger portfolios of patents.” – Judge Frank Easterbrook 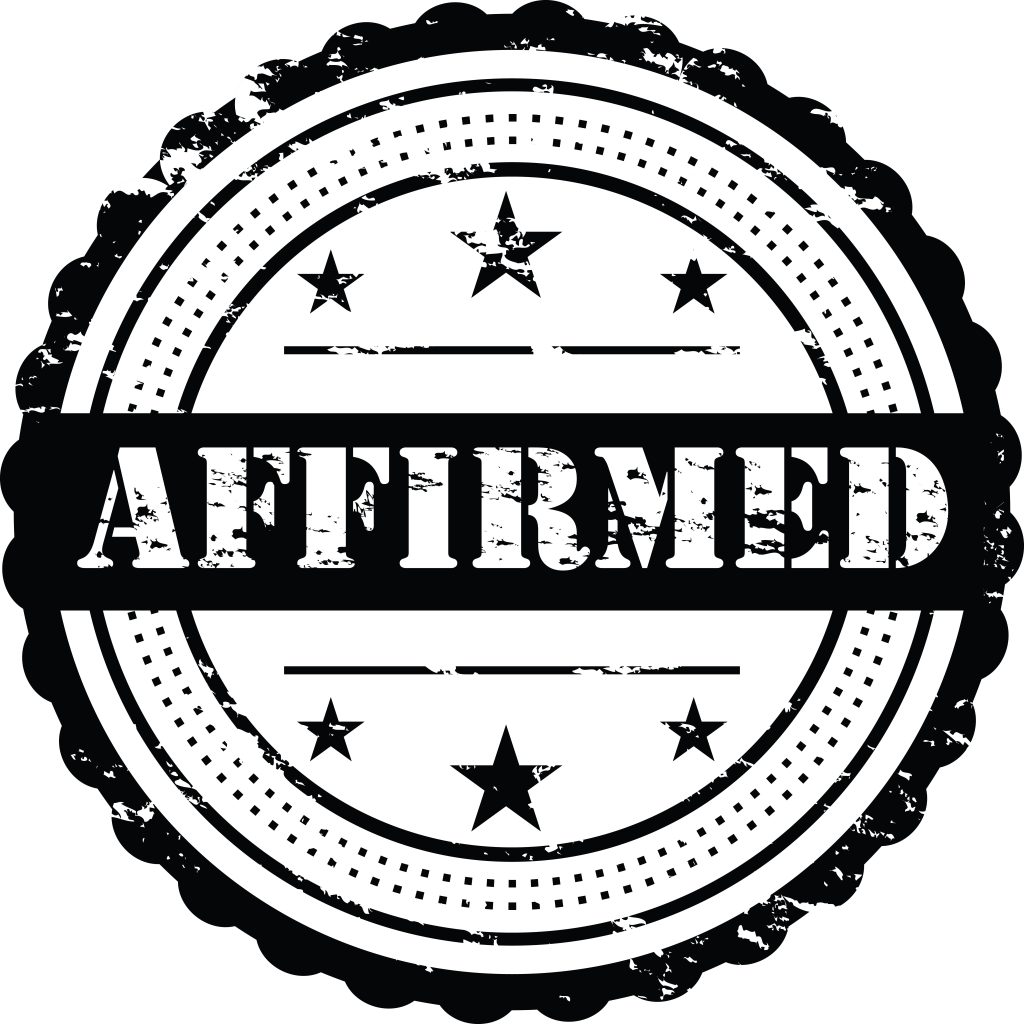 The U.S. Court of Appeals for the Seventh Circuit agreed with a district court earlier this week that neither a settlement agreement between AbbVie and a number of generic biologics companies, nor the 132 patents owned by Abbvie covering its blockbuster drug, Humira, violate the Sherman Antitrust Act. This holding, which is significant in its own right, also has broader implications for patent-antitrust analysis.

The plaintiffs in the case were a number of welfare-benefit plans that pay for Humira, which treats several diseases, including rheumatoid arthritis, psoriatic arthritis, Crohn’s disease and ulcerative colitis. AbbVie declined to argue that the plaintiffs were blocked from bringing suit by Illinois Brick Co. v. Illinois, 431 U.S. 720 (1977), which held that indirect purchasers cannot bring claims for injuries due to antitrust violations. The plaintiffs argued that AbbVie’s 132 patents on Humira constituted a “patent thicket” that deterred competitors from entering the market and that the patents were “weak”. However, the Seventh Circuit, with Judge Frank Easterbrook writing, did not mince words when it asked, “what’s wrong with having lots of patents?” and reminded the plaintiffs that U.S. patent laws set no cap on the number of patents one can hold, before providing several examples:

Tech companies such as Cisco, Qualcomm, Intel, Microsoft, and Apple have much larger portfolios of patents. Thomas Edison alone held 1,093 U.S. patents. When the FTC challenged Qualcomm’s patent practices, it objected to licensing terms rather than the sheer size of the portfolio—and the FTC lost in the end.

The plaintiffs did not challenge the validity of the patents with the U.S. Court of Appeals for the Federal Circuit but instead insisted the patents were too “weak” to justify a monopoly on such an important drug. But the appellate court said “[t]his argument leaves us cold,” explaining that the plaintiffs’ characterization of the patents as weak merely means they are limited in scope, not invalid. While three of AbbVie’s patents on Humira were found invalid at the Patent Trial and Appeal Board, and two were withdrawn by AbbVie, 13 other patents were deemed strong enough not to institute and others survived PTAB review, said the court. “And no one asked the Director to review the many other patents in AbbVie’s Humira-related portfolio,” the opinion added. Since the plaintiffs did not claim AbbVie committed fraud on the USPTO under Walker Process, it is “hard to see how AbbVie can be penalized for its successful petitions to the Patent Office,” wrote the court.

The court further rejected the plaintiffs’ contention that the terms of the settlement reached between AbbVie and the biologic entrants, which include Amgen, Samsung Bioepis, Sandoz and Fresenius Kabi, amount to a “cartel” among those companies. The settlement terms allow the generics to enter the market during 2023, even though many of AbbVie’s patents last beyond that year. The Supreme court has held that such settlements of patent litigation are lawful, and the Seventh Circuit explained that this particular settlement does not qualify as a so-called reverse payment settlement, despite the plaintiffs’ arguments that AbbVie’s settlement with the companies in Europe, when viewed in conjunction with the U.S. settlement, does look like a reverse-payment scheme. The Seventh Circuit explained:

[T]he payors’ claim boils down to a contention that, by leaving money on the table in Europe, AbbVie effectively paid the potential entrants for delay in the United States. This is a use of the economic concept of opportunity cost, which treats a forgone earning opportunity (fewer years of monopoly profit in Europe) as equivalent to a payment out of pocket…. In neither the United States nor Europe did any of the potential biosimilar producers start out lacking a plausible monetary claim against AbbVie yet end up with money paid to delay entry. Instead we have different legal systems, with different patent expiration dates, but fundamentally similar structures of settlement.

The court pointed to FTC v. Actavis, Inc. as having considered and rejected the argument that an opportunity cost is the same as a reverse-payment settlement and ultimately affirmed the district court’s dismissal of the plaintiffs’ complaint.

Significantly (and fortunately for believers in strong patent rights), the AbbVie decision was authored by Judge Easterbrook, a distinguished University of Chicago Law School professor who arguably is the leading antitrust scholar currently sitting on the federal bench. (His seminal 1985 article, “The Limits of Antitrust,” which recommends using filters to assess antitrust cases, is widely cited, as is his emphasis on “error cost” antitrust analysis). Accordingly, it may be expected to prove particularly influential on other judges who confront “patent thicket” and novel “reverse payment” theories.

The claim that that mere accumulation of a large number of patents covering a particular product may deter competitive entry into a market is at the heart of the claim that “patent thickets” are anticompetitive artifacts designed to maintain monopolies. As such, some interventionist-minded scholars have argued that patent thickets may illegally maintain monopolies in violation of Section 2 of the Sherman Act – a viewpoint that likely is shared by current leadership of the Federal Trade Commission (FTC) and Justice Department Antitrust Division. Judge Easterbrook’s artful skewering of patent thicket theory provides a valuable roadmap for future judges to follow.

Similarly, Judge Easterbrook’s analysis establishes an analytic roadblock to FTC hopes to substantially expand the scope of “reverse payments” that may trigger antitrust liability under Actavis. Judge Easterbrook cited language from Actavis itself in stressing that the Supreme Court “rejected . . . the argument that an opportunity cost is the same as a reverse-payment settlement.” Specifically, the Judge explained that “the [Actavis] Court rejected the possibility of treating an ‘implicit net payment’ as equivalent to an actual payment, characterizing the reverse-payment problem as ‘something quite different’ from an opportunity cost.”

Finally, Judge Diane Wood, a highly respected more interventionist-minded scholar (and former Clinton Administration Deputy Assistant Attorney for Antitrust) joined the panel opinion. An antitrust assessment of patent thicket and reverse payment issues that is approved of by both Judges Easterbrook and Wood may be expected to have an enormous influence on future antitrust courts that deal with analogous issues.

In sum, patent rights supporters that fear antitrust overreach have good reason to cheer (if not break out the champagne) for the Seventh Circuit’s August 1 Abbvie decision.