Induced Infringement: The Knowledge Requirement and When it is Established

“Although Global-Tech has raised the evidentiary standard for induced infringement, the question of whether pre- or post-suit knowledge can establish the knowledge element remains up for debate.” 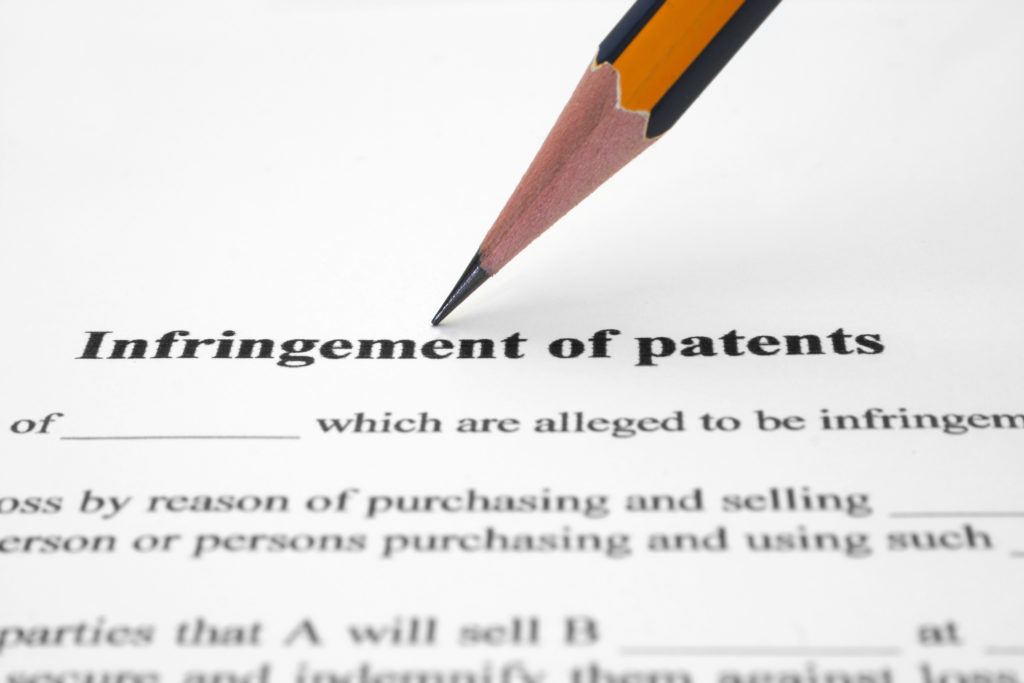 What is Induced Infringement and Where is Knowledge Required?

Under 35 U.S.C. § 271(b), “Whoever actively induces infringement of a patent shall be liable as an infringer.” Prior to the Global-Tech decision in 2011, a patent owner could demonstrate induced infringement by showing that the alleged infringer knew or should have known that their acts would induce infringement. In Global-Tech, an infringing company bought their competitor’s product and copied it, relying on a non-infringement opinion obtained from their patent attorney to attempt to avoid liability for infringement. But the company never told their attorney that they had copied the competitor’s product. The District Court concluded that the company was guilty of inducement under a “known or should have known standard,” and the Federal Court of Appeals affirmed the judgement. While the Supreme Court also affirmed the judgment, the Court took issue with the “should have known” standard.

The Supreme Court concluded that actual knowledge is required to show induced infringement, eliminating the “should have known” alternative. But the Court in Global-Tech went a step further and permitted willful blindness as an alternative to the knowledge requirement. To establish willful blindness, the patent owner must demonstrate that the accused infringer (1) subjectively believed that there was a high probability that the induced acts constituted infringement and (2) took deliberate actions to avoid learning that fact.

Depending on jurisdiction and judge, post-suit knowledge of patents and alleged infringement may be enough to maintain a claim for induced infringement, at the pleading phase. In other words, an accused infringer can obtain the knowledge required to show inducement through receipt of a patent infringement complaint against them.

For example, in Wrinkl, Inc. v. Facebook, Inc., Judge Andrews of the District of Delaware contrasted cases with both induced and direct infringement from those with only induced infringement allegations. In the latter, the plaintiff could lose any chance at a patent infringement suit by failing to take pre-litigation action. Judge Andrews weighed the benefits to having parties seek a non-litigation resolution, but found systematically forcing parties to do so unjust.

Judge Andrews distinguished the bad state of mind necessary to prove willful infringement from the mere knowledge of induced infringement. In willfulness cases, unlike induced infringement cases, privilege creates a barrier to evidence that would give the proper insight to the possibility of post-suit bad faith because post-suit activity relies on advice of counsel. While actual knowledge and intent to induce may be inferred from continuing alleged infringement after service of the complaint, litigants operating under advice of counsel may lack the bad faith required to demonstrate willfulness.

In stark contrast, Judge Connolly of the District of Delaware has repeatedly held that an alleged infringer’s post-suit knowledge obtained solely from a patent infringement complaint is not permitted to prove induced infringement, even at the pleading phase. In his view, the complaint is meant to obtain relief for harm that already occurred, rather than create a new claim. Judge Connolly noted in Zapfraud Inc. v. Barracuda Networks that his understanding of the purpose of the complaint is supported by general tort law, where complaints themselves cannot typically establish any element of the cause of action raised in the complaint. He further reasoned that incentivizing parties to seek a non-litigation solution could save the parties and the court money and time because most patent litigations settle anyways.

However, given the lack of an explicit endorsement from the Federal Circuit either way, even judges within the same district—such as the Northern District of California and District of Delaware—disagree about whether post-suit knowledge can satisfy the knowledge requirement, leading to unpredictability.

Evidence That May Allow Inference of Knowledge

Global-Tech raised the evidentiary standard for induced infringement by eliminating the “should have known” alternative to knowledge. Because of this raised standard, plaintiffs need enough evidence for the fact finder to infer knowledge or willful blindness. Some evidence may be sufficient on its own, but some may not. Below is a list of evidence that courts have considered:

Service of Complaint – In some jurisdictions, service of the complaint may be sufficient to demonstrate (1) knowledge of the patent and (2) knowledge that the acts will constitute infringement. In other jurisdictions, it may not suffice.

A Letter to the Alleged Infringing Party – Similar to the complaint, a letter to the infringing party may establish the requisite knowledge. However, counsel should be mindful as to exactly what different courts require to be in the letter.

Service of Inter Partes Review (“IPR”) Petition – An IPR petition may be enough on its own for an inference of actual knowledge that the patent existed, but it may not be enough to establish knowledge of infringement.

Email with Patent No. Listed – An email sent to the right employee of a company may be enough to establish knowledge, depending on the contents of the email and whether it was acknowledged. In Wrinkl, a Facebook executive allegedly received an email describing the infringing product and patent number. The court found that this sufficiently pled a claim of inducement.

Training, Promotion, Sales, and Importation of the Accused Products – Evidence of training, promotion, sales, importation of accused products, and other surrounding circumstances “taken collectively and in context,” may tip the scales towards an inference of knowledge at the pleading phase.

Copying a Product – Allegations of copying or marking alone may demonstrate willful blindness at the pleading phase.

Knowledge of the Relevant Law – Having awareness of the relevant law could raise the plausibility to willful blindness when accompanied with other evidence. In Global-Tech, when the defendant intentionally copied a product and knew that overseas product usually does not have patent markings, the court found enough evidence for plausibility of knowledge and willful blindness.

Corporate Policy – A policy that prohibits employees from doing patent searches may not be sufficient to establish willful blindness on its own because it may not establish knowledge of infringement.

Competing in the Same Industry – Allegations of general knowledge through industry competition may not be enough on their own, but may tip the scales toward an inference of knowledge, at the pleading phase.

Joseph Myles Joseph Myles is an Associate with Finnegan. He focuses on patent litigation in a range of patent venues, including district courts, the Patent Trial and Appeals Board (PTAB) of the [...see more]

Dara Emami Dara Emami is a summer associate at Finnegan who is located in the Washington, D.C. office. He attends William & Mary Law School, is a registered patent agent, and a [...see more]

Lionel Lavenue Lionel Lavenue is a partner at Finnegan who is located in the Reston, VA office. His practice focuses on patent trial litigation, including 19 bench or jury trials, and on [...see more]