“Realtime undoubtedly realized that by refiling in California, it could effectively erase the Delaware magistrate judge’s fulsome and compelling patent-ineligibility analysis and findings.” – CAFC 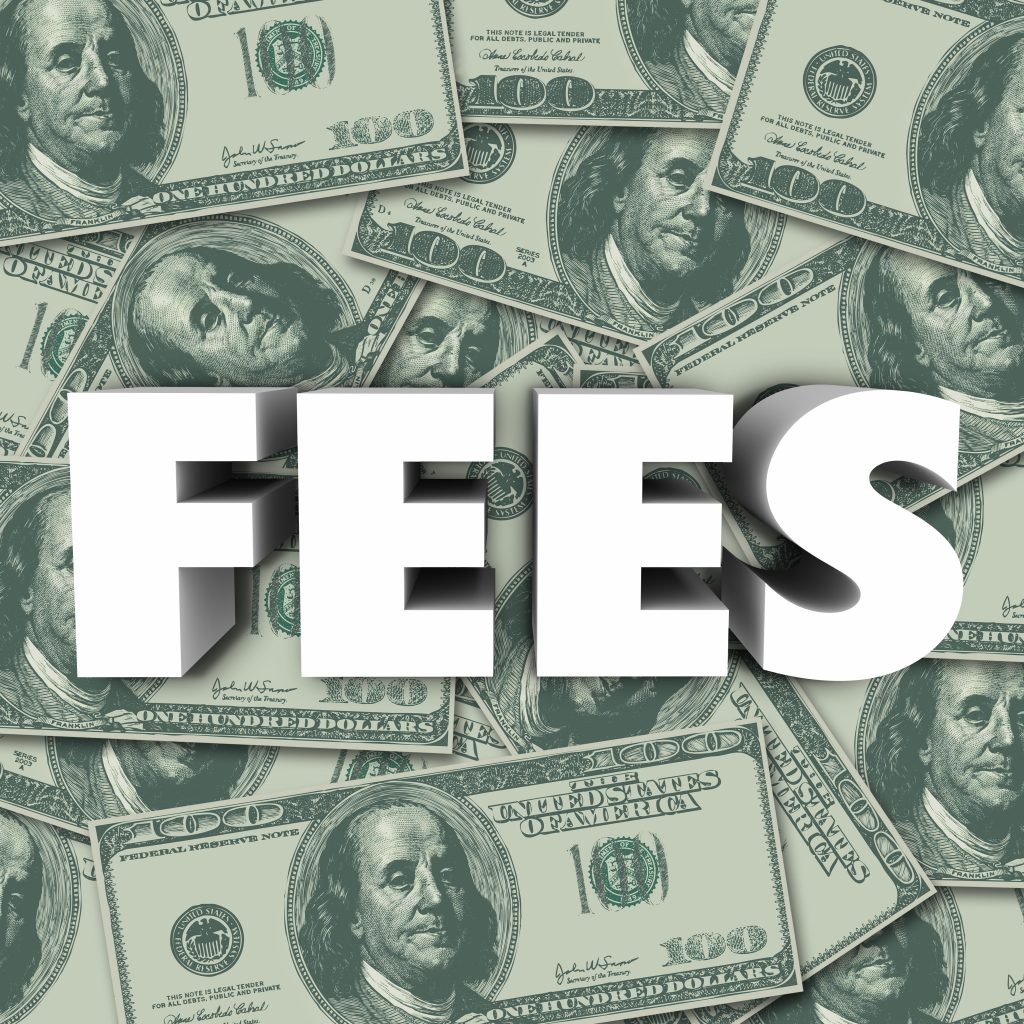 The U.S. Court of Appeals for the Federal Circuit (CAFC) today issued a precedential decision affirming a California district court’s award of attorneys’ fees in part to Netflix, Inc. for Realtime Adaptive Streaming LLC’s “improper” litigation conduct. The CAFC said that Realtime’s use of forum-shopping to blatantly avoid an adverse ruling amounted to “gamesmanship” that “constitutes a willful action for an improper purpose, tantamount to bad faith, and therefore [is] within the bounds of activities sanctionable under a court’s inherent power in view of the Ninth Circuit’s standard.” The opinion was authored by Judge Chen and Judge Reyna concurred-in-part and dissented-in-part.

Realtime originally filed a patent infringement suit against Netflix in the U.S. District Court for the District of Delaware alleging infringement of six of its patents: U.S. Patent Nos. 7,386,046 (’046 patent); 8,634,462 (’462 patent); 8,934,535 (’535 patent); 9,578,298 (’298 patent); 9,762,907 (’907 patent); and 9,769,477 (’477 patent). Netflix filed a motion to dismiss the complaint based in part on four of the patents being patent ineligible (the ’535, ’477, ’907, and ’046 patents) and a magistrate judge ultimately recommended that the court find the four patents were directed to an ineligible abstract idea. However, before the district court could enter a ruling on the magistrate judge’s recommendations, Realtime voluntarily dismissed its action and refiled two new actions in the U.S. District court for the Central District of California—a state Realtime had previously objected to as inconvenient when Netflix moved to transfer the initial suit to the Northern District of California.

Realtime also “divided” the Delaware action in two, said the CAFC, by asserting the same patents, but “sequestering” the four patents that court had found to be vulnerable under Section 101—the first California complaint asserted the ’298 patent and the reissue of the ’462 patent, while the second complaint asserted the four patents the Delaware magistrate judge recommended finding ineligible. The district court judge who would have ruled on the magistrate’s recommendation had also already found related Realtime patents in parallel litigation with different defendants ineligible. “By heading to California, Realtime dodged the adverse magistrate recommendation under consideration by the district court judge who had already found five related patents to be ineligible,” wrote the CAFC.

In its reasoning, the CAFC explained that under Ninth Circuit precedent in Haeger v. Goodyear Tire & Rubber Co., 793 F.3d 1122, 1132 (9th Cir. 2015), to award attorneys’ fees, the court must find that the sanctioned behavior “constituted or was tantamount to bad faith.” And under Rule 41(d) of the Federal Rules of Civil Procedure, a district court “may” award costs “if a plaintiff who previously dismissed an action in any court files an action based on or including the same claim against the same defendant.” Finally, under Section 285 of the U.S. Patent Act, a district court “may award” attorneys’ fees to “the prevailing party” in “exceptional cases.” This is governed by Federal Circuit precedent. Blackbird Tech LLC v. Health in Motion LLC, 944 F.3d 910, 914 (Fed. Cir. 2019). The standard for reviewing the district court’s award of fees is abuse of discretion.

Applying these standards, the CAFC found that the district court’s award of attorneys’ fees was reasonable in finding “Realtime’s conduct in the California actions ‘improper,’ ‘exceptional,’ and ‘totally unjustified.’” The timing of Realtime’s dismissal of the Delaware action and refilings in California demonstrated that “Realtime undoubtedly realized that by refiling in California, it could effectively erase the Delaware magistrate judge’s fulsome and compelling patent-ineligibility analysis and findings,” said the court.

Furthermore, its resistance to transfer back to Delaware contradicted its earlier arguments in the Delaware actions and amounted to “impermissible forum shopping.”

With respect to Realtime’s arguments that its quick refiling was justified, the CAFC agreed with the district court’s analysis rejecting these, which in part called Realtime’s “alleged interest in a ‘speedier decision’… ‘nonsensical’ because it moved the case from a forum where the litigation was underway, and assigned to a judge familiar with related patents, to a court both unfamiliar with the case and ‘severely understaffed.’” The CAFC further explained:

“While we agree with Realtime that it is generally permissible under Rule 41(a)(1)(A)(i) for a plaintiff to voluntarily dismiss an action and refile the case in another forum, that is a woefully incomplete description of the circumstances of this case. As described above, Realtime’s conduct does not amount to simply refiling; as the district court found, it is a misuse of the ability to refile to wipe the slate clean when the Delaware action was on the eve of issuing a potentially adverse merits ruling, and then select a new forum that clashed with Realtime’s prior litigation position.”

Netflix cross-appealed the district court’s denial of fees in the Delaware and IPR proceedings, but the CAFC agreed there was no evidence at the time of those actions that Realtime “knew or should have known about the weakness of its claims” and it “had not yet engaged in its forum-shopping ploy that formed the basis for a fees award in the California actions.”

In his partial dissent, Judge Reyna said he would have addressed Realtime’s challenge on appeal that its two voluntary dismissals rendered Netflix a “prevailing party”. The majority dodged this question because it said “[a] district court may rely on its inherent equitable powers to award attorneys’ fees even if there is a statutory provision creating an alternative vehicle.” But Reyna said he would have held that “a second voluntary dismissal of the same claims is sufficient to confer prevailing party status on the nonmoving party” and that the district court also did not err in that holding. He did, however, concur with the court’s ruling that the district court did not abuse its discretion in awarding fees under its inherent powers to sanction.