The PTAB Reform Act Will Make the PTAB’s Problems Worse

“To Big Tech, Director discretion is a one-way street with broad discretion afforded to the Director to ignore even black letter patent law in favor of institution, but no discretion to deny institution.” 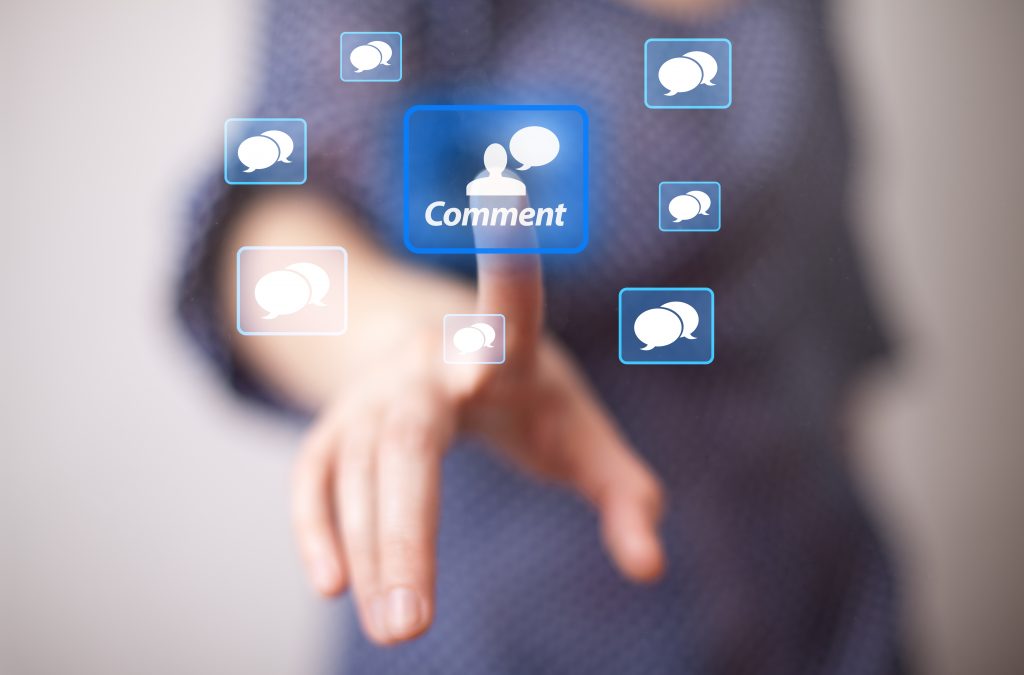 Recently, we submitted comments for the record to the Senate Judiciary Committee’s IP Subcommittee in response to its June 22 hearing on the Patent Trial and Appeal Board (PTAB), titled: “The Patent Trial and Appeal Board: Examining Proposals to Address Predictability, Certainty and Fairness.” The hearing focused on Senator Leahy’s PTAB Reform Act, which among other changes, would eliminate the discretion of the Director to deny institution of an inter partes review (IPR) petition based on an earlier filed district court litigation involving the same patents, parties and issues. Here is the net of what we told them:

1) The PTAB is Predictably and Certainly Unfair to Patent Holders

Currently, the PTAB institutes about 70% of the petitions for IPR it receives and then invalidates at least one claim in more than 80% of the patents it reviews. So, it is predictable that if a party petitions for an IPR of your patent, the PTAB will institute, and once they do, it is a near certainty that you will lose at least one claim. So, predictability and certainty are not an issue with the PTAB.

Is the outcome fair? Well, certainly if you are an accused infringer, it seems quite a bit more than fair and far from fair for patent holders. But let’s take a step back. At the Senate hearing, many of the Senators and many of those called to testify said that they felt the PTAB was doing a good job. If so, then they apparently agree that over two-thirds of the many thousands of IPR-ed patents had a reasonable likelihood that one claim was invalid, and of those, nearly all of them in fact deserved to have at least one claim rejected. In other words, they think that the U.S. Patent and Trademark Office (USPTO) patent examiners grant invalid patents almost all the time.

So, we posed a question to the Senators:  If they think the PTAB is doing a good job, why are they reforming the PTAB and not the USPTO patent examination corps?

Big Tech argued vociferously for USPTO Director discretion to institute IPRs in situations where they likely should not have been instituted. Take Cuozzo Speed, for instance, where the PTAB panel injected its own grounds for invalidity into the petition; or Thryv v. Click to Call, where the IPR was instituted even though the petition was filed over a decade after the conclusion of a litigation between the parties – well beyond the one year time limit for IPRs set by the America Invents Act (AIA), for a lawsuit concluded well before there even was an AIA. But to Big Tech, Director discretion is a one-way street with broad discretion afforded to the Director to ignore even black letter patent law in favor of institution, but no discretion to deny institution, as the PTAB has now been doing for some time under the Fintiv doctrine.

We explained that the PTAB Reform Act blindfolds PTAB judges to the actions of their Article III counterparts trying cases involving the same parties, patents and issues and that these blinders are an affront to due process, judicial economy and common sense. All of the complaints lodged against the Fintiv Doctrine (primarily reliance on unreliable trial dates posted by district court judges) are being addressed by the Patent Office, for example, through Director Vidal’s memorandum issued contemporaneous to the hearing. Indeed, some of the prior administration’s improvements to Fintiv (e.g. Sotera stipulations) had already and are increasingly rendering Fintiv denials rare – recently occurring in under 7% of all IPRs.

The PTAB Reform Act eliminates petitions filed on the same patent only to the extent they are filed on different days. (Sec. 2 (a)(2)(B) amending AIA Sec. 315 – see (3) Limit on Repeated Petitions). This creates a path for filing multiple petitions on the same patent on the same day – so called “parallel petitions.”  The PTAB published guidelines limiting this practice, instructing petitioners to prioritize their parallel petitions and explain why more than one petition is needed. These guidelines were not made part of the PTAB Reform Act.

The PTAB set word limits for IPR petitions (14,000 words). Parallel petitions are obviously a way for petitioners to get around these limits. Most of these parallel petitions are identical save for a few pages which add new art or new arguments. Viewed in this light, when the PTAB institutes an IPR on multiple parallel petitions, they are just instituting review on one long petition that violates the word limit. Under SAS Institute, the PTAB is not allowed to partially institute an IPR, meaning they must institute all claims in the IPR if any of them meet the statutory standard for institution. But letting petitioners file parallel petitions, and then choosing from among them the petitions that will be instituted, is no different than the partial institutions that the Supreme Court disallowed in SAS Institute.

The PTAB Reform Act would codify the PTAB’s claim construction standard to be the same Phillips standard which is used by the courts. (Sec. 2(a)(2)(C) amending AIA Sec. 316 – see para (14)). But it leaves in place the AIA’s statutory (35 USC 316(e)) burden of proving invalidity by a mere preponderance of the evidence (basically more than 50%). This is a much more lenient standard than the clear and convincing evidentiary standard applied in district court.

The claim construction standard and the evidentiary standard for showing invalidity are a matched set. For examination, claim construction is set to “broadest reasonable interpretation,” allowing the examiner to apply a broad range of prior art, matched with the preponderance standard to make it easy to reject patent claims. This makes sense before a patent has issued, encouraging a dialog between patent applicant and examiner in which the examiner can easily reject claims and the applicant can easily amend them and argue for grant. But after the patent issues, this “back and forth” is no longer available. That is why the courts use the narrower Phillips claim construction standard matched with the higher clear and convincing evidentiary standard. This also makes sense because the patent has been granted and there is both deference to the examination process and a lack of ready avenues to amend and fix claims. The PTAB is an alternative to litigation, not an alternative to examination, and as such, its standards should match those of the courts. It is not enough to codify claim construction to match the courts; the statute must be amended to match the PTAB’s presumption of validity to that of the courts.

The PTAB Reform Act includes a bizarre provision (Sec. 2(a)(2)(E) amending AIA Sec. 319 –  See (b) Standing To Appeal)  that would permit any party who is unhappy with their outcome at the PTAB, regardless of whether they have a case or controversy under Article III of the Constitution, to appeal that outcome to a Federal Court so long as they are estopped from arguing their lost arguments again at the PTAB. Prior versions of this bill (the Restoring the America Invents Act version) went further, to make explicit that the estoppel satisfies Article III’s injury in fact requirement. While that text has been removed in the PTAB Reform Act, the intent is still there.

Setting aside the glaring constitutional infirmity, why would anyone think this is a good idea?  Imagine if this became law and others who were displeased with outcomes in other government agencies could instantly, by virtue of losing at the agency, be deemed to have standing to appeal to a court because the agency will not rehear their issue. Also, whose interest does this proposal serve? We have never seen any justification for this change and the only parties we can see who would benefit from it are non-practicing entities like Unified Patents, who act in place and on behalf of their customers (largely Big Tech companies) at the PTAB. We have no idea why this provision was included in the Act and asked at least that it be justified on some policy grounds, or more appropriately, simply removed.

The PTAB Reform Act was a missed opportunity. There are certainly changes needed at the PTAB to make the forum fairer to patent holders, but the Act would make the PTAB’s proceedings even more predictably and certainly unfair to U.S. patent holders.

Marc Ehrlich Marc Ehrlich is an attorney with over 30 years of experience in all facets of patent practice for companies in the high technology, communications and media industries. He is currently [...see more]