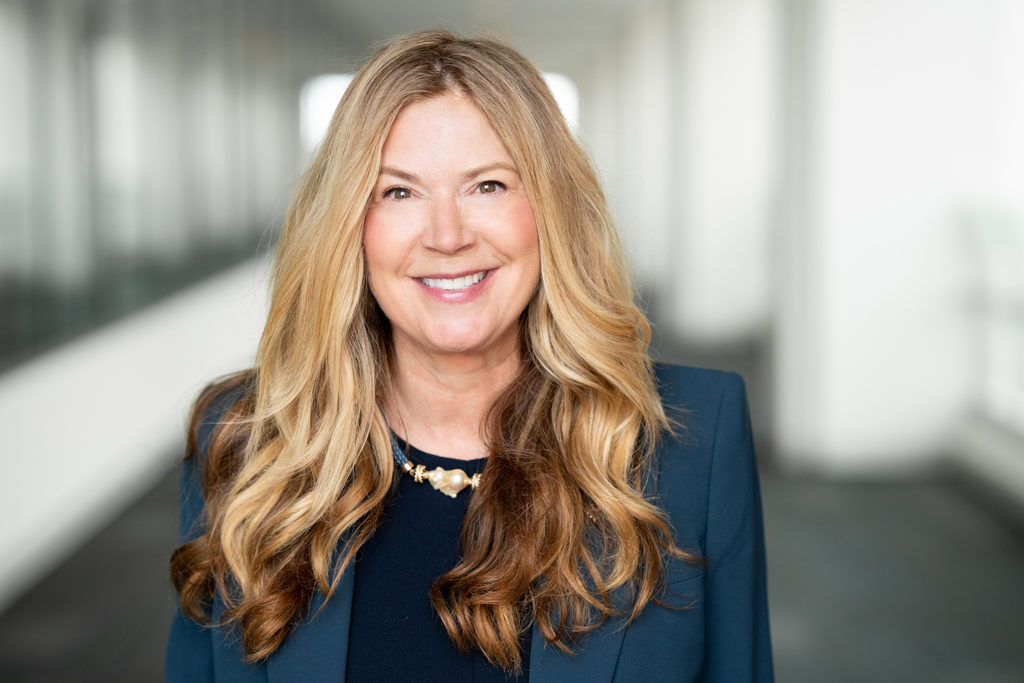 The U.S. Patent and Trademark Office (USPTO) yesterday afternoon announced that USPTO Director Kathi Vidal will be accepting amicus briefs in the Director Review of OpenSky Industries, LLC v. VLSI Technology LLC, IPR2021-01064 and Patent Quality Assurance, LLC v. VLSI Technology LLC, IPR2021-01229, both of which have been the subject of scrutiny by members of Congress and patent practitioners. Vidal also set the schedule for review, with the initial briefing and amicus briefs in both cases due by August 4, 2022, and responsive briefs of the parties due by August 18. The patents in question are the basis of a $2 billion judgment against Intel.

Sketchy Behavior is How We Got Here

The petitioners involved in the two cases were incorporated after Intel was found to have infringed VLSI’s patents in district court and have no discernable business operations beyond challenging VLSI’s patent claims. The two entities’ petitions were also nearly identical to inter partes review (IPR) petitions previously filed by Intel that had been rejected by the USPTO. Intel has now been joined as a party to both Director Review proceedings.

A late February email from OpenSky’s attorneys to VLSI’s counsel that was submitted as documentation in a separate IPR proceeding showing that OpenSky offered to ensure that its expert witness would not appear for a scheduled deposition in exchange for cash payment, contingent upon the PTAB approving a motion for joinder filed by Patent Quality Assurance.

Vidal announced in June that she would sua sponte review the Institution Decisions because the cases “[raise] novel issues of law and policy, as well as issues of particular importance to the Office and the patent community.”

Vidal found no clear error in the decisions to institute the IPRs and explained that no further briefing would be allowed as to the merits of the unpatentability challenges. The substantive IPR challenges will continue and are not stayed as she continues her Director Review, which is now limited to policy questions associated with what authority she has (if any), in the event she finds there is an abuse of process that is inconsistent with the objectives of the Office and the AIA. Toward this end, Vidal specifically encouraged the filing of amicus briefs in both cases limited to addressing the following:

Vidal also specifically ordered Open Sky and PQA to address the following interrogatories in their briefing:

Vidal’s Order also specifically cautioned the parties that “sanctions may be considered for any misrepresentation, exaggeration, or over-statement of the facts or law made in the parties’ briefing.”

Amicus curiae should submit briefs limited to the identified questions to [email protected].

The full list of questions in each Order are available here and here.