The TRIPS Waiver: What Does it Mean to Change the Rules of the Game?

“No matter the practical applications of the waiver, the Administration’s and the WTO’s rhetoric alone during this entire process has been damning to the vaccine makers’ investment incentive to produce life-saving vaccines.” 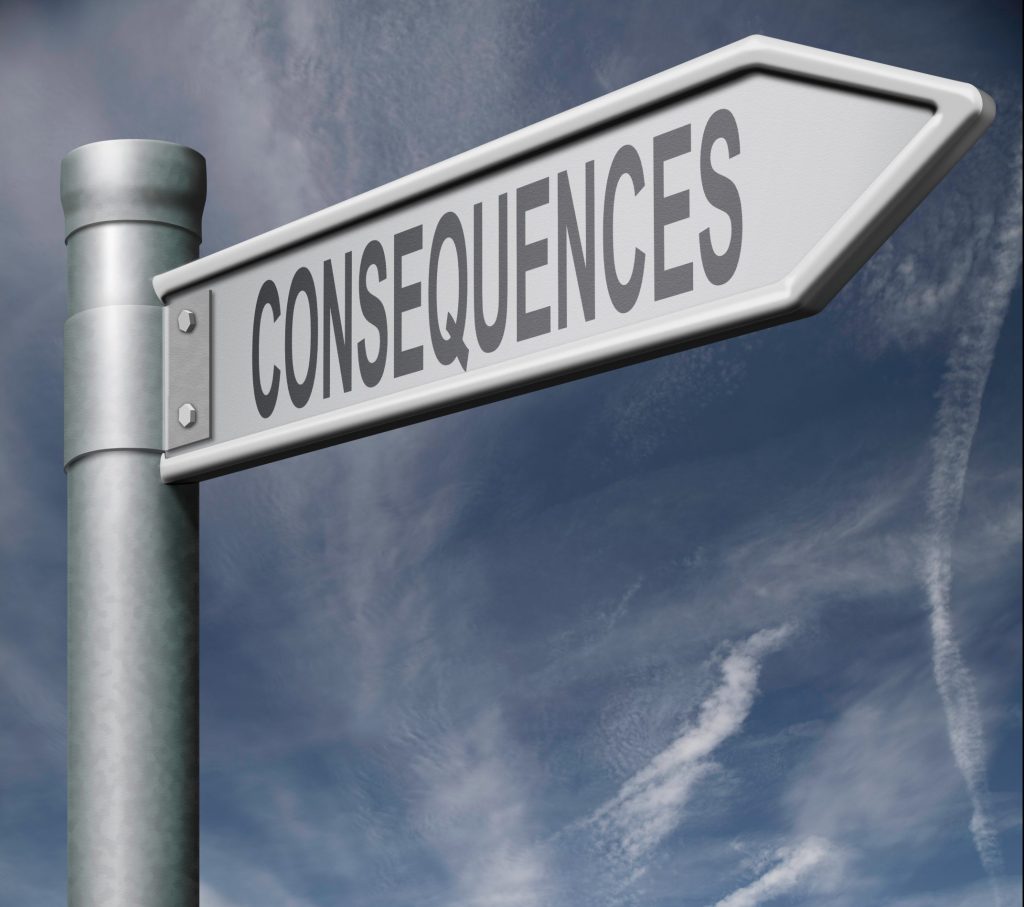 A terrible idea – wayward and ill-conceived, criticized by all economic, political and geopolitical fronts – has come to fruition. The World Trade Organization’s (WTO) TRIPs waiver on patents related to COVID-19 vaccines will disincentivize the entire industry from investing in vaccine production. To understand what happens next, let’s understand history first.

On December 9, 2019, the eve of the coronavirus pandemic, the Department of Health and Human Services (HHS) revealed that Sanofi Pasteur was “the only company with a seasonal recombinant influenza vaccine licensed in the United States and with the resources to leverage this technology for pandemic influenza preparedness.” Back in 2006, fearing the next global influenza pandemic and recognizing that the world was vastly unprepared, the World Health Organization (WHO) estimated that the costs associated with the increasing influenza vaccine production-capacity in the event of a pandemic would require an investment of a minimum of USD 2–9 billion (that’s in 2006 dollars). The WHO knew that the cost to enter into the global vaccine race exceeded the enormity of normal R&D investment, even for biopharma.

Prior to the COVID-19 pandemic, the United States was in possession of only one company with pandemic influenza vaccine capability. Over the years, pharmaceutical companies moved away from pandemic vaccine production after experiencing multiple years of net losses. It’s been no secret that vaccine making was not a high priority in the pharmaceutical/biotech sphere. The 1986 U.S. Congress established the National Vaccine Injury Compensation Program over certain vaccine makers ending production of childhood vaccines. Vaccine-making in the United States was not a major aspect of the pharmaceutical industry simply because it was not hugely a profitable aspect. Instead, the industry chose to focus the bulk share of its R&D investments on drug and treatments development.

Inducing the pharmaceutical/biotech industry to make vaccines for the pandemic was not a result of them being moved by the public’s need. Is the oil industry moved to produce more oil by the current public need? The answer is no. Companies don’t work that way. Instead, in 2020, the pharmaceutical industry responded to monetary incentives provided against a predictable legal system that induced economic investments in vaccine making to the tune of billions of dollars funded by public and private investments across national borders. (Pfizer/BionTech’s WARP Speed Contract alone was worth nearly USD 6 billion).

Of the companies that received WARP Speed money, almost none were previously in the business of making and manufacturing vaccines whatsoever, much less pandemic type vaccines.  Johnson & Johnson and Moderna, for example, were not even listed as manufacturers of vaccines in the United States prior to 2020. But by April 2020, Johnson & Johnson had a deal with Emergent BioSolutions in New Jersey to provide manufacturing services, soon followed up with a deal with Catalent, inducing Catalent to accelerate manufacturing capacity at its facility in Bloomington, Indiana. Just as recently as this past February, Moderna brokered a manufacturing pact with Thermo Fisher Scientific to shore up production of Moderna’s COVID-19 vaccine, Spikevax.

Of the current major COVID-19 vaccine manufacturers, only Pfizer was previously listed as a manufacturer of U.S. vaccines, making the meningococcal and pneumococcal vaccines. Yet Pfizer invested more than USD 2 billion at risk on their COVID-19 vaccine development program between 2020 and 2021 – USD 500 million of that went toward scaling up manufacturing capabilities.

Most of the current manufacturing facilities being used to make COVID-19 vaccines were built after the onset of the pandemic. The mRNA technology used in Moderna’s and Pfizer-BioNTech’s vaccines was a result of decades of research that finally got its moment due to COVID-19. Vaccine manufacturers are now developing mRNA vaccines to protect against other viruses, such as the flu and HIV.

With the Threat of Waiver, Next Time May Be Different

What happens now that the WTO has changed the rules of the game on them with this TRIPS waiver? No matter the practical applications of the waiver, the Administration’s and the WTO’s rhetoric alone during this entire process has been damning to the vaccine makers’ investment incentive to produce life-saving vaccines. Would you invest in a home and bother maintaining it if you knew the government might condemn it for public use even though your name is on the deed? For a company, would you bother taking the risk of potentially losing billions of dollars with the likelihood that the government might alter the legal landscape under which you operate? A rational actor may assume this is just the beginning and that more erosion of intellectual property is in order because intellectual property is not an issue for which the average citizen takes to the streets. So, it’s reasonable to assume that the government will continue to chip away at this institution and there will be few political consequences.