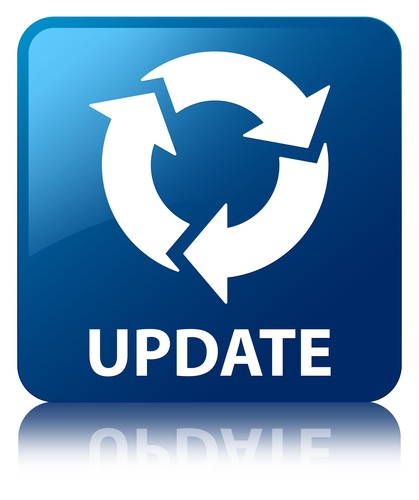 The United States Patent and Trademark Office (USPTO) on Tuesday announced that it has updated its interim guidance on the Director Review process under Arthrex v. Smith & Nephew to indicate that parties should identify any issues of first impression in their requests for Director Review.

Section 10 of the guidance states in full:

“To ensure thorough and timely consideration of each Director review request, the Director strongly encourages parties to provide a priority-ranked list of issues being raised. The list should be provided in the email notifying the parties and the USPTO of the filing of the Request for Rehearing by the Director. Requesting parties may provide a brief explanation of the issue and a brief explanation of the rationale for the prioritized-ranking of the issue. The brief explanations should not exceed a few sentences. Issues that may warrant review by the Director include issues that involve an intervening change in the law or USPTO procedures or guidance; material errors of fact or law; matters that the PTAB misapprehended or overlooked; novel issues of law or policy; issues on which PTAB panel decisions are split; issues of particular importance to the Office or patent community; or inconsistencies with Office procedures, guidance, or decisions. Parties should raise any additional issues sparingly, if at all. If the requesting party believes that the issue presented for Director review is an issue of first impression, the party should indicate in the email requesting Director review that the issue is an issue of first impression.”

In a conversation with IPWatchdog Founder and CEO Gene Quinn yesterday, USPTO Director Kathi Vidal said that “it helps when parties focus the review on particular issues,” and indicated that issues of first impression fall under one of the three main categories of cases warranting Director Review. The others are when there is clear error and when there’s a need to clarify guidance or how the Office is interpreting the law.

The Office also announced yesterday that it will be accepting preliminary feedback from the public on the Director Review process at the following email address: [email protected]. Suggestions will be accepted through July 11, 2022, in anticipation of a formal request for comments.

The USPTO first issued interim guidance for Director Review in June 2021, and Vidal most recently announced updates to that process in May 2022.

In the Arthrex ruling, the U.S. Supreme Court said that the constitutional Appointments Clause violation created by the process for appointing administrative patent judges (APJs) to the USPTO’s Patent Trial and Appeal Board (PTAB) was best cured by review of APJ decisions by the USPTO Director. The interim rule began the process of determining how that review process will play out.