“The Federal Circuit’s approach contravenes the plain statutory text and is erasing vast swaths of patents for failing to satisfy a disclosure standard found nowhere in the statute.” – Juno SCOTUS petition 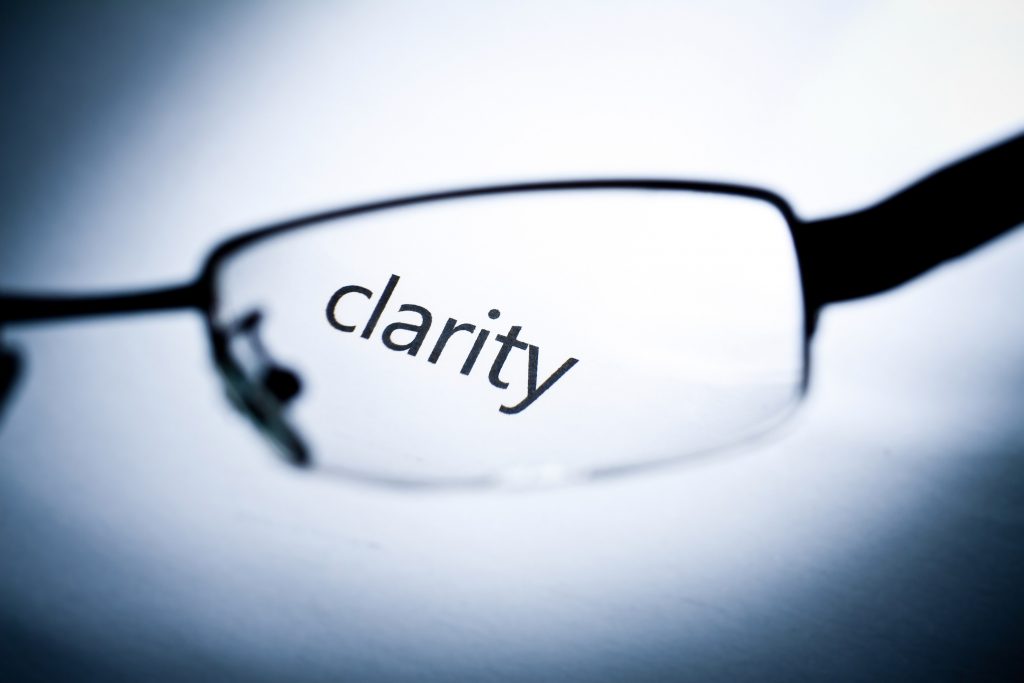 Juno Therapeutics last week petitioned the U.S. Supreme Court, asking it to review an August 2021 decision of the U.S. Court of Appeals for the Federal Circuit (CAFC) that reversed a jury verdict for Juno and Sloan Kettering Institute for Cancer Research, wiping out a $1.2 billion judgment for the entities. The CAFC found that the jury’s verdict with respect to written description was not supported by substantial evidence.

Juno’s petition presents the High Court with the following question:

Is the adequacy of the “written description of the invention” to be measured by the statutory standard of “in such full, clear, concise, and exact terms as to enable any person skilled in the art to make and use the same,” or is it to be evaluated under the Federal Circuit’s test, which demands that the “written description of the invention” demonstrate the inventor’s “possession” of “the full scope of the claimed invention,” including all “known and unknown” variations of each component?

The underlying CAFC decision related to U.S. Patent No. 7,446,190, owned by Sloan Kettering, which is titled “Nucleic Acids Encoding Chimeric T Cell Receptors.” The patent generally covers cancer immunotherapy technology. Juno sued Kite Pharma, Inc. for infringement of the ‘190 patent through the sale of its YESCARTA product. Kite countersued, seeking declaratory judgments of noninfringement and invalidity. The jury ultimately found in Juno’s favor and, in post-trial briefs, Kite moved for judgment as a matter of law (JMOL) on several grounds, including that the claims were not supported by sufficient written description. The district court denied JMOL and Kite appealed.

Citing Ariad Pharms. V. Eli Lilly, the CAFC reiterated that “a specification adequately describes an invention when it ‘reasonably conveys to those skilled in the art that the inventor had possession of the claimed subject matter as of the filing date.’” The written description argument turned on one type of binding element included in the ‘190 patent, namely, single-chain antibody variable fragment (scFv). Kite argued that the asserted claims failed to satisfy the written description requirement because “the ’190 patent discloses neither representative species nor common structural features of the claimed scFv genus to identify which scFvs would function as claimed.” Kite further argued that the claims cover “an enormous number…of scFv candidates, only a fraction of which satisfy the functional binding limitation for any given target, and that the written description does not meet the written description requirement for this functional binding limitation.”

The CAFC agreed with Kite because the court found that the ‘190 patent’s specification did not contain enough detail about which scFvs can bind which target antigens. Claims 3 and 9, in particular, were too broad, and essentially cover “any scFv for binding any target,” said the court. Juno relied on its expert testimony to counter these arguments, but the CAFC said that testimony was “far too general.” While a patentee need not in every case disclose sequences with specificity to satisfy the written description requirement when such sequences are already known in the prior art, “the written description must lead a person of ordinary skill in the art to understand that the inventors possessed the entire scope of the claimed invention,” said the court.

In its SCOTUS petition, Juno claims this demonstrates the Federal Circuit’s distortion of the written description standard. “Even though the statute plainly says that the measure of the ‘written description of the invention’ is whether it allows skilled workers to make and use the invention, that court has burdened the straightforward textual provision with convoluted, judicially crafted requirements that the patent show the inventor ‘possessed the full scope of the claimed invention,’ including all ‘known and unknown’ variations of individual components,” says Juno. “The Federal Circuit’s approach contravenes the plain statutory text and is erasing vast swaths of patents for failing to satisfy a disclosure standard found nowhere in the statute,” the petition adds.

Ultimately, the petition argues that the case represents an “excellent vehicle” to take up the question of “whether a patent’s disclosure must not only provide an enabling written description, but also satisfy the Federal Circuit’s ‘separate,’ atextual ‘possession’ requirement.” Unlike prior petitions on the topic, such as Idenix Pharms. LLC v. Gilead Scis., Inc. (in which the Federal Circuit also found enablement lacking); Amgen Inc. v. Sanofi (which included questions regarding mootness and interlocutory posture); and Janssen Biotech, Inc. v. Abbott Labs. (where the claims at issue were later-added), Juno’s petition is “unburdened” by vehicle issues, says the petition.