“Our public and private sector R&D alliances led the world in developing critically needed vaccines and therapies helping the world combat the COVID-19 pandemic. You might think that our patent-based tech transfer system would be receiving universal acclaim. Unfortunately, that’s not the case.” 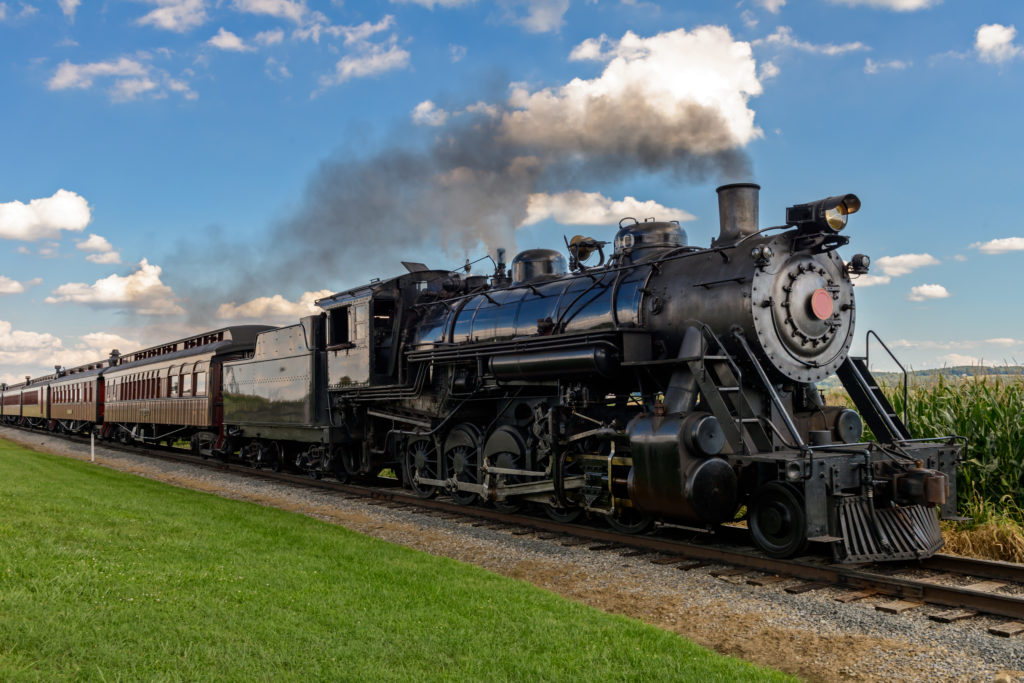 How about some good economic news? That’s in short supply these days as the nation teeters on the brink of recession, driven by raging inflation and skyrocketing gas prices. But in good times and bad, our technology transfer system created by the Bayh-Dole Act just keeps chugging along.

A just released study by the Biotechnology Innovation Organization (BIO) and AUTM, which represents the academic technology management profession, shows that academic patent licensing contributed up to $1.9 trillion to the U.S. economy while supporting 6.5 million jobs between 1996 – 2020. Even more impressively, this impact increased substantially since the last survey was released three years ago. That showed an economic impact of $1.7 trillion with 5.9 million jobs supported.

We should also remember that the new study includes the COVID-19 year of 2020 when the U.S. economy was largely shut down. According to AUTM’s licensing survey in 2020 alone:

And beyond these impressive numbers, our public and private sector R&D alliances led the world in developing critically needed vaccines and therapies helping the world combat the COVID-19 pandemic. You might think that our patent-based tech transfer system would be receiving universal acclaim. Unfortunately, that’s not the case. Consider this, by Nobel prize winning economist Joseph E. Stiglitz, in The Washington Post:

The coronavirus has provided critical evidence that our current patent system, specifically for lifesaving products such as vaccines and medicines, should be tossed out. Its design is simply inadequate for the 21st century, and it has impeded our response to the pandemic. While the patent system has enabled drug companies to make billions of dollars, it has hindered production of vaccines, contributing greatly to their lack of availability in developing countries and emerging markets, and furnishing ample opportunity for the virus to mutate to the more contagious, more dangerous, more vaccine-resistant variants we’ve seen.

And we the public are paying fourfold: We paid for the basic research that allowed for the development of the mRNA vaccine; we provided massive assistance to help drug companies bring the vaccines to market; we pay high prices for the vaccines and other medicines publicly and privately; and now that the disease has festered, we pay continuing health and economic costs.

Patents are a social construction — laws we make for society’s betterment, not simply an individual’s profit. But they are also a prize, designed to reward and encourage innovative activity. They are a very badly designed prize, however — the award of a monopoly right that works by restricting production and raising prices. It’s the antithesis of what we should want, which is the widest dissemination of the benefits of innovation.

There are alternatives beyond the public funding of research on and testing of drugs, such as a publicly funded monetary prize for scientists who succeed in making lifesaving drugs and vaccines. For years, Sen. Bernie Sanders (I-Vt.) introduced legislation toward that end, and there have been discussions at the World Health Organization on how such a scheme could be implemented globally. It’s past time.

Putting drug development under the control of Washington politicians – what could possibly go wrong with that? Apparently, Dr. Stiglitz missed seeing our public and private sectors come together seamlessly to develop world saving vaccines and therapies in record time to combat the COVID-19 pandemic. Perhaps his next study should be an examination of how many new drugs come from countries without strong patent systems. That could be the shortest paper Dr. Stiglitz ever wrote.

But unfortunately, he’s not alone. As reported in IP Watchdog, the World Trade Organization’s 12th Ministerial Conference seems determined to blame patents for problems in inoculating developing countries with COVID-19 vaccines, even though the culprit  is the inability to distribute the vaccines they already have. “Twenty-nine African countries have used less than half of their available stocks, according to the World Health Organization,” wrote Bloomberg News.

So, for the sake of virtue signaling, the U.S. government is considering giving away key technologies like mRNA that hold the key for keeping our life science industry in the forefront. It was developed through the blood, sweat and tears of public sector researchers together with companies like Moderna that made no income on mRNA for a decade but were determined to keep the project alive because of its promise. Luckily, they were at the right place and the right time when their nation came pleading with them to develop an effective COVID-19 vaccine. Now, rather than thanks, they’re portrayed as villains. Why should other companies consider the government to be a reliable R&D partner after this display?

We also have continued pressure on the National Institutes of Health by progressive politicians to misuse the march-in rights provision of Bayh-Dole so that the government can set prices on drugs based on federally funded inventions. As we have discussed many times, that is simply not how the law works.

If we’ve learned anything in recent years, it should be that the systems we rely on to sustain our nation can only take so much abuse and neglect before they begin to fray. With so much off track, there should be plenty for policy makers in Washington to work on these days. The last thing we need is to jump on board efforts by our international competitors to gain access to key technologies through gaming WTO agreements or to drive a wedge between our public and private sectors to impose government micro-management of innovation.

We have clear evidence that the Bayh-Dole system works—if we care to look.