“The Biden Administration seems to be taking a position of neutrality, at least for now. How the Administration will treat patent owners who face widespread infringement without any real prospect for a negotiated resolution due to recalcitrant implementers will be the real test.” 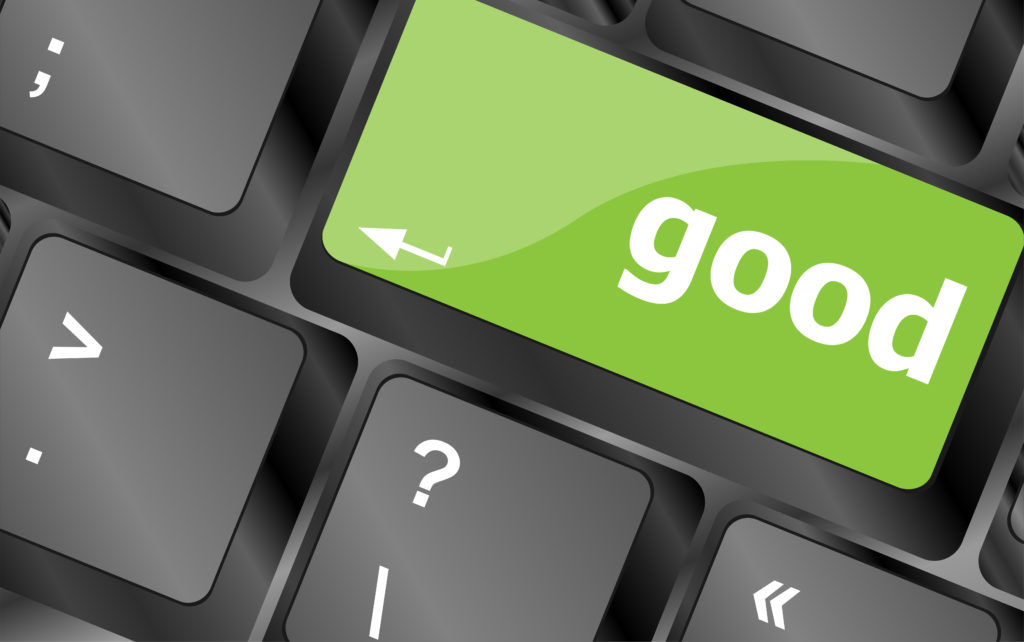 On June 8, the Biden Administration announced a detente on the issue of standard essential patents (SEPs) through coordinated statements made by the United States Patent and Trademark Office (USPTO), Department of Justice Antitrust Division, and National Institute of Standards and Technology (NIST).

The casual reader, or reader who only quickly glanced at the headlines, might be mistaken into believing the Biden Administration had declared war on SEP owners due to the Administration rescinding the 2019 Joint Policy Statement between the USPTO, DOJ and NIST that was biased in favor of the possibility of SEPs being like any other patent, with remedies for infringement possibly including injunctive relief. Those familiar with Administration’s efforts on SEPs will recall that a 2021 draft policy statement had been published, which swung heavily against patent owners and resurrected the debunked myth that patent owners engage in hold-up activities.

Of course, the evidence and experience all show that implementers engage in hold-out activities, refusing to take licenses for years, or even negotiate. Then, if after many years of litigation, they are found to infringe, they claim entitlement to what would have been a fair, reasonable and nondiscriminatory (FRAND) rate in arms’ length negotiations at the outset.  This industry reality is what led to the 2019 Joint Policy Statement, and it is the driving force behind why German courts and judges require implementers to declare a willingness to take a FRAND license very early in negotiations. Gaming SEP negotiations by implementers is the real problem, and everyone even casually involved in the industry knows this to be true.

What Does it Really Mean?

Although not carrying the force of law, the 2019 Statement and any other Administration statement offers at the very least a window into the mind of regulators. Thankfully, due to the comments received, the decision was made not to reinstate the 2013 Joint Policy Statement, which had said it was generally, if not always, inappropriate for SEP owners to obtain an injunction as a remedy for infringement. And the 2021 draft, which would have resurrected many of the same old and clearly erroneous myths, has been put to rest.

Over time, that view expressed in the 2013 Statement just didn’t make any sense—if it ever did—given the recalcitrant behavior of certain very large implementers simply never licensed anything, although they would aggressively use standard based technologies set by Standard Setting Organizations (SSOs).

The USPTO, NIST and DOJ recognized in yesterday’s announcement that “the standards ecosystem is important to promoting innovation and job creation in today’s dynamic marketplace.” Furthermore, standards “further consumer choice, and enable industry competitiveness including in emerging technologies and market entry of new and small-to medium-sized entities.”

There was a lot of fluff in the actual Withdrawal of 2019 Policy Statement on Remedies for Standard Essential Patents, and in the accompanying press release. But in the few words written on this matter, the DOJ expressed an understanding that anticompetitive behavior can come from both patent owner and implementer, and behavior in the standard implementation industry needs to be considered on a case-by-case basis. The Withdrawal explained:

The laws of the United States of America, as embodied in our Constitution, statutes and regulations; as interpreted and administered by the courts; and as enforced by DOJ and other agencies, can further these purposes. In exercising its law enforcement role, DOJ will review conduct by SEP holders or standards implementers on a case-by-case basis to determine if either party is engaging in practices that result in the anticompetitive use of market power or other abusive processes that harm competition.

Perhaps of equal—if not greater—importance is the fact that the USPTO, NIST and DOJ correctly explain the nature of FRAND commitments, which has recently been intentionally misrepresented by implementers in what can only be characterized as an attempt to drive public opinion against patent owners and mislead policy makers. Unfortunately, some implementers have started to aggressively push the false claim that SEP owners have promised to license their patents and technologies. That, of course, is not true.

“A patent is subject to a RAND or FRAND commitment when a patent holder has voluntarily committed to make available a license for the patent on RAND or FRAND terms while participating in standard-setting activities at an SDO,” the USPTO, NIST and DOJ explain. Of course, making a license available on FRAND terms is not a guarantee or promise to license, but that is how some are portraying it, which in turn tars the patent holder as the villain due to the hold-out of the implementer.

It shouldn’t need to be said, but a license is a contract that requires at least two willing parties to consummate a deal. Implementers who refuse to negotiate are unwilling partners and they should not be entitled to FRAND. Once the SEP owner has fulfilled the commitment to offer a license on fair, reasonable and nondiscriminatory terms, a refusal to negotiate in good faith should allow the patent owner to treat the implementer as an infringer who is now subject to full compensatory damages, enhancement of infringement awards for willful infringement, attorneys’ fees and injunctive relief, in addition to interest and other remedies that may be appropriate.

So, all hope is not lost when it comes to standard essential patents. The Biden Administration seems to be taking a position of neutrality, at least for now. How the Administration will treat patent owners who face widespread infringement without any real prospect for a negotiated resolution due to recalcitrant implementers will be the real test. At some point, the DOJ will need to come to terms with the reality that widespread domestic theft of the intellectual property of innovators isn’t particularly different than widespread international theft of intellectual property by China. The difference is that in the former it happens in the open, while in the latter it happens more through corporate espionage and cyber means.