“[I]t is clear and settled case-law of the Court that the act of use [of a trademark] by an internet intermediary presupposes, ‘at the very least, that that third party uses the sign in its own commercial communication.’” – CJEU Advocate General 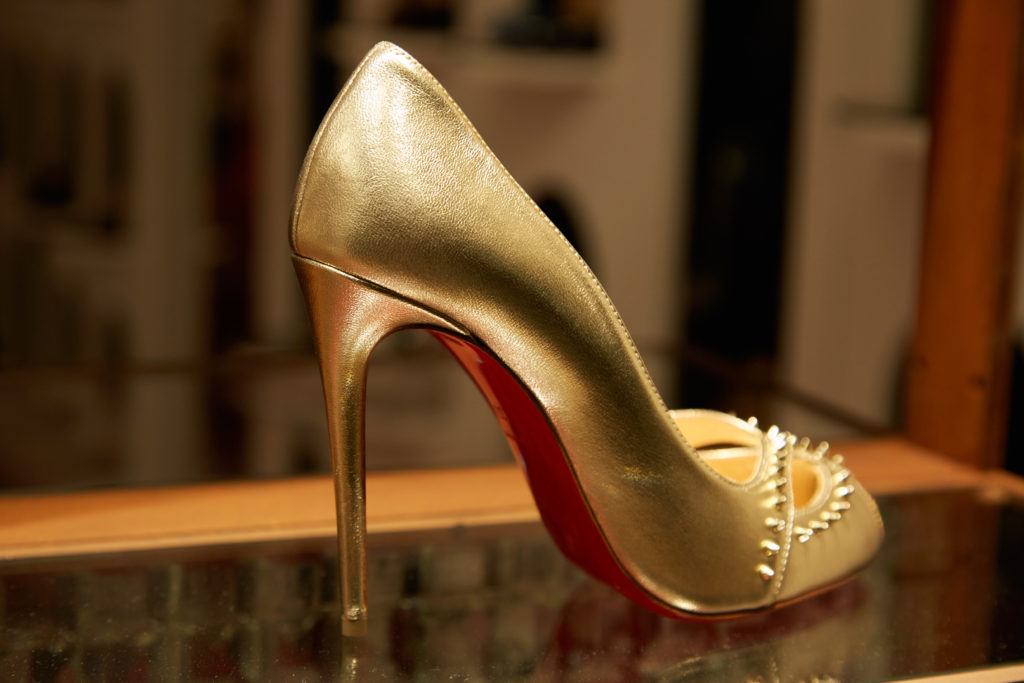 On June 2, the Court of Justice of the European Union issued a press release discussing the results of the Advocate General’s opinion on two actions filed by French footwear designer Christian Louboutin, one in Luxembourg and another in Belgium, against the Amazon group (Amazon) alleging trademark infringement.

As detailed in the opinion, Amazon regularly advertises red-soled platform shoes which are for sale on its platform without the consent of Louboutin. Louboutin is the owner of the EU position mark referred to as the “red sole” for goods in International Class 25 covering “high-heeled shoes (and other orthopedic footwear).” The mark at issue “consists of the colour red (Pantone 18-1663TP) applied to the sole of a shoe.” Louboutin also has national protection for the mark in both Belgium and Luxembourg.

On June 25, 2020, the Court of Appeal, Brussels, vacated the Brussels Company Court decision, reasoning that only advertisements attributable to shoes sold directly by Amazon could subject Amazon to liability. However, advertisements relating to shoes sold on Amazon’s online platform by third parties could not subject Amazon to liability. Mr. Louboutin appealed.

On September 19, 2019, Mr. Louboutin brought similar proceedings before the District Court of Luxembourg alleging that Amazon improperly utilized its EU “red sole” trademark in connection with shoe advertisements. In his complaint, Mr. Louboutin asked the court for injunctive relief and damages pursuant to Article 9(2)(a) of Regulation 2017/1001.

In March of 2022, both the Luxembourg Court and the Belgian Court referred the case to the Advocate General of the Court of Justice of the European Union (CJEU) for a preliminary ruling. The two referring courts asked the CJEU, in view of Amazon’s hybrid business model, “whether the operator of such an online sales platform can be held directly liable for the infringement of the rights of trade mark proprietors on its platform.”

The Opinion of Advocate General Maceij Szpunar clarified what constitutes “use” of a trademark by an online intermediary. At the outset, Szpunar reasoned that the use analysis should be viewed from the perspective of a reasonably well-informed and reasonably observant user of the platform at issue. Citing Google, the Advocate General further noted that “it is clear from the settled case-law of the Court that the act of use [of a trademark] by an internet intermediary presupposes, that ‘at the very least that the third party uses the sign in its own commercial communication.’” Google France, Google, Inc. v. Louis Vuitton Malletier, (Joined Cases C-236/08 to C-238/08, 2010).

According to Szpunar, this condition is satisfied where the recipient of a commercial communication makes a specific link between the internet intermediary and the sign at issue. Therefore, Szpunar reasoned that “the mere fact that Amazon’s advertisements and those from third-party sellers appear next to each other does not entail that a reasonably well-informed and reasonably observant internet user might perceive the signs displayed on the advertisements of third-party sellers as an integral part of Amazon’s commercial communications.”

In support of this conclusion, the Advocate General recognized that even though the commercial offerings of Amazon and third parties were comingled, the advertisements always specified whether the goods were sold by Amazon directly or by a third-party. Accordingly, Advocate General Szpunar held that Amazon did not use the “red sole” mark.

As noted in the press release, “the Advocate General’s Opinion is not binding on the Court of Justice. It is the role of the Advocates General to propose to the Court, in complete independence, a legal solution to the cases for which they are responsible. The final judgment of the Court will be delivered at a later date.