SEP Licensing is Not a Promise, It’s a Two-Way Street

“Someone needs to explain how to enforce an exclusive right with non-exclusive remedies.” – Andrei Iancu 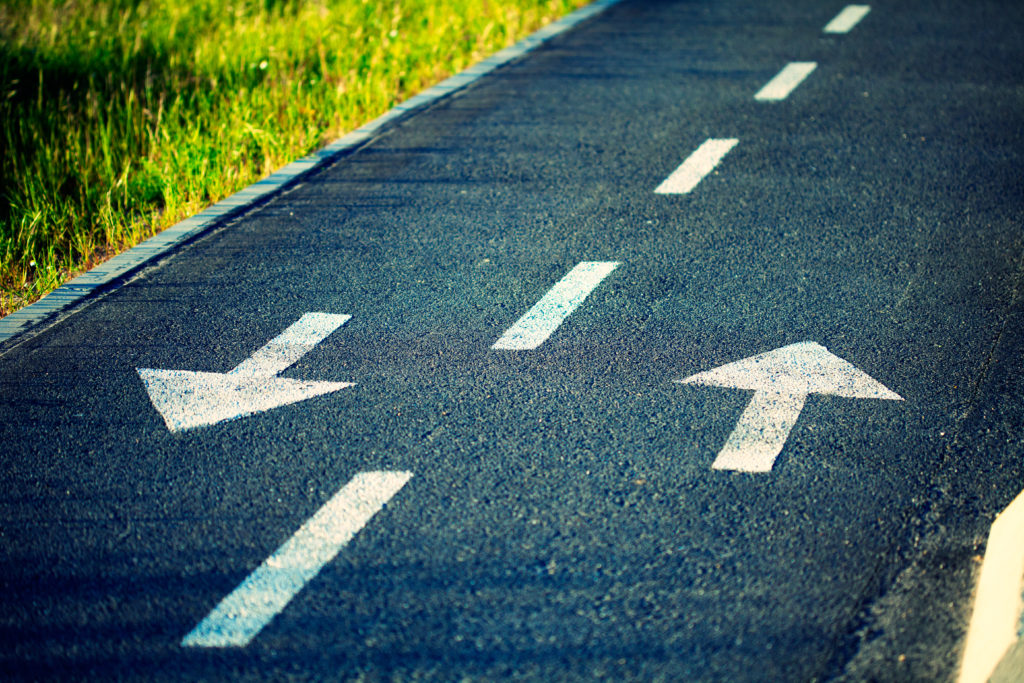 “For 200 years, the world was getting along just fine without a policy statement on SEPs [standard essential patents],” said Andrei Iancu earlier this week at Patent Litigation Masters™ 2022, discussing Biden Administration attempts to revisit the 2019 SEP policy agreement among the U.S. Patent and Trademark Office (USPTO), National Institute of Standards and Technology (NIST) and Department of Justice (DOJ). “Standard essential patents are patents too… the regular rule of law should apply.”

Iancu, former USPTO Director, and current partner at Irell & Manella, went on to say that the real goal of those constantly chipping away at patent rights is simple: “Weaken patents so that the big entities can have freer reign to get bigger, to infringe patents in a less encumbered way.”

Iancu is precisely right, not only about SEPs, but about all patents. And the constant narrative about how poor, helpless, global multinational national corporations are being taken advantage of and simply can’t defend themselves is a dog that just doesn’t hunt.

Just several days ago, Lore Unt, Manager and Principal Policy Standards Counsel for Apple, posted to LinkedIn that Ford being enjoined in Germany was “[m]ore evidence of the harm across industries of SEP injunctions.” Nonsense, of course, but what followed was flat out wrong: “SEP owners promise to license, rather than exclude,” Unt erroneously wrote on LinkedIn. And either she knows what she said is incorrect, she was trying to adhere to some non-existent character limitation on LinkedIn, or she isn’t as familiar with SEPs as her title would imply.

SEP owners do not promise to license anything, and any statement by a purported expert to the contrary is either egregiously wrong, horribly oversimplified or made with intent to mislead—or perhaps all three. It is simply false to say that SEP owners promise to license anything to anybody, which should be self-evident to anyone who thinks about it for more than a brief moment. A license is a contract, and one cannot unilaterally contract with oneself! So, for a license to be entered into, it requires mutually interested parties, and many implementers are simply not interested in doing anything other than refusing to negotiate, which is precisely why in Germany implementers are required under the law to declare they will accept a fair, reasonable and non-discriminatory (FRAND) license when offered.

SEP owners promise to offer a FRAND, but to conclude such a license based on FRAND requires two willing parties. Implementers often, if not frequently, choose to infringe and hold out, refusing to license. This bad action by recalcitrant implementers does not suddenly make patent owners the villain. To the contrary, hold out entitles patent owners to exercise the exclusive right granted in the patent. And the recalcitrant implementers who refuse to negotiate—let alone license—explain why Germany requires a declaration that implementers will accept a FRAND. German judges are wise to the gaming of the many implementers who fight for many years and then demand the FRAND they would have been entitled to a decade earlier if they engaged in reasonable arms-length negotiations.

Also joining the party to mischaracterize the self-inflicted wound suffered by Ford was Gil Ohana, Senior Director, Antitrust and Competition at Cisco Systems. Characterizing the Ford dispute as “a dramatic example of why the use of SEP injunctions is a market access issue for U.S. exporters, and one the U.S. government should be strongly interested in addressing before the next U.S. exporter finds itself in Ford’s position.”

Why should the United States government insert itself into a private matter between a patent holder and tortfeasor who is using technology without paying for it? Ohana doesn’t explain, but seems to be of the opinion that because Ford is a U.S. company that means the United States government must come to the rescue, which is an extraordinarily naïve, first level view of the world, and of competition policy.

“Someone needs to explain how to enforce an exclusive right with non-exclusive remedies,” Iancu said earlier this week at the IPWatchdog event. And that is the question Unt and Ohana will never address and will never answer. They want to have their cake and eat it too! They want for big technology companies to be able to use the technology of others without paying for it—patents be damned!

Of course, the “patents be damned” line only goes so far. When the Chinese government steals the intellectual property of U.S. corporations it suddenly becomes very real very quickly, and something must be done to vindicate the proprietary interests of American corporations. This irony and hypocrisy in the positions taken by large tech corporations, depending upon whether they are the thief or the victim, is astonishing. A real-life Monty Python skit where the absurdity and hypocrisy have to be acknowledged by all, but where no one gets embarrassed by the duplicity.