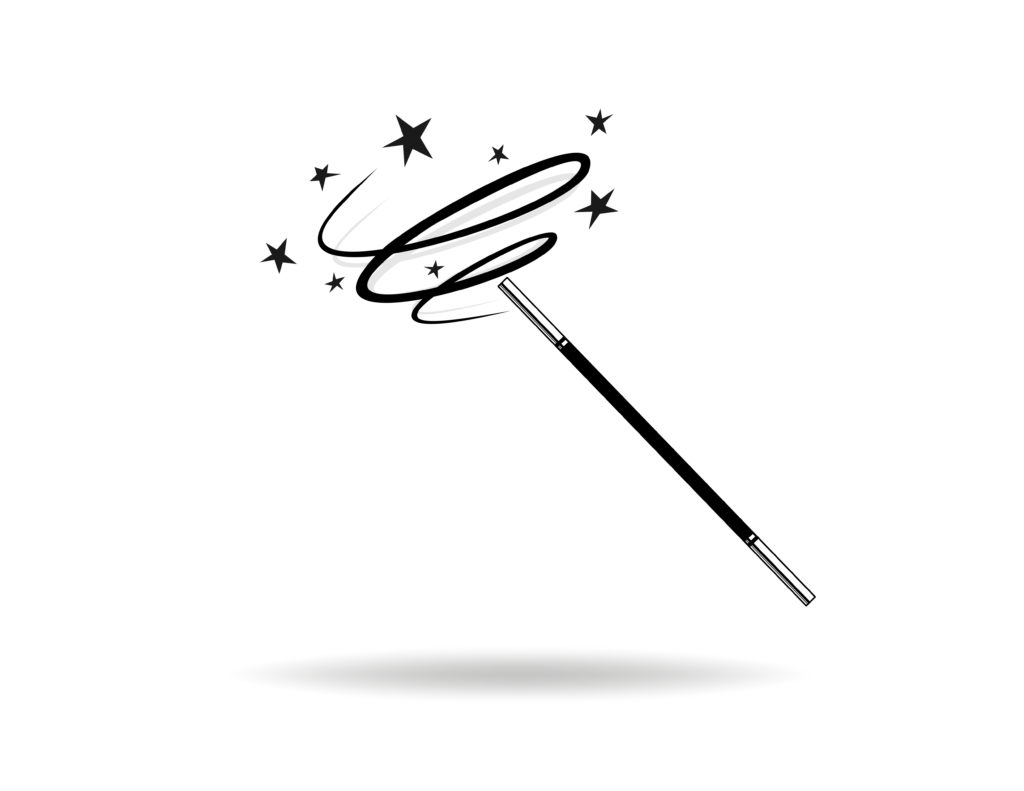 Day two of IPWatchdog’s Patent Litigation Masters Program yesterday included panels on IP Finance, Mega Verdicts in Patent Litigation, Expert Witnesses and the Fintiv Saga. During the latter panel, former U.S. Court of Appeals for the Federal Circuit Judge Kathleen O’Malley joined other speakers to discuss the effects of the Patent Trial and Appeal Board’s (PTAB’s) Fintiv decision, a controversial precedential PTAB opinion that outlined factors for the Board to consider in choosing whether to discretionarily deny institution of an inter partes review (IPR) proceeding.

Todd Walters of Buchanan Ingersoll & Rooney presented statistics showing that the rate of denials due to Fintiv has recently fallen off a cliff. “If you go back to 2020, the denial rate because of Fintiv was about 36%,” said Walters. After U.S. Patent and Trademark Office (USPTO) Director Andrei Iancu left, the denial rate because of Fintiv dropped to 26%, which, according to Walters, was owed to district courts in Texas not being able to keep their trial dates, and due to petitioners becoming more comfortable with filing Sotera declarations, in which they agree not to make the same arguments in both the district court and at the PTAB. 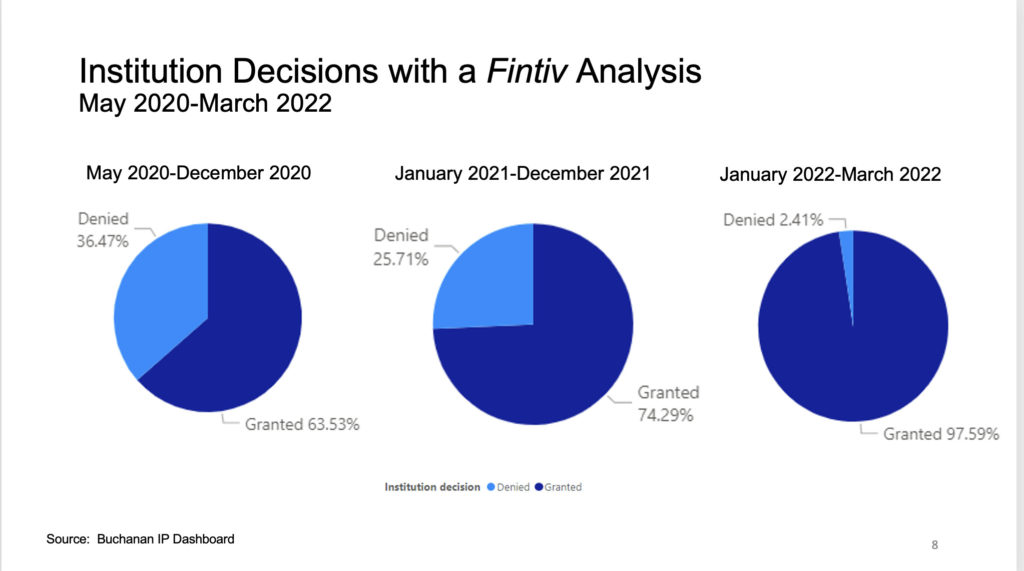 This year, Fintiv denials have dropped to 3%, and there are virtually no denials based on litigation filed in the Western District of Texas. 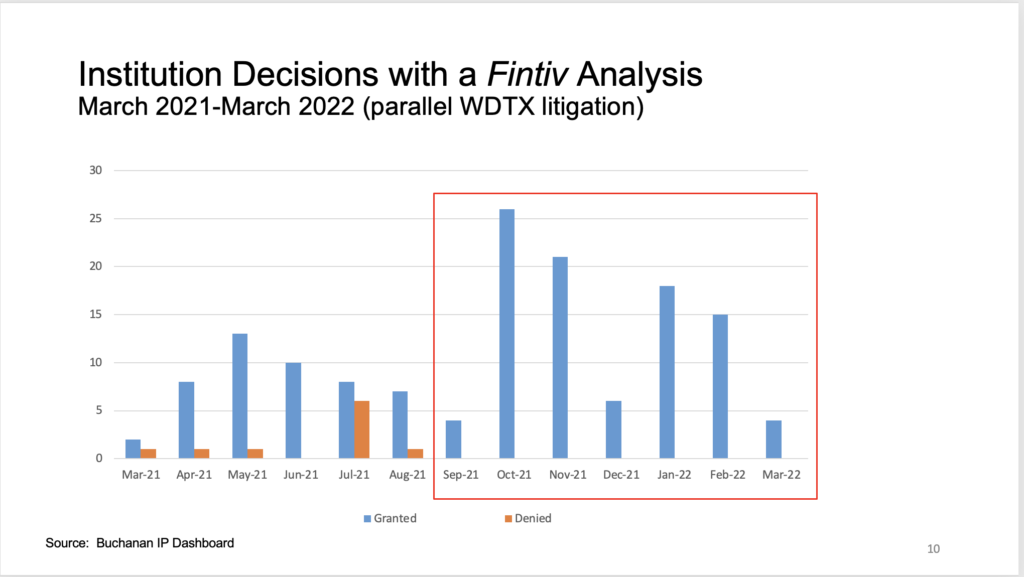 O’Malley, recently retired from the Federal Circuit and now with Irell & Manella, noted though that “the drop in institution was during the whole Arthrex timeframe. The whole process was in disarray, so the economist in me doesn’t think we are accounting for all the important variables.”

But overall, O’Malley and many of the panelists agreed that the controversy over Fintiv is dying down. “This has become much ado about nothing—maybe a loud ado about nothing, but it isn’t really changing much,” explained Judge O’Malley.

Still, attendees of Patent Litigation Masters agreed throughout the two days that there remains a lot to be worked out when it comes to U.S. patent litigation. IPWatchdog asked some participants to weigh in onsite about their top 1-3 wishes for changes to patent litigation if they had a magic wand; while they did not have the benefit of knowing about the Solicitor General’s brief yesterday recommending that American Axle be granted cert at the time of answering, many did mention cleaning up the Section 101 patent eligibility mess as a top priority. Others focused on topics that don’t make the headlines often, like civility between counsel, but eligibility and restoration of injunctions were the clear winners as far as magic wand fixes go. You can read their comments in full below.

And join us at the next program to add your two cents! 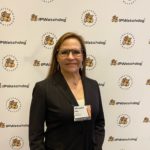 With a wave of the wand … I’d restore three things.

First, I’d restore civility between opposing counsel in patent litigation. Recent years have seen a marked increase in unprofessional behavior: scare tactics, abusive and belittling language, and threats of sanctions. This results from an environment hostile to patentees. Opposing counsel seem to be emboldened to attempt to intimidate rivals. We’re all professionals. Those on either side of the “v.” deserve each other’s respect and a professional working environment.

Second, I’d restore respect for the presumption of validity. Once a patent issues, the PTO has already investigated and determined patentability. Yet, despite the statutory presumption of validity’s having been upheld by SCOTUS, many judges and practitioners do not respect that the PTO did its job. If a patent is presumed valid, in most cases a motion to dismiss an infringement claim under Rule 12 should fail.

Third, I’d educate judges to be cautious of the temptations of hindsight. Technology evolves rapidly.  Judges must consider the state of technology at the time a patent issued. They must respect the PTO’s decision to grant at that time. Just because something may have become simple based on today’s knowledge, that should not automatically lead to a determination of patent invalidity. 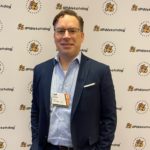 To sue in federal court, one must have standing. To me, it doesn’t make sense that in the alternative to that federal court, a standing requirement remains absent. The lack of standing to challenge a patent at the Patent Trial and Appeal Board (PTAB), for example, wastes not only governmental resources, but it increases costs, time, and risks for patent owners—the primary stakeholders and creators of American innovation—all in a quest to determine a patent invalid by an entity not involved in a litigation with said patent. Failing such a standing requirement allows the PTAB to become weaponized, as discussed here with OpenSky and PQA. A standing requirement is perfectly within the congressional intent of the America Invents Act, and it would help curb abuse and better assist patent owners with a “more useable” presumption of validity following a patent grant. 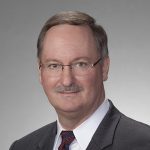 I believe that patent protection is a matter of national well-being and, in fact, national security. This, because patent protection motivates innovators to solve our problems and needs. Patent protection as a reward for successful innovation is one way for making the necessary investment of time and resources somewhat safer and more rewarding.

Certain current circumstances in the patent realm have shaken the confidence of many innovators in the patent system. Most significant of those are uncertainties surrounding patentable subject matter after the Alice decision, and still greater uncertainty over the ability of patent owners to avail themselves of long established (but now largely ignored) venue law in the context of patent enforcement. Therefore, two changes that I would most like to see in the patent realm would be to bring clarity to patentable subject matter and to application of the venue statutes. 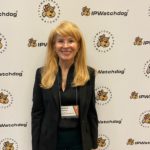 Patentees need assurance that when they are awarded a patent, they have sufficient confidence to invest the time and money to develop the claimed innovation. The current PTAB system, as implemented, eliminates the confidence of patent owners that their investment will be protected. The U.S. Patent Office should not be the global home of the anti-patent system. Therefore, I wish for dramatic changes to fix the PTO’s anti-patent process. The clear and convincing standard of review should be applied to all granted patents in adversarial actions, regardless of which forum they are reviewed in. Patentees who lose claims under the PTAB system should have the choice of appealing the decision to the CAFC or appealing to the district court for a full de novo review (as suggested recently by Phil Johnson). Finally, non-appointed judges should be given less power and discretion and be subject to actual (not summary) review by appointed officials who have as their mission a high respect for issued patents. I can’t envision how one appointed official at the Patent Office can physically accomplish the required actual review responsibility, so the magic wand must create a different system to remove the current almost unfettered power of unappointed PTAB judges. 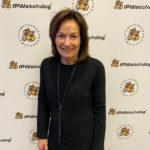 , Former Judge, U.S. Court of Appeals for the Federal Circuit, now Of Counsel at Irell & Manella

I would change the injunction standard so that injunctions are easier to obtain. Not presumptive, but not impossible either. Right now, under eBay, they’re almost impossible to obtain, even when you have head-to-head competitors, and one sale displaces another sale. In those circumstances, I would make the right to exclude meaningful again. 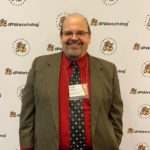 If I had a magic wand, I would pass legislation reversing eBay or otherwise make injunctions the default (or at least possible). The Constitution is clear, and the threat of injunctions would make parties engage in settlement discussions. I would also pass legislation reversing the Alice decision, which has done nothing but confuse everyone, as well as harm innovators. Finally, I would give back the patent owner their choice of forum. It is absurd to think that Apple with its $1 billion Austin campus and 200-room Apple employee hotel cannot be reasonably brought to justice in West Texas. 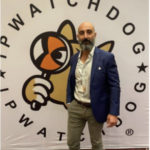 I would definitely correct the current inability to obtain injunctions. Not being able to obtain an injunction is like building a toll road but then having no toll booth and no fines. Why would anyone bother to take a license right away when at the end of the day they’re only going to have to pay, often after years of multi-jurisdictional litigation, what they would have paid originally? 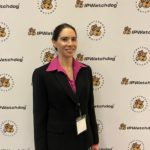 I think the most important change (by a wide mile) would be to clear up the 101 mess. No one, including district court and federal circuit judges, agrees on how to navigate that issue, and that is causing extensive damage to innovation in the U.S. In my opinion, patent eligibility should be a low bar that excludes non-inventions, like discoveries, laws of nature, etc. If it is something created by an inventor, it should be eligible and then analyzed for novelty and nonobviousness.

Another change would be to the PTAB. It strikes me as peculiar that the very agency tasked with determining whether a patent is valid in the first instance is invalidating those very patents at an alarming rate. If the initial patent review is insufficient, that is what should be fixed. Allowing a never-ending challenge to patent rights is weakening those rights and also hurting innovation.

Finally, I think the current venue transfer analysis for inconvenience is flawed. Rather than allowing plaintiffs to select a forum of their choosing (which should be given great weight), it has become another tool for the defendant to gain a litigation advantage.