“The pursuit of this so-called TRIPS waiver by USTR is a warning bell that stands out against the sound of silence on enforcement more broadly.” 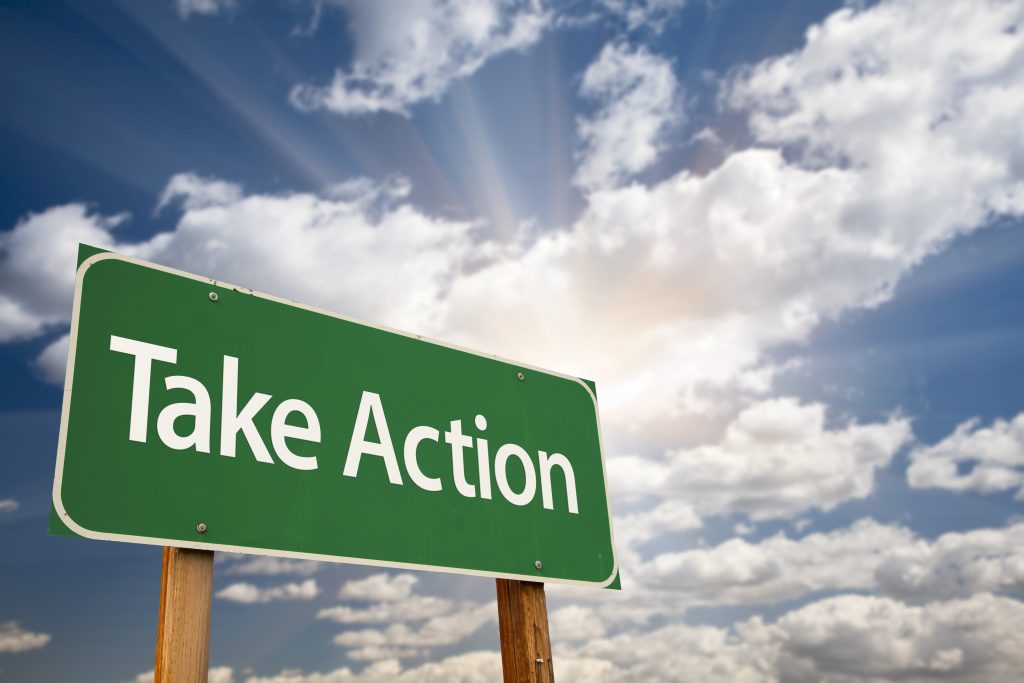 As a former Chairman of the House Judiciary Committee and co-author of major patent legislation, I have a special interest in supporting and protecting U.S. intellectual property rights. So, I took note last month when the Office of the U.S. Trade Representative (USTR) released its latest Special 301 Report on Intellectual Property Protection and Enforcement.

This report, which USTR publishes each spring, provides a comprehensive overview of the office’s research into the state of “the adequacy and effectiveness” of our global trading partners’ intellectual property protections and enforcement mechanisms.

The importance of the 301 Report’s findings should not be understated. IP-intensive industries accounted for nearly half — 41% — of U.S. economic output in 2019. These industries employ more than 47 million Americans directly and support another 15.5 million jobs indirectly. For the sake of our nation’s continued economic growth, our foreign trading partners must comply with their commitments to respect American intellectual property.

USTR plays a critical role in holding our trading partners accountable. And it’s commendable that the trade office has once again committed itself to fighting unfair trade policies that “fail to provide adequate and effective IP protection” for America’s IP-intensive sectors.

But even the worthiest declaration means little unless it’s backed by resolute action.

A year and a half into the Biden administration, this USTR has yet to use its powers to fortify U.S. IP protections abroad — a goal that Ambassador Katherine Tai made explicit in her 2022 trade policy agenda.

Arguably, the only real action USTR has taken thus far concerning IP enforcement cuts the other way. At the World Trade Organization’s council dealing with intellectual property, the administration has agreed to waive American IP rights for Covid-19 vaccines.

The pursuit of this so-called TRIPS waiver by USTR is a warning bell that stands out against the sound of silence on enforcement more broadly.

Consider the situation in India, Brazil, and Japan, where a lack of action against digital video piracy has, for years, resulted in the widespread theft of licensed video content from U.S. film and TV producers. Globally, digital video piracy costs our economy between $45 billion and $111 billion each year. Holding our trading partners responsible for this theft would bring that revenue back to U.S. content producers — helping create hundreds of thousands of jobs and growing our economy in the process.

Or look at the situation in Korea, where drug regulators use opaque and outdated standards for cost-effectiveness to keep innovative drugs and healthcare products out of their domestic market. This practice is in plain violation of the U.S.-Korea Free Trade Agreement, in which Seoul committed to “appropriately recognize the value” of patented pharmaceutical products and medical devices in its reimbursement rates.

In Indonesia, a lack of protection against the unfair commercial use of agricultural chemical products and pharmaceuticals keeps U.S. manufacturers from competing on a level playing field.

And uneven enforcement of the recently minted U.S.-Mexico-Canada Agreement has raised concerns about our North American trading partners’ commitment to the agreement’s IP provisions. In Mexico, for example, a lack of adequate funding has hampered legislative efforts to reduce IP theft like counterfeiting, copyright infringement, and patent protections for pharmaceutical products.

These are just a few examples of the myriad trade barriers that put American workers and businesses at a disadvantage in foreign markets.

The economic effects of inadequate trade enforcement are significant. Counterfeit goods, software piracy, and the theft of trade secrets cost our economy between $225 billion and $600 billion each year. Those estimates don’t include the cost of patent infringement, which undoubtedly produces billions more in economic damage.

Such losses bleed throughout our economy. When our trading partners get away with IP theft, the United States loses jobs. Innovation — our engine of economic growth — slows. And consumers’ health and safety are thrown into jeopardy.

As President Obama’s Intellectual Property Enforcement Coordinator put it, IP theft doesn’t just reduce market access and limit our ability to export our products. It also puts Americans in danger. “Imagine learning that the toothpaste you and your family have used for years contains a dangerous chemical,” she wrote in a plea for greater trade enforcement.

Congress is beginning to lose patience with the Biden administration on trade enforcement. This year’s Special 301 Report does nothing to reassure members that USTR is taking its mandate in this area seriously.

In two recent hearings before the House and Senate committees, lawmakers pressed Ambassador Tai on the need to hold our trading partners accountable.

Our nation’s top trade official agreed. In her responses to questioning, Ambassador Tai endorsed the idea that our trade agreements are “more than just words on paper” and emphasized the importance of aggressive enforcement of our trade deals.

Still, words are only as powerful as the action that follows. Without a robust, sincere, and consistent follow-through on trade enforcement, unfair trade practices will continue to increase globally, to the detriment of U.S. innovators and our economy as a whole.

This isn’t to say that all of USTR’s work thus far has been in vain. The office deserves praise for its commitment to a worker-centered trade policy agenda. After all, international trade supports one in five jobs in the United States. Trade-dependent jobs have grown at four times the rate of other job growth since the early 1990s. And people who work in IP-intensive industries make higher wages and receive better benefits than workers in other sectors of the economy.

USTR can support these workers — and ensure the future of U.S. economic competitiveness — by holding our trading partners to their commitments to respect American intellectual property.

There’s plenty of work to be done. This year’s Special 301 report identifies 27 countries USTR has placed on either the “Priority Watch List” or “Watch List” over concerns about unfair trade practices. Those lists name some of the United States’ biggest trading partners, including Mexico, Canada, Brazil, and India.