“The ITC is considering this exclusion order on Americans’ favored technology at a time when China’s largest smartphone manufacturer, Huawei, could step in and take over the U.S. market.” 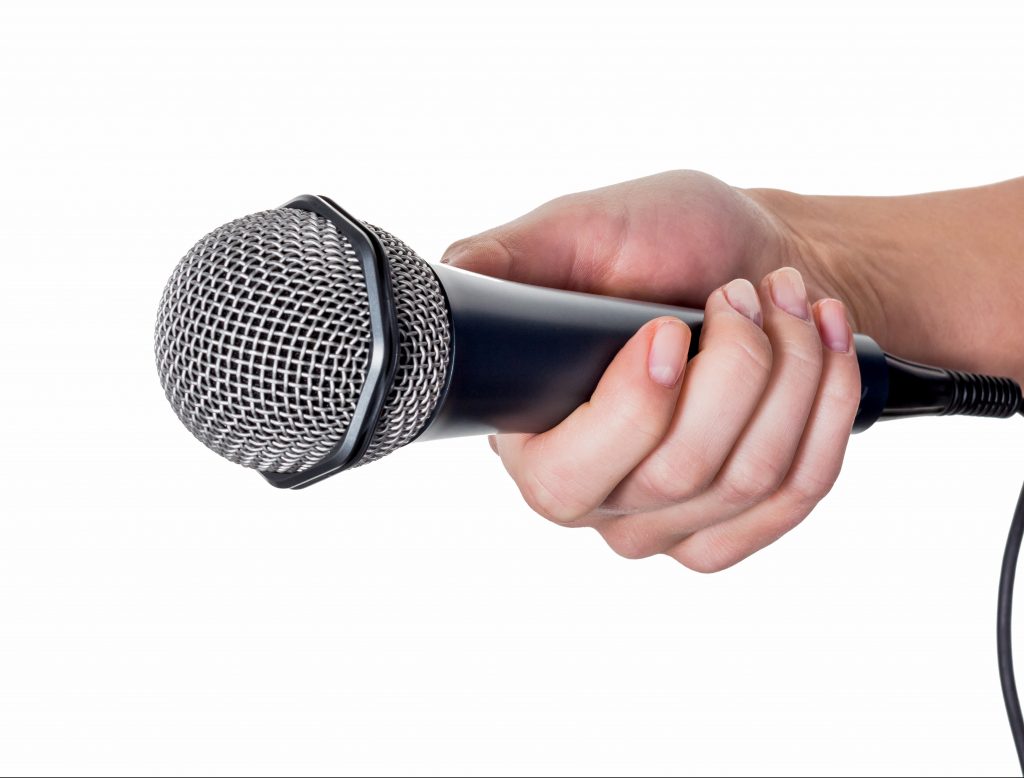 The chaotic state of the world today makes it increasingly difficult for American companies to compete. Russian hostility has the democratic world on edge, U.S. inflation is at a 40-year high and hitting consumers hard, and China continues its aggressive push for economic and technological dominance.

To stay on top, the United States must out-innovate our competitors. America needs to lead the world in cutting-edge products and new technologies, and those are made possible by policies that support the innovation economy. The Ukraine crisis makes it clear that energy and cyber policy is crucial. Recently, the U.S. Trade Representative told Congress that supporting and protecting the full range of our innovators from China’s distortive practices is critical to our nation’s future.

Government policies can start today by ensuring we avoid self-inflicted wounds to our innovation ecosystem caused by non-practicing entities (NPEs), commonly known as “patent trolls.” While some IP owners reject the severity of the “patent troll” problem, especially post-America Invents Act, and dislike the term itself, the challenges posed by many NPE infringement claims are real. The fact is, manufacturers and tech companies can suffer significantly if they are hauled into court or before the International Trade Commission (ITC) by these entities.

Patent trolls are typically shell companies, often based overseas, that acquire patents with the express purpose of “monetizing” them. That means they just exist to take legitimate companies to court over dubious patent infringement claims, often based on vague or weak patents.

NPEs are able to take advantage of the legal system to extort out-of-court settlements from companies who can’t afford to waste the time and large sums of money it takes to mount a defense. This tactic is surprisingly effective and profitable for the trolls, especially when they make their case before the ITC.

The ITC has a legitimate duty to protect U.S. companies from imported products that violate the rights of patent holders, but the ITC is only supposed to use its remedy if this will not harm the broader public interest. Unfortunately, the ITC’s remedy is a bludgeon – it imposes an outright ban on products coming into the U.S. market. Courts have a more sophisticated way to assess and award damages to compensate for the patent infringement while not creating the same damage to the market or the public.

The ITC’s sweeping power to block imports into the United States is now being brazenly exploited by NPEs. They can hold an entire product hostage by seeking an exclusion order on a marginal patent in a complex product like a smartphone, laptop, or car. In the high-tech sector, which provides consumers with sophisticated and safe vehicles or the mobile internet devices that are an essential part of modern business and life, an exclusion order can have disastrous consequences.

One such potential disaster is unfolding at the ITC right now. Arigna Technology Limited, an Irish company with a history of filing predatory lawsuits against large manufacturers, is seeking an ITC exclusion order. The order would stop major tech firms including Apple, Samsung and Microsoft, among others, from importing a wide array of products that use a minor power management chip whose patent Arigna has acquired. While much attention has been given to the sanctions on Russia cutting off 8% of the global oil supply, 93% of the U.S. smartphone market could be derailed if the ITC grants the exclusion order Arigna is seeking.

That’s not just a major blow for consumers. Holding retail markets hostage discourages innovation, reducing the ability of entrepreneurs to build crucial platforms for new inventions. Manipulated markets make it harder for existing innovators to branch out and for startups to attract capital investment. ITC cases like Arigna are a massive threat to U.S. innovation policy in themselves because they embolden copycats.

This is even more alarming in national security terms, since the ITC is considering this exclusion order on Americans’ favored technology at a time when China’s largest smartphone manufacturer, Huawei, could step in and take over the U.S. market. If the ITC policies allowing such drastic measures do not change, it will not just be smartphones and computer markets that suffer. As the United States races to compete with China in cutting edge technologies from 5G to artificial intelligence to electric vehicles, the ITC’s open arms for patent trolls would only multiply such challenges.

Fortunately, there is a solution in sight. If the ITC is unable or unwilling to fix this problem, Congress can step up and do it for them. All of this is possible thanks to bipartisan legislation, the Advancing America’s Interests Act (AAIA), introduced in the U.S. House of Representatives. This bill would make key changes to the ITC’s governing statute, Section 337, to stop the abuse of the ITC by manipulative entities. Congress should pass it quickly.

In addition, as the Senate considers legislation to protect America’s competitive edge over China, they shouldn’t forget about the risk patent trolls pose to our economic and security interests. Reforming the ITC with legislation like the AAIA will ensure the other laws Congress is working on to compete with China are not tripped up by poor ITC policies from the starting block.