“This full court press [litigation approach] exemplified by DivX is the gold standard because it leverages a variety of jurisdictions, including those that are less sympathetic, if not openly hostile, to implementers’ charges of patent holdup.” 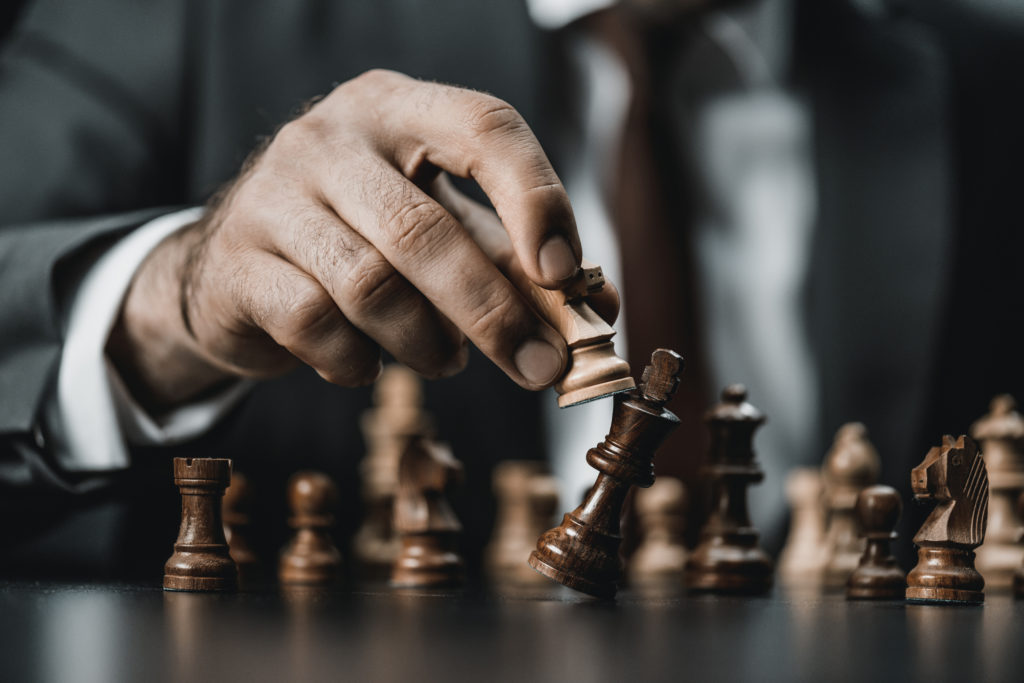 On April 21, 2022, LG Electronics Inc. filed suit against Chinese television manufacturer, TCL, through several of its affiliates and related entities, in the Eastern District of Texas for patent infringement. See LG Electronics, Inc. v. TCL Electronics Holding Ltd. et al, Case: 2:22-cv-00122 (EDTX). The patents relate to display hardware, wireless transmission technology, and user interface controls. Several of TCL’s 4-Series, 5-Series, and 6-Series TVs are accused of infringement. The patents asserted by LG are U.S. Patent Nos. 7,982,803, 9,080,740, 9,788,346, 10,334,311 and 10,499,431. LG requests a jury trial, seeks a permanent injunction, and a finding that the infringement is willful (for enhancement purposes) and exceptional (for the awarding of attorneys’ fees).

This renewed interest in TV-related patent enforcement by LG comes just over one year after the consumer electronics company formally announced that it was closing its mobile business unit, citing the “incredibly competitive” mobile phone sector. In the 2021 press release, LG stated that it would leave the mobile space to focus resources in growth areas. While LG did not explicitly identify televisions as one of these growth areas, its recent licensing and litigation activities could suggest ambitions in the competitive television sector, either through competitive sales or licensing activities.

LG Puts Its Hope in the Eastern District of Texas

The dispute now before the Eastern District of Texas stems from an ongoing licensing relationship between LG and TCL. According to the complaint, TCL had previously taken licenses to LG’s patents, which had expired. While trying to negotiate and secure a renewed licensing agreement, TCL allegedly failed to respond to LG’s requests for two years, which will undoubtedly ring true to patent owners who have had similar experiences when they attempt to gain an audience with an implementer believed to be infringing.

It comes as no surprise that LG chose the Eastern District of Texas as its venue of choice to set the schedule for business discussions and hopefully push TCL into serious licensing negotiations. The Eastern District of Texas is known for its fast times to trial and is one of the few venues in the United States that will not stay cases as a matter of course on inter partes review (IPR) petitions.

Unfortunately for LG and others that find themselves infringed by TCL, TCL has spent the past decade building a reputation as a company that will force patent owners to go the distance before ever taking a license. Famously, TCL forced Ericsson to fight it out in the courts, including in the Eastern District of Texas, and up through appeal to the Federal Circuit and beyond, for over six years before taking a license to Ericsson’s extensive portfolio of cellular standard essential patents.

DivX’s recent campaign against TCL is an example of a more complex strategy that patent owners should consider when pursuing recalcitrant implementers who simply refuse to take a license, or even enter serious licensing discussions. The series of multinational filings that DivX brought to enforce its video streaming technology patents began not too long ago, in September 2020, when DivX filed a single action at the United States International Trade Commission (ITC), as well as a companion district court case against Samsung, LG and TCL. Although Samsung and LG apparently settled after DivX obtained a favorable Markman ruling prior to trial, DivX proceeded to trial of the first ITC investigation against TCL. DivX then doubled down on its assertions by bringing additional actions against TCL in Germany, Brazil, and United States district courts (including in EDTX where LG filed its action) and filed a second ITC case against TCL this past November 2021. After obtaining a Brazilian injunction, and days before the Administrative Law Judge in the first investigation was scheduled to issue her initial determination on the merits, TCL and DivX jointly filed a motion requesting a stay of the procedural schedule and the decision based on their confidential settlement agreement. Had the Administrative Law Judge issued a decision finding TCL to be in violation of Section 337, TCL would have faced immediate consequences, including a ban on importation of their televisions into the United States. Shortly thereafter, in late April 2022, DivX moved for dismissal of the pending actions following its confidential settlement agreement with TCL.

This full court press exemplified by DivX is the gold standard because it leverages a variety of jurisdictions, including those that are less sympathetic, if not openly hostile, to implementers’ charges of patent holdup. For example, German courts have in telecommunications cases dealing with standard essential patents required implementers to declare their willingness to engage in good faith negotiations and accept a fair, reasonable and non-discriminatory license if offered. So, while LG’s choice of venue in the Eastern District is not curious, considering the successes of DivX and others that have employed a multinational patent litigation strategy that also incorporates an ITC strategy, the limited approach of LG thus far does raise some questions.

Other venues that are less susceptible to implementer holdout, such as the ITC, Germany, or Brazil, should ordinarily be considered, and the fact that LG has not taken such an all-of-the-above approach might signal an inability to obtain ITC jurisdiction due to insufficient investment in the United States economy. It could also signal a lack of strong multinational patent coverage. It is also equally plausible that LG has some reason to believe that TCL will pay without further escalation because of signaling during private negotiations, although that would be out of character for TCL.

If the district court litigation drags on without resolution, it will be interesting to watch what other strategies LG pursues, if any, and whether it turns to filing related actions at the ITC complemented by filings in multinational jurisdictions.