“The Guidelines are clear: “Consultation and engagement is vital to ensuring that trade policy reflects American interests and American values.” – U.S. Senators 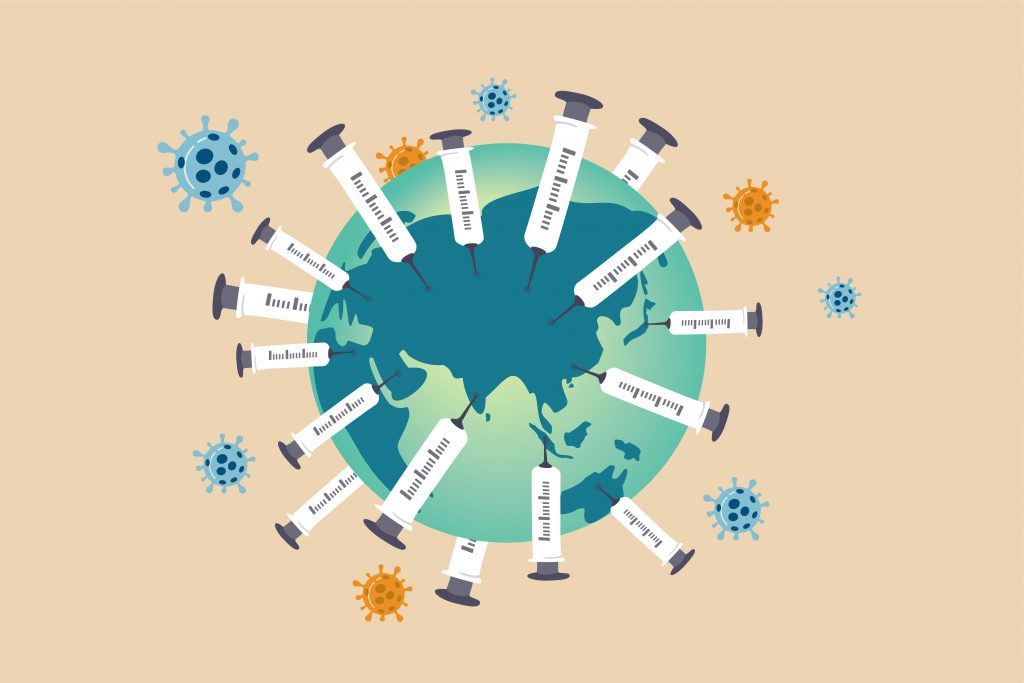 The letter noted that details of the draft text of a waiver agreement were announced in March, before Congress had been briefed or shown the text. Most recently, a new draft was shared with all World Trade Organization (WTO) Member States that has caused controversy on all sides of the issue.

U.S. Senators: Talk to Us, Tai

In today’s letter, the senators told Tai that USTR “must provide Congress with timely, substantive briefings on negotiations and share all U.S. negotiating texts before the Administration commits the United States to a particular negotiating position or outcome,” whether the Office thinks it will need congressional approval on the agreement or not.

Under the Transparency Principles released last year, and the Guidelines for Consultation and Engagement, to which USTR agreed in 2015, the Office is supposed to “share both text of U.S. proposals and consolidated text with Members of Congress and their cleared staff during negotiations,” said the letter. The authors added:

Importantly, USTR has shared — as it should — text for other trade proposals at the WTO and elsewhere with relevant Congressional committees in the past. There is no reason to have broken with that tradition here. USTR should promptly provide any new U.S. proposals or consolidated text to Congress.

The letter expressed concern that the USTR’s failure in this respect might carry over into other areas and emphasized again that the duty to consult is not contingent upon whether changes to U.S. law will be required. “Moreover, consultations with Congress must be meaningful,” the senators explained:

USTR must be willing to describe and discuss its position on key issues under discussion. Further, USTR must share and consult on text proposals, including those widely circulating that may reflect possible outcomes, at the earliest possible point. The Guidelines are clear: “Consultation and engagement is vital to ensuring that trade policy reflects American interests and American values.

Separately, 13 presidents, prime ministers and Nobel Laureates also issued a statement today— coordinated by the People’s Vaccine Alliance, a global coalition of civil society organizations including Public Citizen and Oxfam—in part slamming the “alternative” waiver text that will be negotiated this week, which the leaders’ letter said has been criticized as “doing nothing to advance vaccine equity.”

World Trade Organization (WTO) director-general Ngozi Okonjo-Iweala last week sent a letter to Ambassador Lansana Gberie, Chair of the TRIPS Council, explaining that an informal group of delegates from the United States, the European Union, India and South Africa had reached a draft outcome document on the proposal to waive IP rights for COVID vaccine-related patented technologies. The text largely tracks that of the draft circulated in March, but some open questions remain for the broader membership to resolve.

Okonjo-Iweala’s letter indicated that the draft is meant to “provide a platform to be built upon by the membership.” The latest version still limits waiver to “patented subject matter required for the production and supply of COVID-19 vaccines” only; the original proposal brought by India and South Africa was much broader, and thus the new text has drawn the ire of advocacy groups. Médecins Sans Frontières/Doctors Without Borders (MSF) urged WTO Members to reject the draft, calling it “categorically different from the TRIPS Waiver introduced by India and South Africa” and charging that “it does not provide a meaningful solution to facilitate increasing people’s access to needed medical tools during the pandemic

The letter from the 13 global leaders was addressed to the Biden Administration and specifically implored the United States to “appropriate the minimum $5 billion that is needed immediately for the international response” and to deliver on the 1.1 billion vaccine doses to low- and middle-income countries Biden promised by September 2022.

IP advocates also remain unhappy with the progression of waiver talks and the draft text. In March, the U.S. Chamber of Commerce’s Global Innovation Policy Center called on the Biden Administration to focus “on real, practical matters” as the leader on the global response to the pandemic, and highlighted efforts such as continental partnerships between leading vaccine makers and Aspen SA Operations (Pty) Ltd, based in South Africa, as a better way forward.