“A recent order in PureCircle USA Inc. v. SweeGen, Inc….highlights the interplay between Sections 271(g) and 295 [of the Patent Act and suggests] some best practices for contract drafting and conducting discovery in cases involving process patents.” 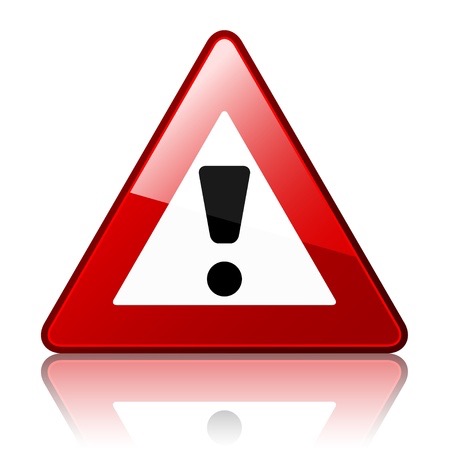 A large portion of the technology that we rely on daily—cell phones, computers, and the sensors and infrastructure that connect them, as well as an increasing percentage of drugs—is manufactured outside the United States, and in particular China. Indeed, over the past 25+ years the value of goods imported from China has increased ten-fold. Most companies are aware of the potential patent infringement liability for sales made in the United States but may not know that liability for infringing a U.S. patent can also extend to the processes used to make their product—even when manufacturing is done entirely outside the United States by a contract manufacturer. 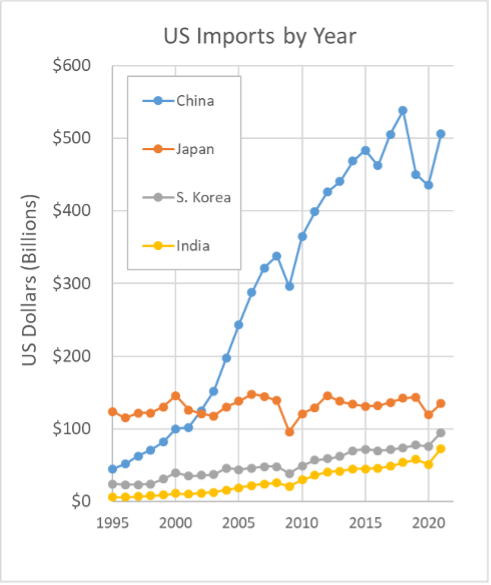 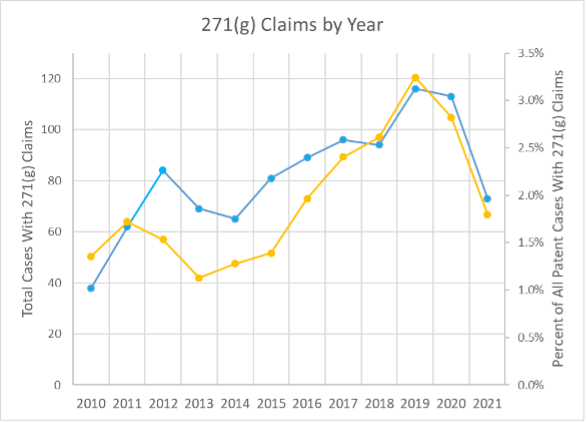 While the burden of proving infringement typically never leaves the patent owner under Section 295 of the Patent Act, where a patent owner “has made a reasonable effort to determine the process actually used” to produce a product, and there is “a substantial likelihood” that the product is made by the patented process, the product “shall be presumed to have been so made” and the burden of proving otherwise shifts to the accused infringer.

Background and the Court’s Analysis

PureCircle filed a complaint in the Central District of California against its competitor SweeGen, alleging infringement of two patents (Nos. 9,243,273 and 10,485,257) directed to biocatalytic processes to increase the yield of a particularly rare, but desirable, steviol glycoside sweetener called “Reb M.” SweeGen’s Bestevia Reb M product is manufactured in China by Anhui Longking Biotechnology Co., Ltd. (“Anhui”), which was not a named defendant in the case. PureCircle first sought discovery on Anhui’s manufacturing process through the named defendants, but this request was denied because defendants plausibly asserted that they lacked control over Anhui. Order at 6. PureCircle then sought discovery from Anhui through the Hague Convention, but this process could not be completed by the close of fact discovery.

PureCircle moved the court for a finding under Section 295 that SweeGen presumptively infringes one of the patents, and in doing so argued that:  (1) there is a substantial likelihood that Anhui’s manufacturing process infringes based on the circumstantial evidence of record in the case; and (2) such a finding is appropriate based on PureCircle’s reasonable efforts to obtain discovery on this issue.

In support of its first argument, PureCircle pointed to SweeGen’s regulatory submissions to FDA, its marketing presentations concerning its Bestevia Reb M product, and the test results that purport to show the product was made by PureCircle’s patented process. SweeGen responded that this evidence was irrelevant because it did not reflect Anhui’s current process for making its Bestevia Reb M product, as more recent materials had been submitted to the Food and Drug Administration (FDA).

In support of its second argument, PureCircle pointed to its written discovery requests (requests for production, interrogatories, and requests for admission) that were submitted to SweeGen, as well as its depositions of SweeGen’s employees. PureCircle also sought discovery from companies in the United States and China, but was ultimately unsuccessful in obtaining details on Anhui’s manufacturing process. SweeGen responded that this discovery was not reasonable because it was done late in the case, and that there were additional ways PureCircle could have obtained the process information that were not pursued. Order at 14.

In granting PureCircle’s motion, the court found that SweeGen’s only evidence of non-infringement was based in attorney argument and unsupported statements from employees, and that its recent FDA submissions were prepared in response to the litigation. Order at 13. The court also found that SweeGen had used its relationship with Anhui as both a sword and a shield by arguing it had no access to Anhui’s manufacturing information, and subsequently citing undocumented communications with Anhui in an attempt to rebut PureCircle’s infringement claims. Order at 17. Thus, the court found PureCircle had satisfied its burden that there is a substantial likelihood that SweeGen’s product is made by an infringing process, which is a lower standard compared with that of proving actual infringement. Order at 13. What is more, the court found that this presumption is rebuttable and that SweeGen is in a far better position than the patentee to determine whether or not Anhui uses the patented method. Order at 17.

Whether a company is contracting for the manufacture of a raw material or finished good, it must consider the possibility of litigation involving the product itself or the process for making it. In instances where a process is developed by a manufacturer outside the United States, contract provisions could include an obligation for the manufacturer to provide discovery in any U.S. litigation related to the process, or to indemnify its customer for any liability arising from the manufacturing process.

When a process is transferred to a contract manufacturer or co-developed, indemnification by either party is less likely, and the parties should consider provision to equitably distribute obligations and expenses in the event a process patent is asserted.

In sum, importers of products manufactured outside the U.S. should ensure that they will have access to any evidence that may be needed—both to comply with discovery obligations and avoid the expense of motion practice, and to accurately evaluate the strength of their defenses.

Litigation involving patented processes that are practiced outside the United States can be complex, time consuming, and expensive. While the technical act of infringement under Section 271(g) is the importation, sale, offer for sale, or use of a product in the United States, patent owners should consider naming the manufacturer (if known) as a defendant. This decision may depend on several factors that include the capability to identify the manufacturer, and the relative ease (or difficulty) in effectuating service.

In order to take advantage of the burden-shifting mechanism of Section 295, discovery requests should be served as early as possible, especially third-party discovery that may require the Hague Convention. In short, all available avenues should be pursued to develop as much evidence as possible concerning the manufacturing process, and leave ample room to involve the court, if needed. If the accused infringer refuses to or cannot provide details concerning its manufacturing process, then courts can be (as in PureCircle) more likely to find that the patentee made reasonable efforts to determine infringement.

Xing Liu Xing Liu is an associate in Cozen O’Connor’s Washington, DC office, where he prosecutes and litigates patents in the electrical and mechanical arts, and advises companies on cross-border issues. Before [...see more]