Weaponization of the PTAB Presents First Challenge for Vidal

“If the post grant challenges administered by the PTAB were really created to be an alternative to litigation, as we were told over and over again, then including a standing requirement is perfectly within the ‘intent of the America Invents Act.’” 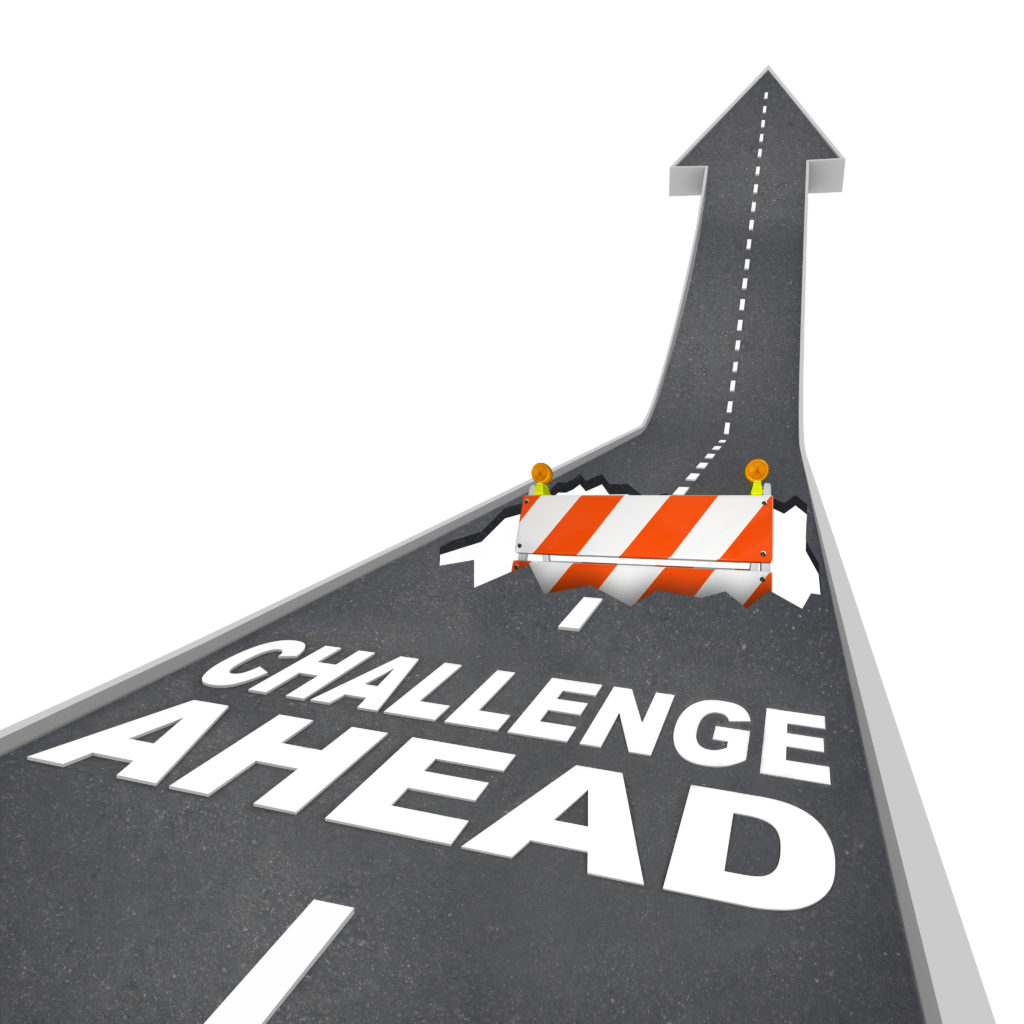 On April 27, Senator Mazie Hirono (D-HI) and Senator Thom Tillis (R-NC), both members of the Senate Judiciary Subcommittee on Intellectual Property, wrote to Kathi Vidal, the newly confirmed Director of the United States Patent and Trademark Office (USPTO), to inquire as to why the Patent Trial and Appeal Board (PTAB) is allowing itself to become weaponized.

“We write to express our concern about the Patent Trial and Appeal Board’s (PTAB’s) recent decisions to institute inter partes reviews (IPRs) in OpenSky Industries, LLC v. VLSI Technology LLC and Patent Quality Assurance, LLC v. VLSI Technology LLC,” wrote Hirono and Tillis, who would go on to point out that the “facts and circumstances” suggest that the challengers “brought the proceedings to manipulate the [USPTO] for their own financial gain.”

“Unfortunately, a variety of petitioners have sought to weaponize the IPR process for their own financial gain,” continued Hirono and Tillis, citing the infamous challenges of hedge fund manager Kyle Bass, who shorted pharmaceutical stocks prior to filing IPR petitions. “More recently, OpenSky and PQA filed petitions… in an apparent attempt to extort money from patent owner VLSI Technology LLC.”

One does not have to guess whether Senators Hirono and Tillis are correct about the motive to extort money from VLSI, who had just secured a $2.2 billion infringement verdict on the patents in question against Intel immediately prior to the IPR challenges. As the Senators correctly point out: “Any doubt about OpenSky’s motives was extinguished when VLSI filed with the USPTO an e-mail received from OpenSky’s counsel. In the e-mail, OpenSky’s counsel proposed a scheme in which the company would actively work to undermine the IPR it brought—thereby protecting VLSI’s patents from other challenges—in exchange for monetary payment.”

Even worse, there were already several parties who had joined the IPR in question, and in the e-mail from OpenSky’s attorney setting forth the unethical extortion scheme on its behalf, it was pointed out that OpenSky was willing to scheme with VLSI to torpedo the challenge of the joined parties. How? By guaranteeing their expert would not show for his deposition and then agreeing with VLSI that without expert testimony the case would need to be dismissed with prejudice. Of course, VLSI did not cooperate in this sham, outed the extortion, and now the mess falls squarely on the lap of Director Vidal, who enters the Office with all eyes on her for clues as to what the Biden Administration will do to clean up the PTAB.

We should get a good idea about what Director Vidal will do regarding the PTAB relatively soon—within the next several weeks really. As previously reported, Senators Hirono and Tillis set forth five questions they want answered no later than May 27. They are:

After reading these questions it seems clear that at least Senators Hirono and Tillis have made up their mind about the conduct of OpenSky and PQA. Question 2, for example, practically reads: Are you for, or against, extortion? Why or why not?

It stretches the imagination that Director Vidal will say that extortion is an acceptable motivation for filing an IPR, but the statute presently does allow anyone to file an IPR for any reason. So, the solution here is to fix the statute, but in the meantime, it is for the Administrative Patent Judges on the PTAB to grow a spine and dismiss OpenSky’s petitions and refer their attorneys to the Office of Enrollment & Discipline for investigation.

It’s as Simple as Standing

Once (or if) the PTAB does the right thing and addresses the unethical, and possibly illegal attempts to extort VLSI, fixing the system so this can’t happen again is so easy it is almost insulting that any ink needs to be spilled stating the obvious. If you do not have standing to sue in federal court, why in the world would the USPTO waste its time and the people’s money in trying to determine whether a patent that you can’t get sued on is valid or invalid?