“While the process of obtaining an FFL is simple, the consequence of violation can be dire. If a license is required but not obtained, an applicant can have its patent declared invalid.” 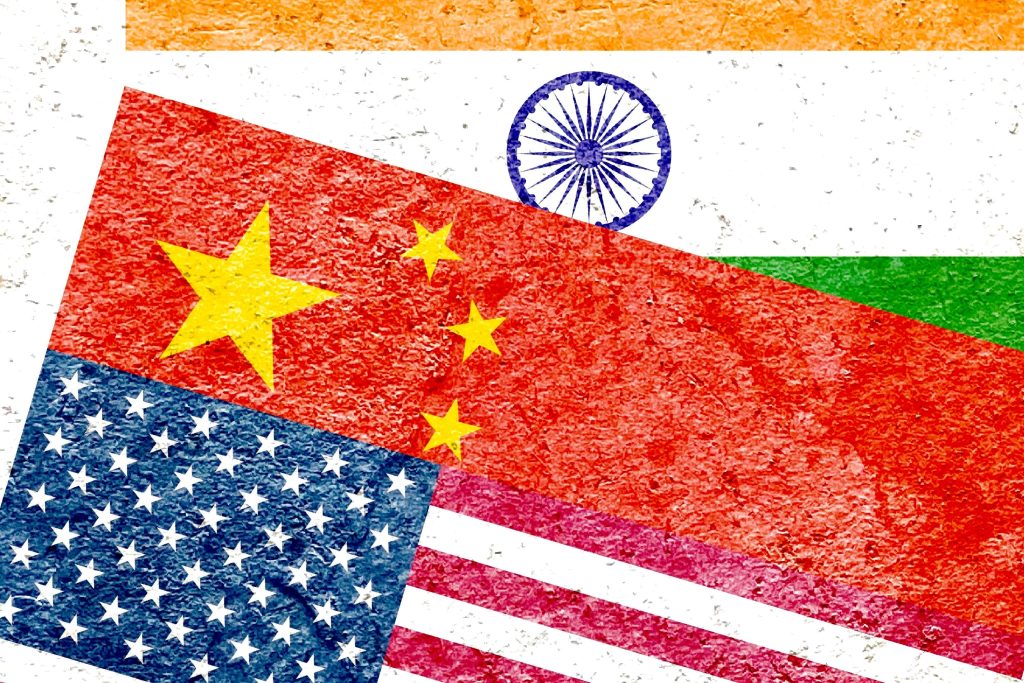 In Part I of this series, we provided an overview of foreign filing restrictions for cross-border inventions around the world. For a deeper examination, we will narrow our focus to some of the most common countries for filing. The United States, China, and India are among the most popular patent filing venues in the world. While all three countries require a Foreign Filing License (FFL) before filing abroad or otherwise first filing in the home country, the specific requirements vary.

While the process of obtaining an FFL is simple, the consequence of violation can be dire. If a license is required but not obtained, an applicant can have its patent declared invalid. Also, if an applicant files a foreign application within six months of filing a counterpart United States application without first obtaining the foreign filing license, the applicant may lose the right to file the application in foreign countries. Additionally, if convicted, the applicant can be fined not more than $10,000 or imprisoned for not more than two years, or both.

However, honest mistakes and oversights for not timely obtaining a proper license can be corrected by a petition to the USPTO for a retroactive FFL. Among other things, the petition requires statements to show that the failure to obtain the license is from error without deceptive intent.

China has similar secrecy review and license requirements as the United States. Generally, for an invention completed in China, the Chinese law requires the applicant to submit to a secrecy review and receive an FFL from the review before filing a patent application abroad.

Specifically, Article 20 of the Chinese Patent Law requires that any entity or individual that intends to apply for a patent in a foreign country for an invention or utility model completed in China shall submit the matter to the China National Intellectual Property Administration (CNIPA) for a secrecy review in advance.  The requirement can be met by either filing of an application in China or making a separate request for the review, similar to the foreign filing license petition process in the United States. The foreign filing license requirement in China, however, does not apply to design applications, but only utility and utility model applications.

Under Rule 9 of the Implementing Regulations, if CNIPA finds there is a possibility that the invention or utility model relates to national security or vital interest and needs to be kept secret, it will issue a notification informing the applicant to hold off filing abroad. Similar to the six-month rule in the United States, if the applicant does not receive such a notification within four months from filing the request for the FFL, or such a notification is issued by CNIPA but no decision is otherwise received from the CNIPA within six months from filing the request for the FFL, he can proceed to file in a foreign country. For a PCT application filed with CNIPA, if it finds that the application should be kept secret during its secrecy review, a notification will be issued within three months from the date of filing indicating that the application will not be handled as an international application and the international phase is terminated.

Violation of the secrecy review requirement would prevent a patent to be granted in China for that invention or utility model. The violation can also be a ground for both rejection during the preliminary or substantive examination procedures and invalidation during the post-grant invalidation procedure. In some cases, administrative sanctions or criminal charges may also apply if an applicant violates the requirement of Article 20 and leaks national secrets by applying for a patent in a foreign country.

Similar to the United States and China, the India Patent Act (IPA) also has foreign filing requirement for certain applications before they are filed outside of India. Specifically, the IPA forbids patent applications outside India without prior permissions unless “an application for a patent for the same invention has been made in India, not less than six weeks before the application outside India.” Accordingly, the requirements can be satisfied in two ways: (1) file an India application first and wait for six weeks before filing abroad if there is no objection; or (2) request a separate FFL in India before filing elsewhere.

The penalties for failure to comply with the requirements include: (1) any corresponding patent application that is filed in India will be deemed abandoned, or if an Indian patent is granted, it may be revoked; and (2) imprisonment up to two years and/or a fine.[1]  Like in China, the FFL requirement is not applicable to design registrations filed in India under the Designs Act.

Also, unlike in the United States and China, where a separate FFL request is not required if a PCT patent application for the invention is filed with the patent offices of the respective counties as the receiving office, in India, filing a patent application under the PCT (even with the Indian receiving office) will still require a separate FFL request prior to foreign filing.

In India, it is possible to file a single FFL request and obtain a single order of grant of license with respect to multiple inventors for the same invention. The FFL request should include a description of the invention sought to be patented, including as much detail in the specification and as many accompanying drawings as possible, along with all other formal papers such as a power of attorney. The Indian Patent Office is under a statutory obligation to dispose of a request for an FFL within 21 days from the date of the request, and it typically takes between three days and two weeks for the grant of a foreign filing license.

In Part III , we will look at how to approach compliance with FFL requirements across multiple jurisdictions.