Set Better Standards for Quality to Save the U.S. Patent System

“What is needed to keep pace with the exponential increases in knowledge and innovation is a more tailored approach to patent examination and protection coupled with clearly defined benchmarks for the quality standards expected from the patent system.” 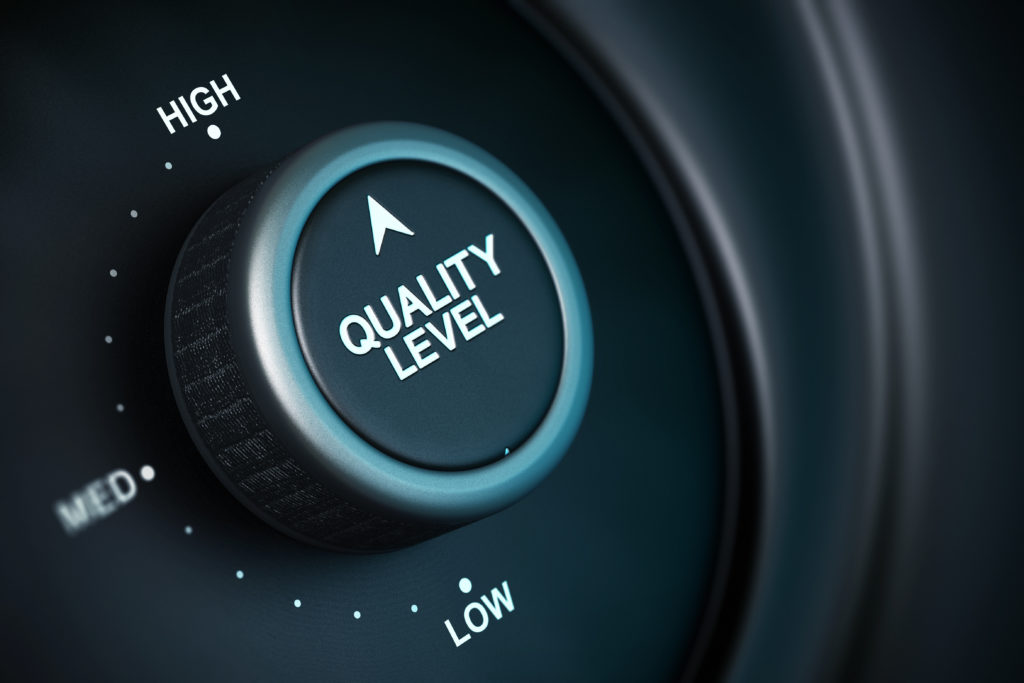 A recent New York Times Editorial Board opinion urged comprehensive reform of America’s patent system by focusing on a few examples of what the Board views as “bad” drug-related patents. Unfortunately, the opinion does not define what makes a patent good or bad. Nor do the sources relied on by the Board provide open access to the underlying data on which such judgments are made.

Calls for improving America’s patent system should be based on more than unverifiable grievances. Real reform will take more than just suggestions that nibble around the edges of our current patent system in response to broad allegations of unfairness. Real reform needs objective standards for measuring patent quality that can guide improvements. Such evidence about patent quality may show that fundamental aspects of our patent system must be updated to keep it relevant for today’s innovation economy.

Patents and copyrights are the only enumerated “rights” initially set forth in the Constitution, rather than the Bill of Rights. Our Founders realized the importance of incentivizing the investments and efforts needed to commercialize the results of our uniquely human penchant for innovation and creativity. As Abraham Lincoln, the only president to be granted a patent, so aptly said, patents add “the fuel of interest to the fire of genius.”

Congress is granted the power to create a system of intellectual property rights that serve as a kind of insurance for profits that encourages businesses and individuals to take the risks required to bring new ideas to market. In this way, the exponential increase in the number of granted patents over the last century represents the growth of our economy — and it is this exponential growth that has overwhelmed the original patent examination system crafted by Thomas Jefferson.

The Editorial Board opinion is correct to criticize the amount of examination time now allocated to examine a patent application. With 600,000+ patent applications filed each year, it is understandable why the 10,000 patent examiners at the U.S. Patent and Trademark Office (USPTO) can only devote around 20 hours to examining each application. Moreover, the total amount of prior knowledge that should be reviewed for each application continues to expand as human knowledge now doubles at least every day. Contrary to the Editorial Board suggestions, no amount of effort to enforce existing standards in granting patents — and no amount of tinkering with how granted patents can be challenged — will change these trends.

An advantage of adopting such a tiered protection system could be a reduction in the due diligence burden now placed on third parties by limiting most clearance reviews to only Enhanced Examination patents. Similarly, concerns about patent assertion entities could be addressed by requiring any patents effectively assigned outside of a company merger or acquisition to be reexamined or reviewed in order to become Enhanced Examination patents before such patents could be enforced.

Define and Measure a Quality Patent. Even after decades of criticism surrounding poor-quality patents, the USPTO has yet to define what is meant by “quality” in a way that can be used to objectively distinguish bad patents from good patents. The only measures of quality which the USPTO had used in the past relate to the process of examination, not the outcome of that examination. The new director should be committed to providing the public with a defined set of objective standards and targets, including outcome results, by which to measure the quality of patents being issued.

A Need for Objective Standards

The Editorial Board’s opinion emphasizes the need to get the public involved, but there are already numerous ways for the public to provide feedback. The challenges for improving patent quality do not stem from a failure to generate input from the public. Rather, the lack of consistent funding and management teams has hindered the ability of the USPTO to make the continual improvements of IT tools, for example, needed to keep pace with ever-increasing workloads and mountains of prior art. Implementing innovations to the examination process also requires successfully working with the Patent Examiner union leaders to identify and implement reform that can set realistic, transparent and objective examination quality standards.

Saving America’s patent system must start with finding a generally agreed upon initial set of objective examination quality standards that include outcome standards. For if you cannot measure something, as Lord Kelvin said, “your knowledge is of a meagre and unsatisfactory kind.”

Brad Pedersen Brad Pederson has more than 30 years of experience in IP law, which includes working at large general practice firms in Los Angeles and Minneapolis. He has been a partner with [...see more]