“Independent and dependent claims ‘must if possible be interpreted to be consistent with each other.’” – CAFC 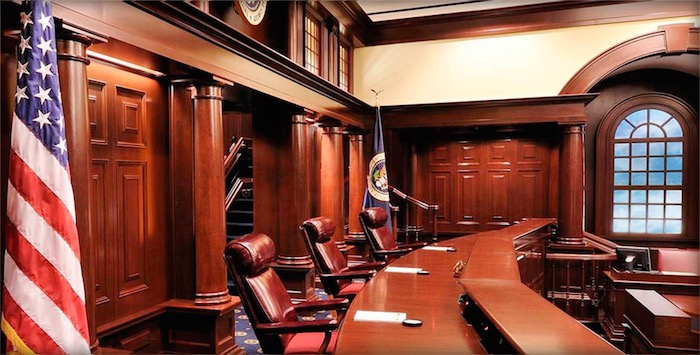 On Tuesday, the U.S. Court of Appeals for the Federal Circuit (CAFC) vacated and remanded a decision of the U.S. District Court for the District of Nevada denying Power Probe’s request for a preliminary injunction to bar future sales of Innova Electronics Corporation’s Powercheck #5420 device. The CAFC held that the district court erred in its preliminary claim construction, particularly in determining that “detecting continuity and measuring continuity are mutually exclusive.”

The claims at issue are 1, 2, 5 –10, 12 and 13 of U.S. Patent 7,184,899, which is directed to an “electrical test device having multi-meter functionality that measures a plurality of parameters.” In its preliminary claim construction, the district court held that “a plurality of parameters” means “at least two parameters,” and noted that the Powercheck #5420 device measures only one parameter (voltage). It also found that Innova’s product “detects, but does not measure, continuity,” and that Power Probe had therefore not established a likelihood of success in proving infringement. Power Probe appealed, arguing that the court erred in finding that “continuity” is a parameter not capable of measurement and that the ’899 patent’s specification and the plain language of claims 10 and 12 teach that continuity is capable of measurement.

Turning to the merits, the CAFC said the patent’s specification clearly shows the inventor used the term “continuity” as a measurable quantity, since it defines “parameters measurable by the electrical test device” as including “circuit continuity.” Claims 10 and 12 also directly refer to measurement, and “although claim 3 recites ‘detecting continuity,’…the district court wrongly assumed that detecting continuity and measuring continuity are mutually exclusive.”