“eBay allows the infringer to keep what they stole, litigate the patent holder into oblivion, and makes it impossible to valuate a startup for funding. The PTAB and the abstract idea radically increase the invalidation rates of issued patents and the cost of defending them. All in, this trifecta has gutted the patent system.” 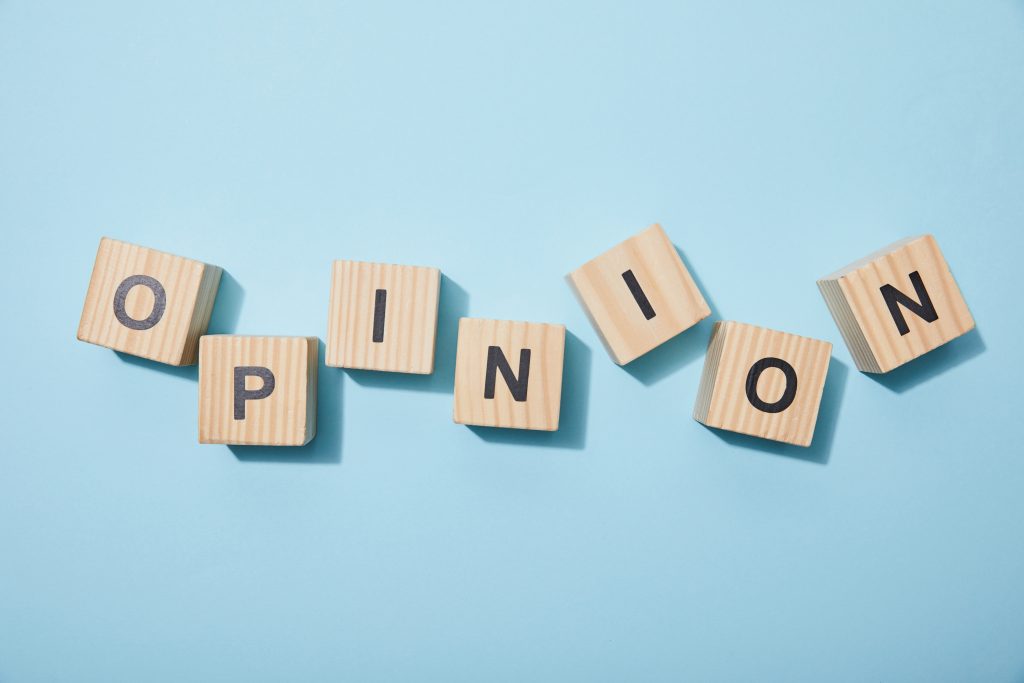 All things in Washington are driven by money, media and votes. If you can deliver one or more of those things, you will get the results you want. Engaging in politics with this in mind is key to fixing the broken patent system by passing H.R. 5874, the Restoring American Leadership in Innovation Act (RALIA).

Since no mortal can compete with Big Tech’s big bucks and their control of social media, and the media in general, the only lever remaining is delivering votes back home, or more importantly, delivering those votes to candidates who commit to supporting HR 5874.

In the last 15 or so years, congress, the courts and the U.S. Patent and Trademark Office (USPTO) have gutted the patent system. In exchange for campaign contributions, they did it (knowingly or unknowingly) to protect Big Tech by eliminating competition from startups with better technologies.

Big Tech is now untouchable in the market. The unfathomable wealth gained from these monopolies is dumped on Washington DC politicians, who respond with more bad law to perpetuate those same monopolies.

While we were busy destroying our patent system, China strengthened theirs, and that is driving early-stage startup investment from the U.S. to China.  Shenzhen, China, now wears the Silicon Valley crown and stands to take the lead in the next generation of emerging technologies. These technologies are critical to our social, economic, technological and national security. The gutted patent system is becoming a national disaster.

How Did This Happen?

eBay v MercExchange: In 2006, the Supreme Court in eBay v. MercExchange (eBay) established a public interest test used by courts to grant injunctive relief. By judicial fiat, patent rights were transformed from a personal property right to a public right with no public input. To pass the eBay test, the patent holder must show that they have a product on the market capable of replacing the infringer’s product. That sounds like a good idea. After all, if an inventor does not have a product, they can only be seeking monetary damages, so why deny the public of the benefits of an invention? Why not just let the infringer keep selling it?

When naïve market theories are applied to the real world, they function to pick winners and losers, and they break markets. In the real world, if a Big Tech multinational steals an invention from a startup, embeds it into their existing products, and then simply upgrades their customer base with the infringing technology, they saturate the market with the knockoff virtually overnight. Once the market is saturated, the startup is left with no market to sell their product and goes out of business. Once run out of business, the startup cannot overcome the eBay public interest test.

But eBay’s real damage happens long before infringement even starts. Most early-stage startups are not much more than an inventor and a patent. The patent is most often the only real asset, thus it is dominant to valuating the startup. At an early stage, a patent is valued at some fraction of the projected total value of the market that the invention will create. The foundation of any market is a willing buyer and a willing seller who freely negotiate a price. But since eBay, no market can ever exist because after infringement there will be no injunction to create a willing buyer and a willing seller. Instead, economic consultants battle in court to theoretically ascribe an arbitrary value that an English major in a robe orders many years in the future. This leaves investors and startups with no practical way to value a patent, and therefore no practical way to valuate the startup for funding.

Most inventions that would compete with Big Tech for their core technologies require huge upfront investment, but since eBay makes it impossible to value patents, these startups are valuated too low to attract enough funding, and they die in the cradle. That is the real damage of eBay.

Patent Trial and Appeal Board: The America Invents Act of 2011 created the Patent Trial and Appeal Board (PTAB), which is an administrative tribunal within the USPTO tasked with invalidating the very same patents that the USPTO granted. In most cases, the petitioner is a Big Tech multinational or a Chinese corporation that is infringing the patent. A panel of three government lawyers, who receive larger bonuses for invalidating patents, invalidate an extraordinarily huge percentage of the patents they review. The patent owner is burdened with up to $500,000 in costs defending against a single PTAB proceeding, and multiple proceedings can be launched. A PTAB proceeding can burn three years of a patent’s enforceable life, and that time is not returned. It is a guaranteed loss for the patent holder with only a small chance of retaining the patent.

The high risk of invalidation at the PTAB makes patents uninvestible assets.

Abstract Idea:  35 USC 101 is the door into the patent system. It defines what is eligible to be patented, provided the invention passes the statutory constructs of patentability – novelty, obviousness, and enablement. Section 101 basically says that any product, process, machine, or composition of matter is patent eligible. In 2014, the Supreme Court in Alice v. CLS Bank (Alice) determined that the word any has an exception called an “abstract idea”, but it did not define the meaning of “abstract idea” thus releasing a demon in the patent system. Since few understand what happens behind the screen of a computer device, the abstract idea demon is most damaging to tech inventions like artificial intelligence, block chain, quantum computing, enterprise security, middleware, and much more. The lack of a cognitive definition has enabled the USPTO to refuse to issue a massive number of patents for legitimate inventions, and the courts to invalidate a huge number of issued patents. While considered abstract ideas here in the United States and therefore not patentable, thousands of the very same inventions have been patented in other countries, like China.

eBay allows the infringer to keep what they stole, litigate the patent holder into oblivion, and makes it impossible to valuate a startup for funding. The PTAB and the abstract idea radically increase the invalidation rates of issued patents and the cost of defending them. All in, this trifecta has gutted the patent system delivering the great American innovation engine to China on a silver platter. America is losing its leadership in innovation.

H.R. 5874 simply returns the U.S. patent system to what it was for the first 220 years, and thereby brings back the great American innovation engine to the United States. It does this by eliminating the PTAB and the “abstract idea” entirely.  And, importantly, it restores injunctive relief as a default judgment upon a finding of infringement.

Surprisingly, (or not surprisingly, depending on how you view Congress) H.R. 5874 is not an easy sell to many lawmakers. There is just too much money in politics, and nobody can compete with the big bucks and media control of Big Tech and China.

To drive change in Washington it takes money, media and votes. Of those things, we can deliver the votes.

Across all political spectrums and parties, there is an undercurrent of things gone haywire. These relate to the pandemic, mandates, lockdowns, censorship, insurrection or January 6 protestors, technology theft, inflation, corruption, irregular elections, crime, massive money printing spending, climate change, as well as many other social issues, and now war overseas coupled with extraordinary and credible threats of nuclear war and the dark clouds of a possible World War III.

Nobody likes this political environment. People feel betrayed, and betrayal is a powerful force to cause people to take action.

Almost all polls show that the Republican party will take control of the House of Representatives and maybe even the Senate in November. This makes the Republican primaries a higher priority than Democratic primaries.

The effect of a local citizen activist running an issues-based campaign in a primary election is game changing. It can oust an entrenched incumbent because votes can be delivered to the challenger.

Depending on your state, the primary season goes until August. I am happy to help you oust your incumbent representative if that lawmaker is not co-sponsoring H.R. 5874. Please contact me at [email protected].