“By enabling STMs to be developed for a specific content industry, the lawmakers believe this will decrease the complexity of approving STMs via a multi-industry process.” 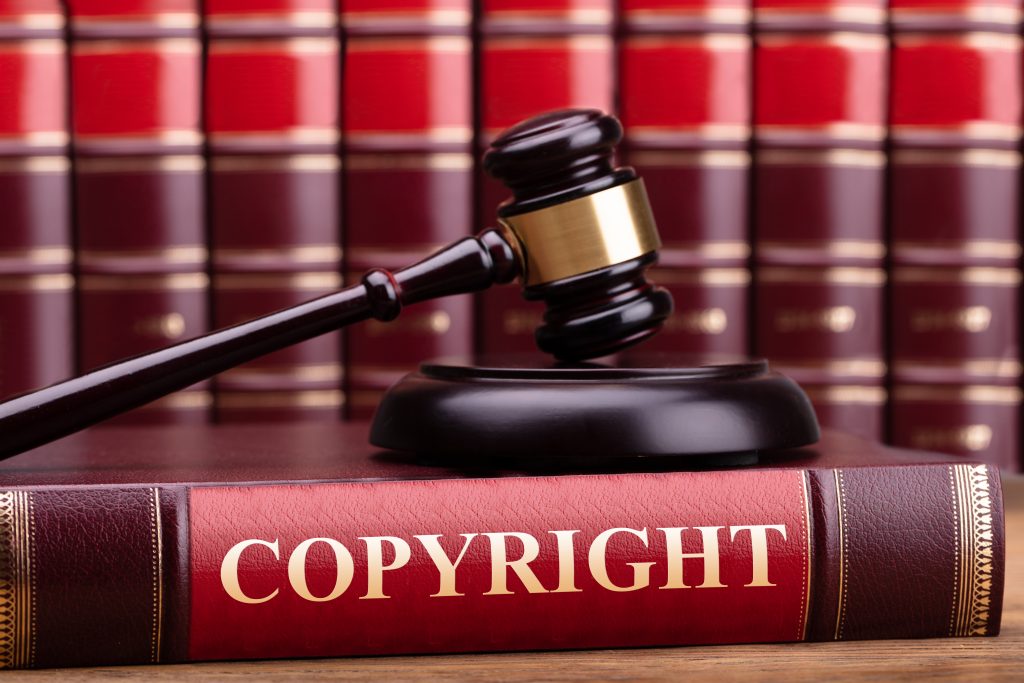 Earlier this month, Senators Thom Tillis (R-NC) and Patrick Leahy (D-VT) introduced the Strengthening Measures to Advance Rights Technologies (SMART) Copyright Act into the U.S. Senate. The bill is designed to address shortcomings with some of the statutory provisions of the Digital Millennium Copyright Act (DMCA) which have failed to incentivize the development of new technical measures for preventing copyright infringement online the way that Congress originally envisioned when passing the DMCA in 1998.

The SMART Copyright Act is mainly aimed at reforming safe harbor provisions limiting liability for copyright infringement under 17 U.S.C. § 512, especially Section 512(i) governing eligibility conditions that online service providers (OSPs) must meet to qualify for Section 512’s safe harbors. Under the statute as currently written, OSPs must adopt policies for terminating subscribers or account holders who are repeat infringers and must not interfere with standard technical measures (STMs), which are technical measures that identify and protect copyrighted works online. Such STMs are to be developed with industry stakeholders in an open process for designating STMs, must be available on fair and nondiscriminatory terms do not impose substantial costs or burdens on OSPs or their networks.

Although Section 512(i) was drafted with the intent that the open process for designating STMs would incentivize the development of new STMs, there have been no STMs designated for the Section 512(i) requirement since the DMCA was signed into law. This fact was recognized in the U.S. Copyright Office’s May 2020 report on Section 512 safe harbors, although the report did acknowledge that some platforms like Facebook and YouTube had created content protection tools that were useful to larger copyright owning firms. Last December, the Copyright Office announced a series of consultations that began in late February of this year focused on identifying forthcoming technologies that could be implemented to protect copyrighted content online. That notice indicated that a further notice of inquiry on the interpretation of Section 512(i)’s provisions on STMs would be forthcoming from the Copyright Office, but the Federal Register shows no record of such a notice as of the time of this writing.

Tillis and Leahy’s new bill would amend Section 512(i) to broaden the definition of STMs beyond those designated under the current statutorily provided multi-industry consensus process. While that process would remain intact, the definition of STMs would be expanded to include those technical measures that are identified or developed with broad consensus from copyright owners and service providers relevant to a specific industry, such as film or music. By enabling STMs to be developed for a specific content industry, the lawmakers believe this will decrease the complexity of approving STMs via a multi-industry process.

The bulk of the SMART Copyright Act would create a new Section 514 under Title 17 of U.S. Code that gives the Register of Copyrights and the Librarian of Congress new authority to establish processes for evaluating and designating technical measures as new STMs. This new section would create a triennial process beginning within a year of the SMART Copyright Act’s passage during which the Librarian would accept petitions from copyright owners and other stakeholders proposing either to designate a new STM or rescind a former STM designation. After evaluating petitions, the Librarian may begin a rulemaking process to designate STMs during which the Librarian would solicit written input from experts on the availability of such technical measures, including any intellectual property rights that must be licensed to use such technologies, the cost of accommodating such measures if made standard and their possible impact on news reporting, information sharing or other public interests.

Following the rulemaking period, Section 514 would further direct the Register of Copyrights to make recommendations on each proposed technical measure with written input from the Librarian of Congress’ Chief Technology Advisor, a new position that would be created by the SMART Copyright Act. The Register’s recommendations would also include input from several agency heads including the Director of the National Institute of Standards and Technology, the Assistant Secretary of Commerce for Communications and Information, the Attorney General and any relevant cybersecurity agencies, and the resolution of any disagreements with these agency heads on the subject of a proposed measure would be in the Register’s recommendations. If the Librarian then decides that the record supports the designation of a new STM, then the designated STMs would be published with descriptions of the type of copyrighted work to be protected, the type of service providers exempt from the designation, and a deadline of at least one year following designation by which time covered service providers must implement or accommodate the new STM.

While the introduction of the SMART Copyright Act has generally been welcomed by the music industry and other copyright stakeholders, some critics have raised the specter that the introduction of new STMs would create a new set of standard-essential patents (SEPs) that could be problematic for certain industry players. The SMART Copyright Act has been referred to the Senate Committee on the Judiciary, where it awaits further debate before moving toward a vote on the Senate floor.