“Giving away American intellectual property, even just to developing countries, virtually ensures that the technology will be transferred to adversaries like Russia.” – Senators’ letter 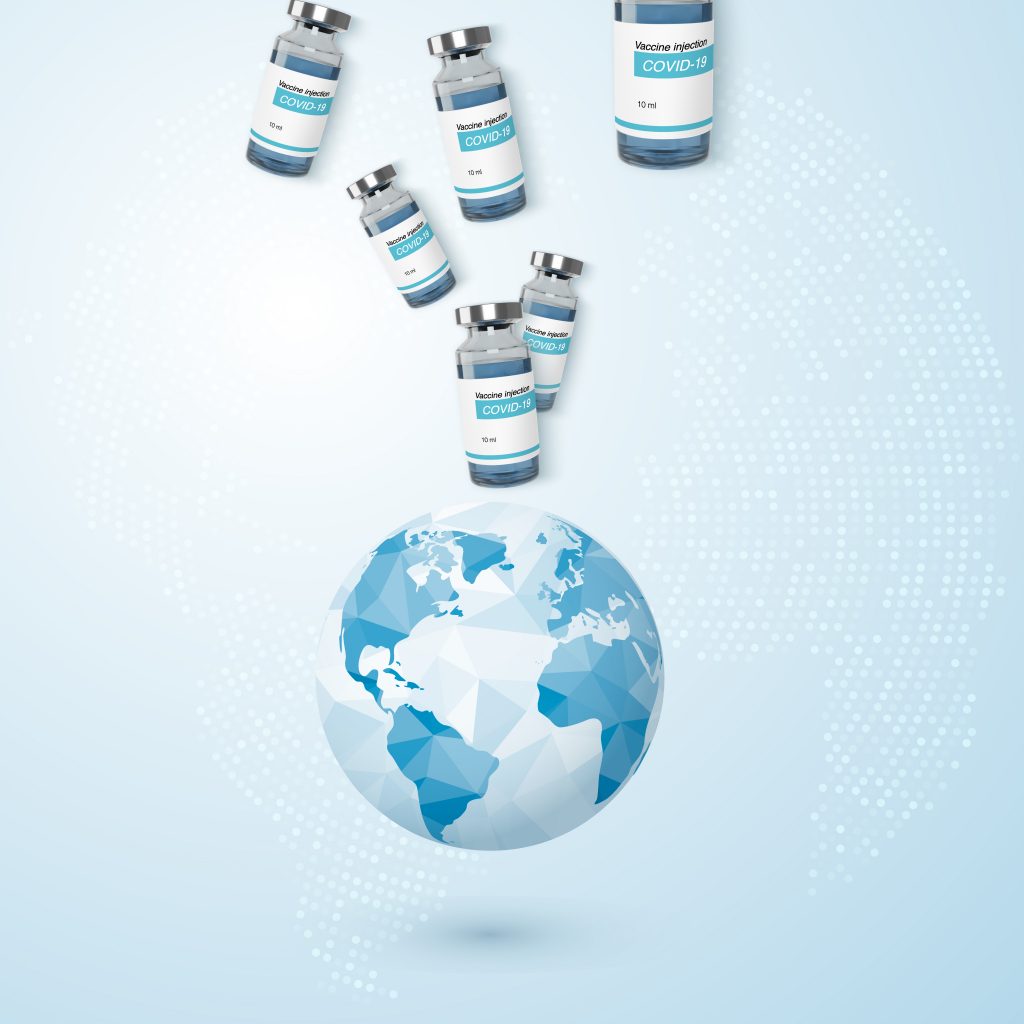 On March 15, the European Union, United States, India and South Africa announced the compromise language. The text is not final and still must get official approval from all 164 World Trade Organization (WTO) member countries.

The latest text limited the waiver to “patented subject matter required for the production and supply of COVID-19 vaccines” only; the previous proposal was much broader. “Patented subject matter” is defined as including “ingredients and processes necessary for the manufacture of the COVID-19 vaccines.” However, the text does contemplate extending the waiver to “the production and distribution of COVID-19 diagnostics and therapeutics” within six months of adoption.

The senators’ letter said the plan would be “disastrous” if implemented and that it would facilitate theft of U.S. technology by bad actors such as China and Russia. “Giving away American intellectual property, even just to developing countries, virtually ensures that the technology will be transferred to adversaries like Russia,” said the letter. Both countries are extensively invested in developing nations’ infrastructure in return for “geopolitical favors” and a waiver would constitute a “senseless gift to our foreign adversaries,” it added.

The latest text limits “eligible members” for waiver to “any developing country Member that exported less than 10 percent of world exports of COVID-19 vaccine doses in 2021.”

The compromise language raised the ire of those in favor of waiver as well. Economists Jayati Ghosh and Joseph Stiglitz, as well as Oxfam’s Peter Kamalingin, said in a recent letter that “a bad deal is worse than no deal.” Others expressed concern that the waiver did not extend to tests and treatment and accused the United States of “participating in high-level, closed-door negotiations for an intellectual property waiver that have effectively determined that any final agreement, if approved, will only apply to vaccines.”

Meanwhile, those who oppose waiver, including the senators, argue that the pursuit is misdirected. A Pharmaceutical Research and Manufacturers of America (PhRMA) spokesperson, Megan Van Etten, said in a March 15 statement said that any waiver is “unnecessary and harmful to our collective work to end the pandemic.” Van Etten continued:

Strong intellectual property protections, voluntary technology transfers and partnerships are on target to facilitate the production of more than 20 billion doses in 2022 – more than enough to vaccinate the world – without confiscating intellectual property. Global leaders should now focus on the real challenges of distributing and administering vaccines to people around the world.

Noting that manufacturers have already produced 12 billion vaccine doses and are on track to reach 20 billion in 2022, the senators’ letter said, “while there are many barriers to global vaccination efforts, supply is not one of them.” For example, the Africa Centers for Disease Control and Prevention, as well as India and South Africa’s governments, have all called for a halt to vaccine donations due to logistics challenges and oversupply. South Africa is even set to destroy 100,000 doses of vaccine, continued the letter. Thus, waiver will not solve the problem and the U.S. Trade Representative “appears to have acceded to an arrangement that would undermine American workers, innovation, and our economy and national security.”

The senators ultimately asked Raimondo to take all steps possible, “including using the interagency process or speaking directly with the President,” to reverse the decision to participate in the waiver process.